HOW IT FEELS TO HEAR VOICES

‘A common form of auditory hallucination involves hearing one or more talking voices. This may be associated with psychotic disorders, and holds special significance in diagnosing these conditions.[2] However, individuals without any psychiatric disease whatsoever may hear voices.’
https://en.wikipedia.org/wiki/Auditory_hallucination 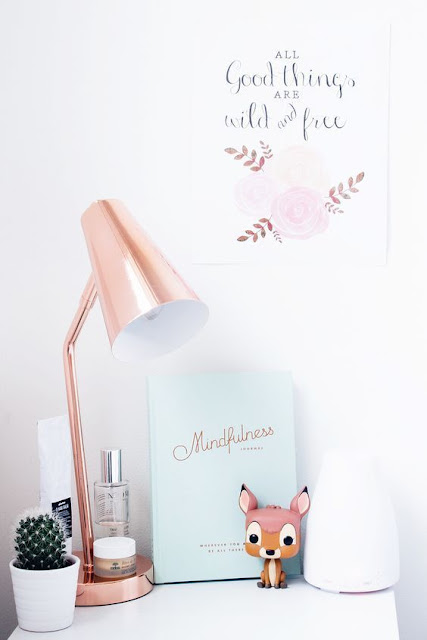 Recently I’ve been struggling so much with my mental health and a huge reason for that has been that my auditory and visual hallucinations have come back.


I feel as though I’ve been battling the visual hallucinations for a while now… I think it started last year in around May or June because I can remember finally telling someone (my Mum) about them whilst holding the Rabbit I ended up buying (Pixie!)


But the auditory hallucinations seemed to suddenly come back, and with vengeance… It was like they were angry for being gotten rid of for so long. As though they’d still always been there but I’d been ignoring them. It’s like when you fall out with someone and stop speaking to them then you finally confront them… They’d be a bit riled; to say the least! Having been gone for so long, the voices had some pent-up energy and… volume, that they needed to get out of their system.

Yesterday (March 14th), it felt as though they (the voices; Annie and Albert) had taken over my body. It felt as though I suddenly embodied their personalities. And their attitudes. And their behaviours. Albert was really angry, and I had to take Lorazepam (a mild sedative) to calm him down because self-harming when you’re angry is one of the most dangerous things. I could cut and make nothing more than a scratch, then use the same sharp whilst thinking of my abuser and need stitches.


When I woke up from the Lorazepam fuelled nap, Annie was in charge. Annie is quite meticulous so in running off from home to self-harm I found myself – or at least I found my body – being very precise. Very exact, and organised. It was like punctuation mattered in the text to my partner asking him to take care of the pets because I didn’t know if I’d ever be back. Like using capitals after a full stop would mean he’d understand what I was going through. When my blood put Annie back into her box in my head, I went to A&E to have my cuts seen to.


The Psychiatric Liaison Team eventually came to see me in A&E and gave me two huge realisations:


The first came when they said “don’t you tell others to speak to services when they’re struggling? Why wouldn’t you do it yourself?” One of the greatest motivations behind my feelings of shame has been knowing that I’m supposed to be some big inspiration for people struggling and feeling hopeless. I’m meant to be the person that everyone is looking up to and thinking ‘if she managed it then I’ve got a good chance!’ The professionals trusted with the job of keeping a person safe from themselves, made me feel like a hypocrite, a fraud, and absolutely, completely, and utterly, worthless.


How can anyone help you when they can’t see what I can see or hear what I can hear?


And this, guys and girls, was the motivation for this post!


Let’s firstly note: everyone experiences hallucinations differently and would describe them in different ways


So, you know when you listen to something through headphones; whether it’s music or Netflix, and it’s as though your head is filled with the sound? That’s how I experience auditory hallucinations. Like it’s coming through my ears and it fills my entire head. And sometimes the volume is loud, sometimes it’s quieter. Sometimes I can turn the volume down, and sometimes the headphones break and the volume goes sky high and all other noise is blocked out. That’s the tunnel. That’s when no one can say anything that will make a difference to what the voices are saying. To what they’re telling me to do. I can’t hear anything else.


Finally! You know that feeling – no, that realisation – that no one in the world knows what you’re like when you’re by yourself? No one actually knows who you are. Ok? Now imagine never having that feeling! Never getting to be alone. To be yourself. That is hearing voices.
Newer Post Older Post Home