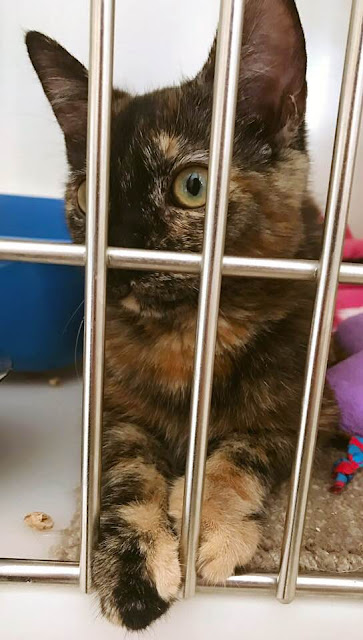 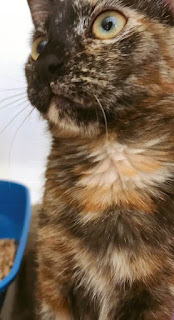 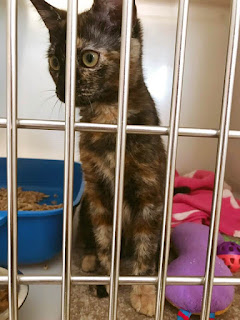 When I lost Dolly, I was so completely grateful for Pixie, but it just wasn’t the same. My house wasn’t a home without a cat. So about six months ago my Mum called me and told me she’d found a kitten at an adoption center in South Shields, she sent me a photo on Facebook Messenger and I said, “I want her!” On my next support session with Richmond Fellowship, my Support Worker, my Mum and I went to Willows Cat Adoption Centre and I met Emmy (named Jennifer at the Centre). I think that the first thing you see when you look at Emmy is her markings; that little ginger stripe down her nose! I fell in love and before I knew it, she was in the pink pet carrier on my knee coming home!!


So when I saw that the owner of Willows was celebrating her 50th year rescuing animals, I jumped at the chance to collaborate on a little project with them!


MARIA'S TOP FIVE TIPS TO LOOKING AFTER A CAT

3.      Don’t overpopulate your house with pets 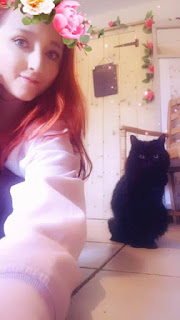 
I was surprised to hear that the first two influences weren’t about the cat picking up on not getting enough attention! I guess that’s one of those things people say against cats though; that they like to have all of the attention! When, in fact, Maria told me that it’s more about “their safe space has been invaded by a monster!” Two of the key behaviours this can cause are soiling and the cat being reluctant to come into the house. 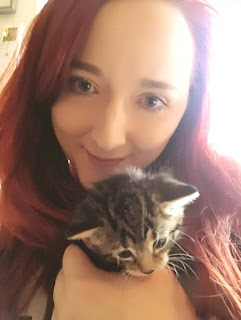 2.      Remove the situation causing the stress 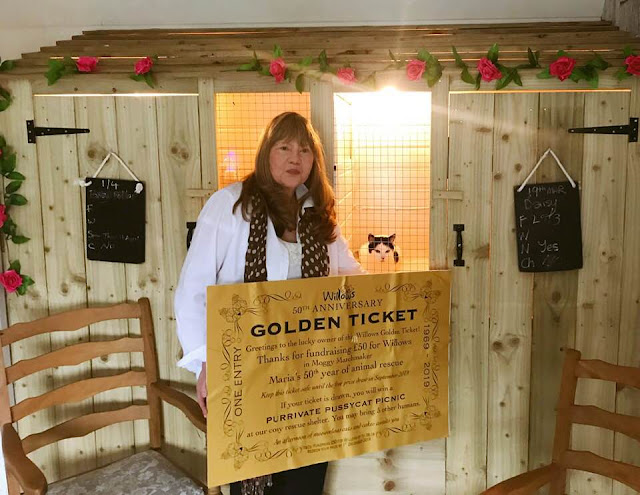 This year, anyone who raises fifty pounds can have their name entered into a raffle to be drawn in September 2019 where the Golden Ticket will mean a ‘Private Party’ in the centre with all of the cat!