I Went To Chelsea's

Saturday, 22 February 2014
Hi!
I just wanted to tell you all what a lovely day I've had!
I headed to the Liverpool area to see my bestest friend; Chelsea ... I might have mentioned her once or twice ;)
I got there earlier than expected so we spent some time at her home and I met her little sister who was lovely! I actually don't usually bond well with children; I usually find them a bit annoying because I'm quite an impatient person and it takes a lot of effort and time to speak to a child! But, I know how much Chelsea loves her sisters and from the stories I've heard her youngest sister is a kind and funny girl. I can now agree! She was so well spoken and polite. It was really heart-warming to see such an innocent person and some of the things she did reminded me of when I was that age...
I also got some belated Birthday presents from Chelsea which included pjs, hair products and some lovely bits from e.l.f. - the plus side of having a beauty blogger as a best-friend!
So, Chelsea and I went with her Mum, Dad and little sister to a bowling alley. It was one of those large kind of complexes where there's a laser quest, café, bar and arcade games. We had a lane booked for two games (curtosey of Chelsea) and it was so funny. It's been a while since I've been bowling and I can remember once swinging my arm back and the ball flew behind me so Chelsea didn't have high expectations of me! HAHA!! And I ended up beating her in BOTH games. Not only that but also, she managed to get her ball into another lane regardless of the fact the barriers were up! HA! Our faces were a picture! More laughs came when Chelsea's little sister busted some amazing dance moves whilst getting up to take her go!
Chels and I also went into a photobooth so that I got my first EVER strip of pictures!
I had a really lovely day and it was so nice to do something outside of the Hospital that was really normal and fun. I really love Chelsea's family and I think it's different to other friend's family because of how I met Chelsea. It's as though they know the things I would normally hide from friend's family and they still have me over. They're such nice, genuine, funny people and I'm excited to have them- And Chelsea, in my future! 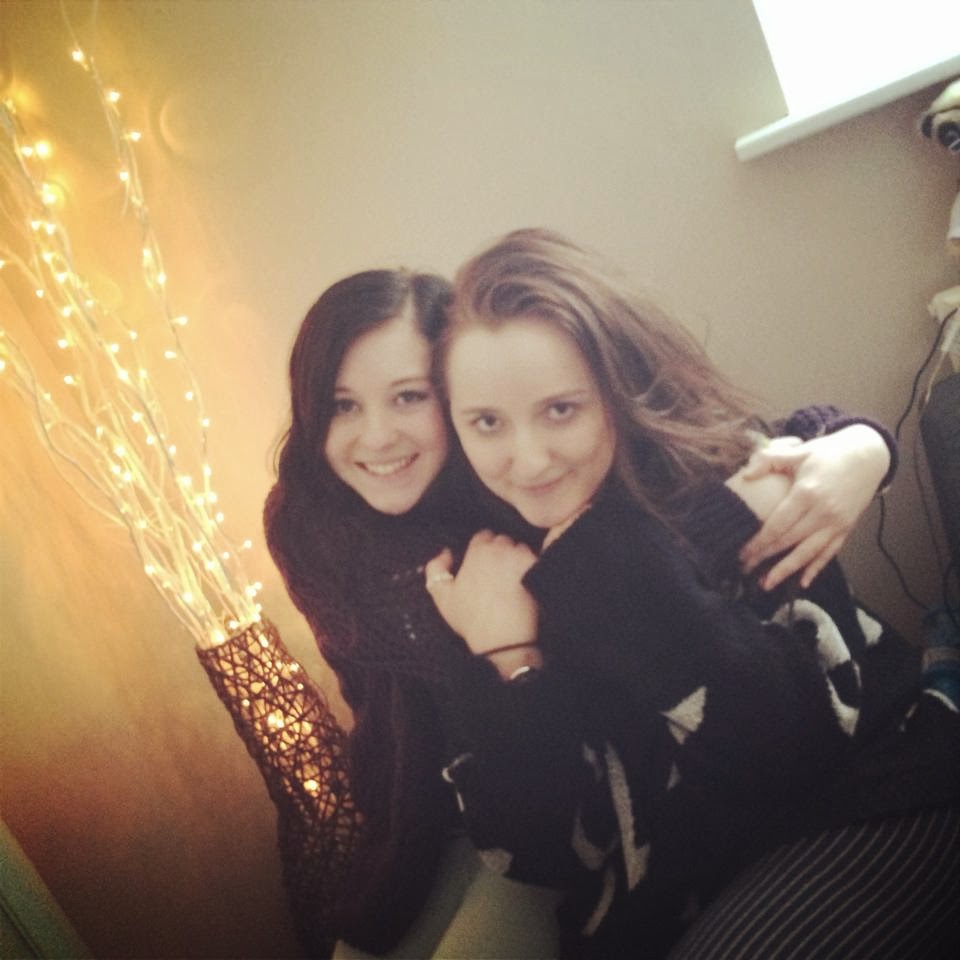