Saturday, 5 July 2014
'Believe in yourself! Have faith in your abilities! Without a humble but reasonable confidence in your own powers you cannot be successful or happy.'
- Norman Vincent Peale
'I am beginning to measure myself in strength, not pounds. Sometimes in smiles.'
- Wintergirls by Laurie Halse Anderson
'It gets better. It seems hard, you know, I think being different is always going to be a tough climb. There's always going to be people that are scared of it. But at the end of the day you give them those bullies, those people, that are ignorant, if you give them the power to affect you, you're letting them win. And they don't deserve that. What you're doing by being yourself is you're keeping it real, and you're being really brave.'
- Adam Lambert
﻿ 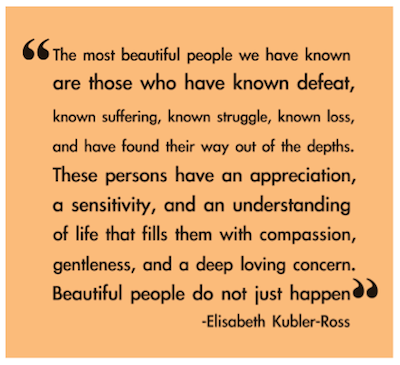 "Speak when you're angry and you'll make the best speech you'll ever regret."
- Lawrence J. Peter

'Never be bullied into silence. Never allow yourself to be made a victim. Accept no one's definition of your life; define yourself.'
- Harvey Firestone

'Don't be pushed by your problems; be led by your dreams.'
- Ralph Waldo Emmerson

'A person who never made a mistake never tried anything new.'
- Albert Einstein

'Be yourself; everyone else is already taken.'
- Oscar Wilde

'A girl should be two things; classy and fabulous.'
- Coco Chanel 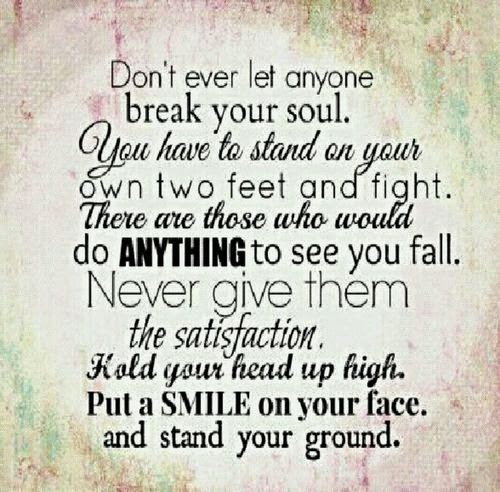 'To all the girls that think you're fat because you're not a size zero. You're the beautiful one. It's society that's ugly.'
- Marilyn Monroe

'Be so good they can't ignore you.'
- Steve Martin

'To be more confident you need to give a whole lot less of a shit about what other people think of you.'
- Augusten Burroughs

'We cannot become what we want to be by remaining what we are.'
- Max DePree

'Power is being told you are not loved and not being destroyed by it.'
- Madonna

'Everybody is a genius. But if you judge a fish by its ability to climb a tree, it will live it's whole life believing that it is stupid.'
- Albert Einstein

'Destiny is for losers. It's just a stupid reason to wait for things to happen instead of making them happen.'
- Blair Waldorf, Gossip Girl 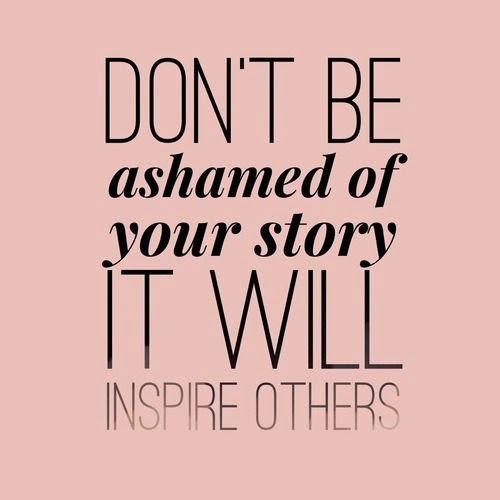