Friday, 22 August 2014
Today, it was my discharge meeting! I was a bit anxious because I felt a lot of happiness was resting on whether I was made informal (having my section rescinded) and what my discharge would be.
So, when I was told pretty much straight away, that my Consultant wouldn't be lifting my section today, I was really disappointed. And I got upset as it was suggested that I should have more unescorted leaves first and then the staff moved on to me doing self-catering groups. I wasn't really listening; I was being difficult. Refusing everything because I was so upset about not having my section lifted. I tried to explain that I understood they all want proof that I'm ok for them to do that but they have to understand why that's frustrating for me when I'm 100% sure that nothing will go wrong. I'm literally just jumping through hoops. They weren't budging though and I began to rationalise it out and move on.
Now, I can look back and think it actually went really well! I was given two unescorted ground leaves a day, five unescorted local leaves a week and two unescorted town leaves a week! With the promise of lifting my section on September 2nd! It's probably been a good idea because the thought of all of the leave I've been given when I've only had a dozen unescorted grounds and one unescorted local, is a little intimidated. So I worry how shocked I'd have been if I had been made informal!
They also said that worst case scenario would be that I didn't transfer until the second week of September but everyone is hoping and working for it to be the first week.
So, I'm spending the weekend making a start on my packing, doing some YDM work and having a few little trips out by myself! :) ﻿ 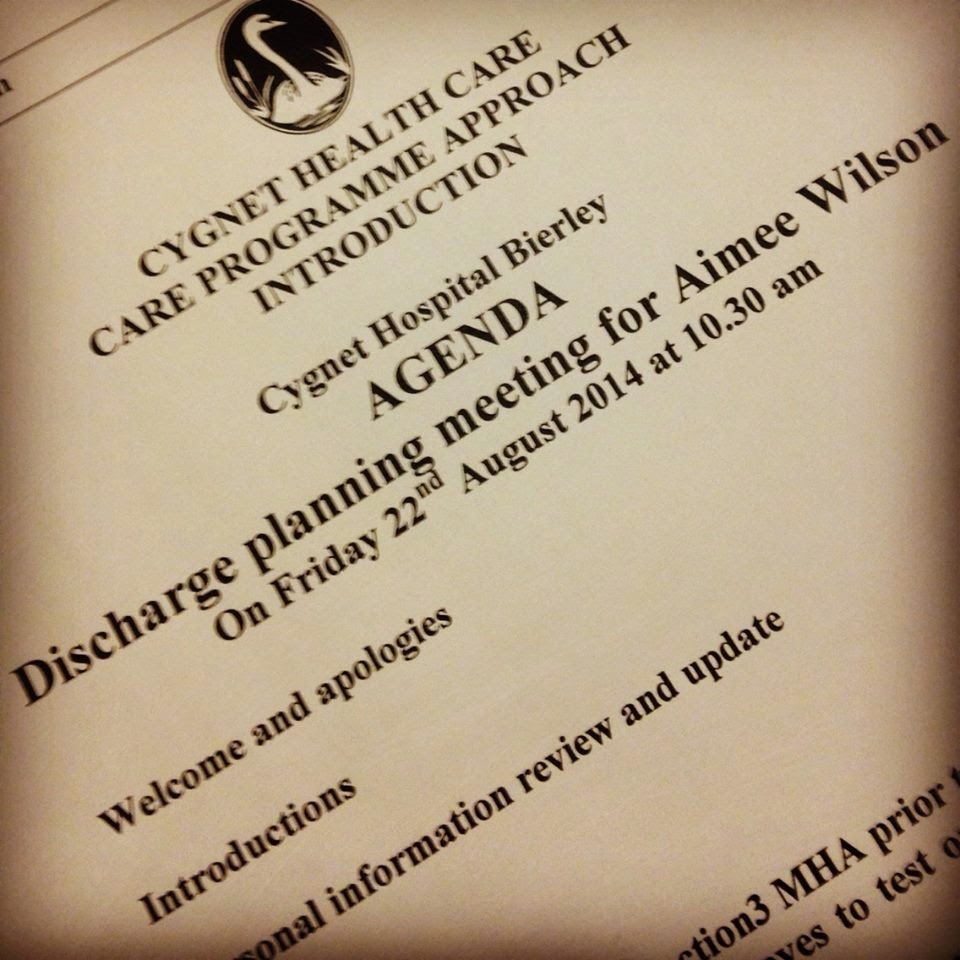