The Stigma & The Hairdresser

Saturday, 2 August 2014
Today mum and I went to a posh hairdressers and mum was telling him how I'm in a different county but will be back up north soon. And then came the inevitable "oh, are you at uni there?" I told him I was in hospital and he asked what I meant so I told him a psychiatric hospital. His reply was "you're not one of the nutters are you?!" He was joking because  he thought I was staff. I told him I was a patient and he didn't believe me so I told I'm sectioned under the mental health act and he still thought I was joking until mum told him that I really am and he said I looked 'fine.' My mum told him I'm doing really well and will be getting discharged soon and I told him I'd been there for two years, he said "wow I'm so sorry but you don't look like you've ever had any kind of illness!"

In the past I probably wouldn't have so willingly and defiantly admitted to being a patient and his response would've knocked me back. But now things are different; I'm proud of how far I've come and I'm not ashamed to say I am recovering from a mental health illness. I'm also not so easily silenced! It'd be a bit hypocritical of me to have such a brutally honest and public blog but to be secretive in real life!
After correcting the hairdresser and pointing out that you really never can tell with invisible illnesses and the way a person chooses to present themselves to  the world, I felt like I'd achieved something. Hopefully now, he had learnt that absolutely anyone can have ill mental  health and it isn't always obvious; there is no stereotype in mental health. It can be anyone.

Here's some photos from my weekend: 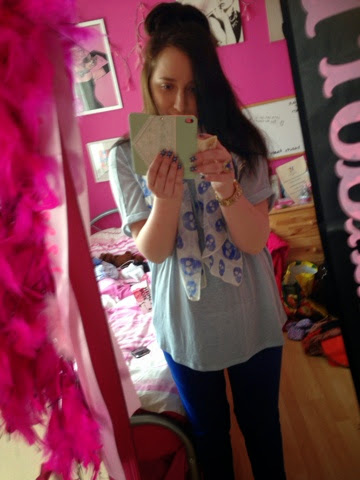 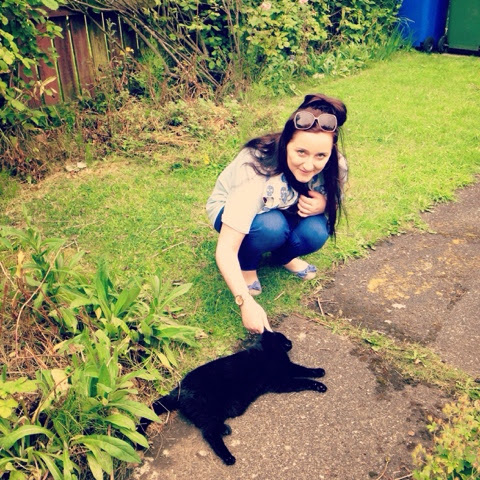 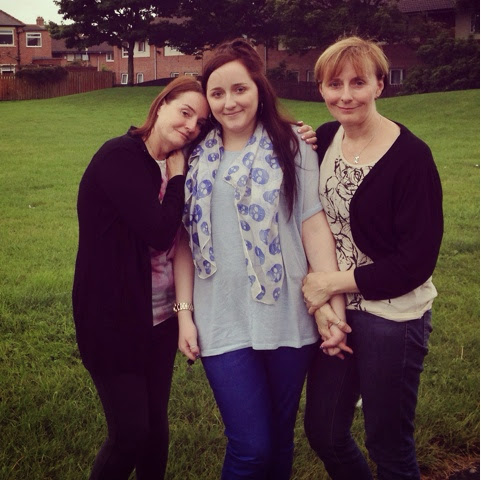 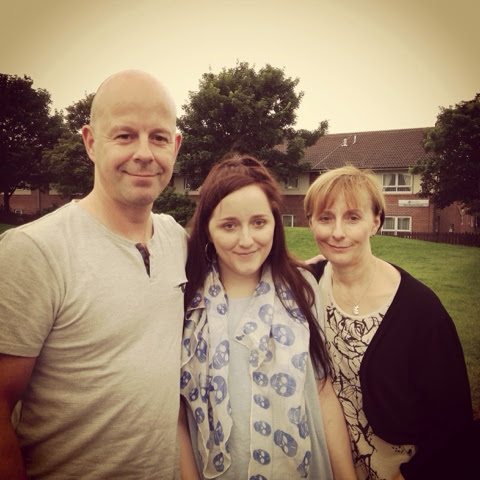