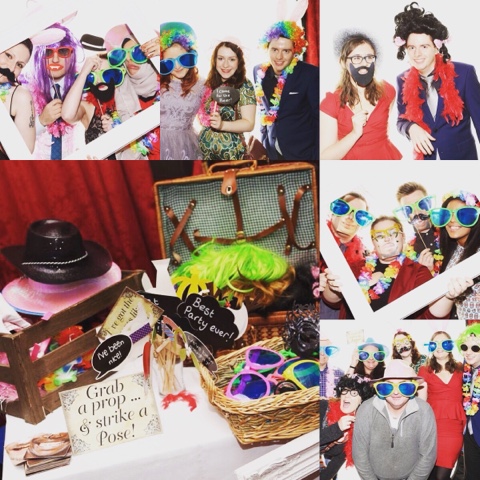 Firstly, massive apologies that it's taken so long to get this post up but I completely underestimated how tired I'd be after the event, and how much of my social media I'd have to catch up with. As Well as my physical health deteriorating due to a swollen lymphnode.
Secondly, my best friend has wrote a blog post of what went on at the event e.g. the running order of things, so I won't be discussing that part in this post. You can read her post here. And go see her vlog too! 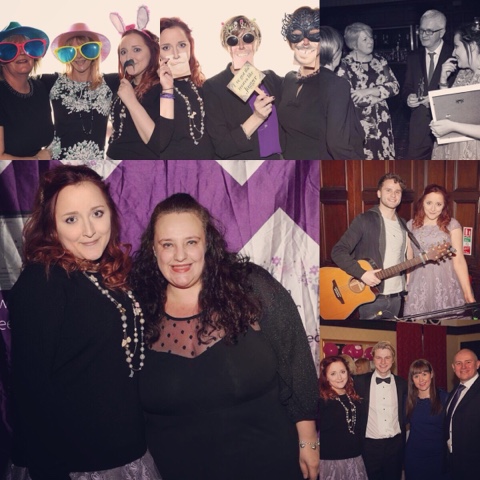 I had speeches from my Mum, my date for the evening: Danny Bowman, Time To Change staff: Angela Slater and Chief Executive of the NTW NHS (our local mental health Trust, one of the largest in the UK) : John Lawlor. I couldn't look at them while they spoke because I knew I'd cry if I did but later, I thought how I'd always imagined what these people said about me would be the sort of thing people would say at my funeral. Because, no matter how bad a person is, they're only ever talked about in a positive light. And I guess that this shows two things; the first being that I believed I would die, and I believed that I was such a bad person that my death would be the only opportunity for people to say anything positive and even then, it is under duress. 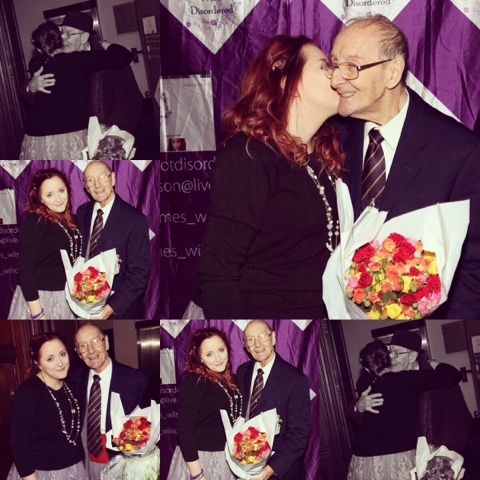 Throughout the night I was asked countless times how it felt having this party, and was told numerous that I must be 'so proud.' It was a strange feeling, I expected the words to lose their meaning after being said so many times, but it was as though each time it was said, it pushed me a step further into the dream I believed myself to be in. It felt so surreal that at one point, I found myself in the toilets actually pinching myself to test whether it was reality. In the hotel room afterwards, I just remember feeling so content. With life. With my life. 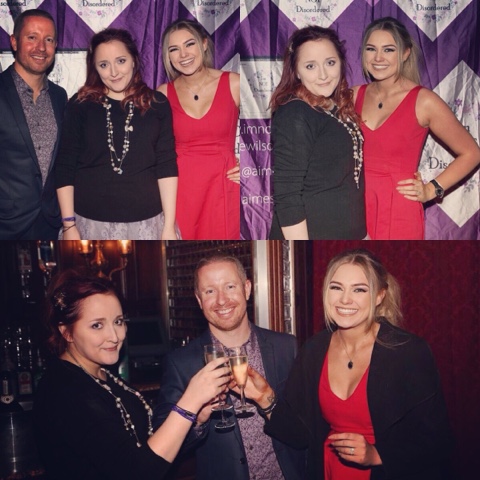 I'm going to attempt to explain this because my mum couldn't quite grasp it when I tried to explain this... If you were to have a scale that went from -10 to 10 and -10 is the worst you could feel and 10 is the best, I'd be on a 14, which means that 1. I felt happier than I ever believed possible, and 2. My happiness wasn't even at the opposite end to the worst I've ever felt. It went beyond. Beyond anything I'd ever felt. 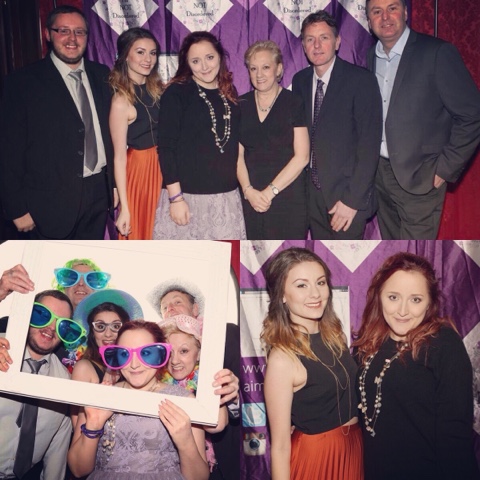 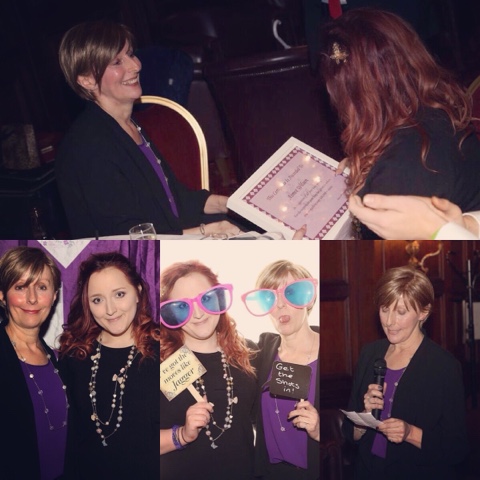 The moment Danny and I first saw one another 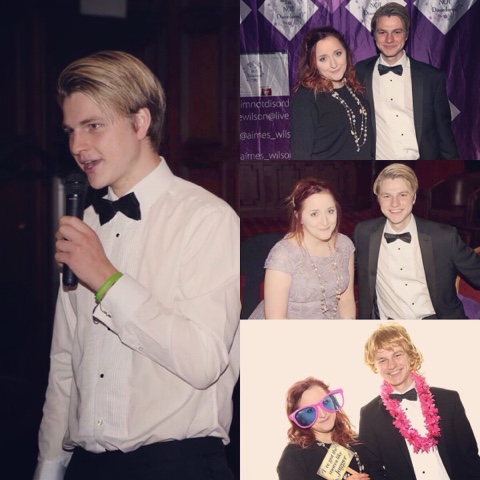 Being given an award 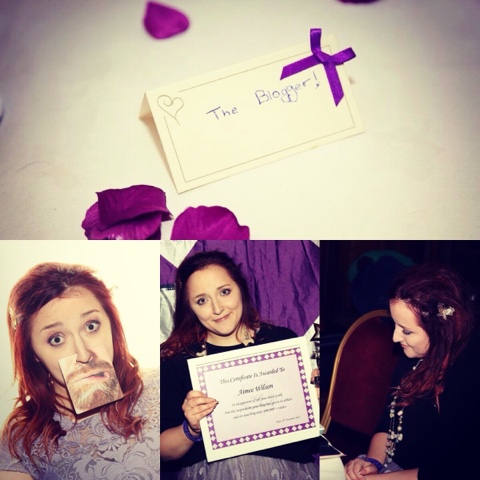 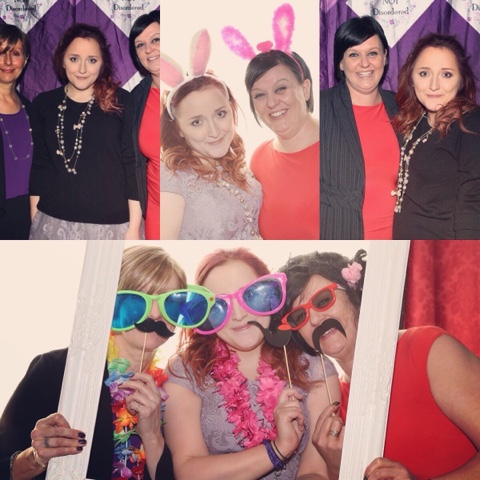 And finally, having a slow dance and sing with Lauren and Sophie at the end of the night. 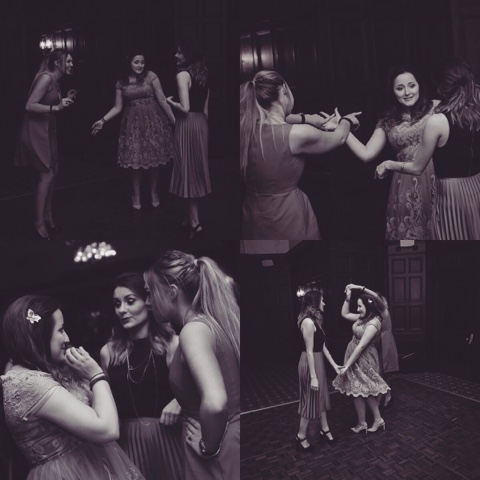