Getting Away, Not Running Away - Pasturewood Wigwams | Ad

Thursday, 24 March 2016
In my poorly years (even before the start of this blog), I would run away to different places around the UK in the hope that changing my location might change my life. It never worked. Obviously. Ironically, in the worst possible way, I ended up actually getting the help that I needed to stop this behaviour, almost 300 miles from home. And even more ironically, since then, I've never felt the need  to venture far from home - any trips have been either day trips away with lovely people or for work events and meetings.
Lauren and I always talked about going away together; we wanted to party it up at Ibiza Rocks, and a drunk and dirty weekend at a festival. But my mental ill health got in the way of that; I was too set on self-destruction.
Finally being in my own home, and in recovery, we've been able to book a little getaway. I don't have any interest in going abroad but we wanted to go somewhere neither of us had been and that was a bit different and special. And so, we decided on staying in a WigWam. 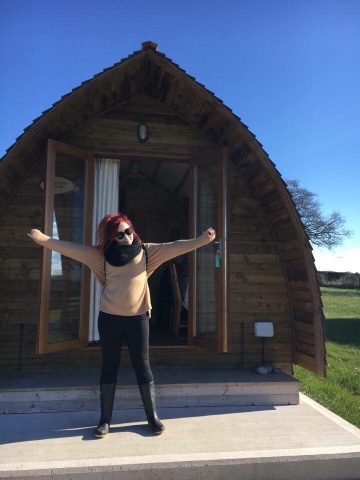 We used http://www.wigwamholidays.com to choose a campsite as each one offered different amenities with some requiring you to bring your own bedding, some providing a TV, and some with communal showers. We chose: http://www.wigwamholidays.com/location.aspx?facilities=true&id=Pasturewood-Wigwams
It was quite out of the way, but it still wasn't far from Carlisle town centre, and only an hour and a half or so away from where we live!

'We started the business as we already owned the land and wanted to make a living with it, as I was a keen camper myself, we thought it would be good to open a glamping site as it seems to be the 'in thing' at the moment. Since we opened last July we have never looked back and definitely plan on expanding this year, I can honestly say that I love my job and may the success continue.' - Rachel and Richard, Campsite Owners

Day One
We travelled across early in the afternoon, and stopped off in Hexham for our lunch of the loveliest fish and chips! And then, because it was Lauren and I, and something always has to go wrong... We went to the wrong campsite! Luckily it wasn't as though they were at opposite ends of the country; just half an hour away from one another. The site we stayed at had three wigwams, and was surrounded by fields of sheep, cows and lovely little Shetland Pony called 'Jay' and we had the most amazing view of the Pennines topped with snow. 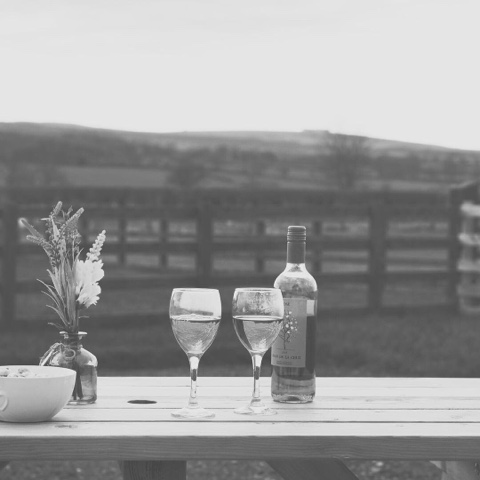 The interior of our WigWam was absolutely beautiful; and having a best friend (Lauren) who is interior obsessed means that her approval is a very good sign! 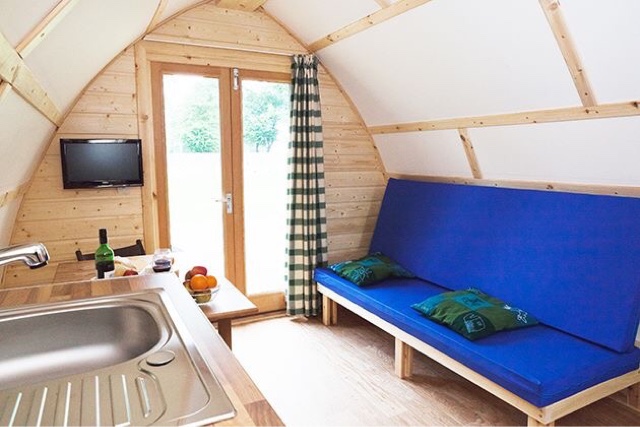 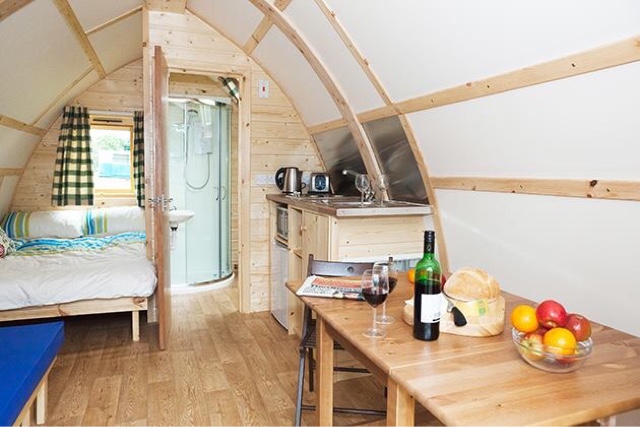 The rest of the day was spent unpacking the car, eating rubbish, and watching rubbish TV! 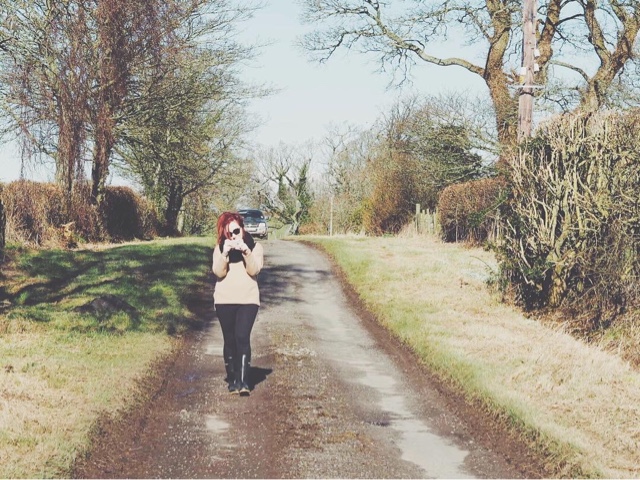 Day Two
We got up kind of early just so that we could make the most of our time there. We went down to the family's house who owned the land/wigwams, and asked if they knew of any signposted walks. They asked if we'd like to do a road walk, a field walk, or more woodland and streams. In the end, we got a bit of everything! We walked down two long roads/lanes, and took two wrong turns because Lauren refused to accept that the stile that I pointed out, was not the one that the WigWam managers had described. We ended up in some ruins of a castle and then onto a muddy road to a private farm, where  we asked for directions and I relished in hearing that I'd been right! When we got back to the stile we hesitated upon noticing the field was full of sheep; but we carried on through it and came to a little wood with a stream. 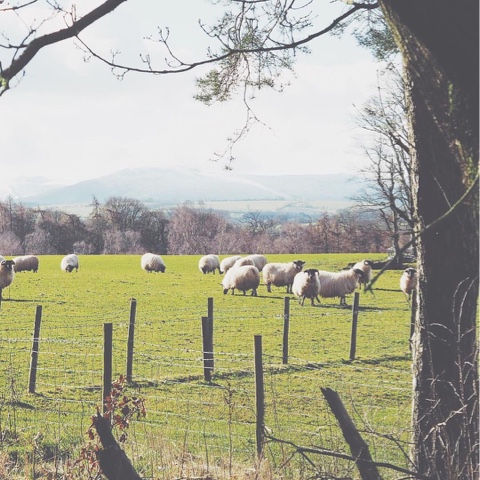 We spent the rest of the day in Carlisle town centre, sitting around our firepit, eating more rubbish, and playing a board game.

Day Three
On the way home, we ended up stopping off in Hexham again for food!

It was so lovely to be in the middle of nowhere with amazing views and my amazing best friend. It was a bit of a detox because I couldn't get a signal where we were and so I was unable to stress over emails, work on the to-do lists, uploading photos and replying to Facebook and Twitter messages. As relaxing as that was,  I love what I do. 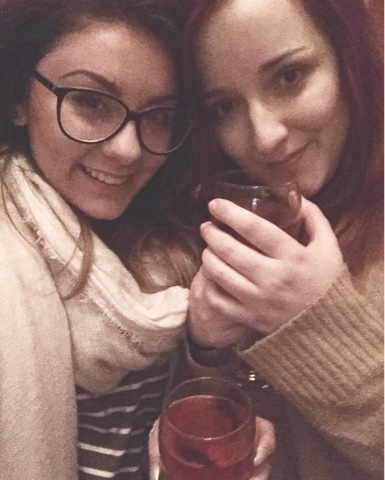