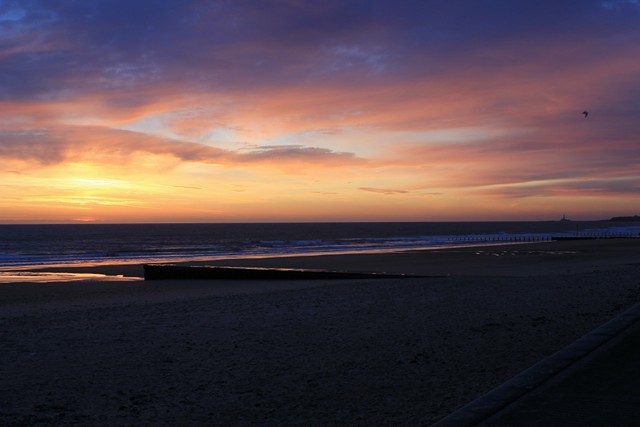 
This was said to me by a police officer. She was taking me from where I’d been found – after being reported missing, on the beach to A&E after I admitted that I’d taken an overdose. To say something like that to a person in a mental health crisis is so dangerous. In that moment, when she said it to me; I just thought ‘thanks for the tip. I’ll do that next time.’ 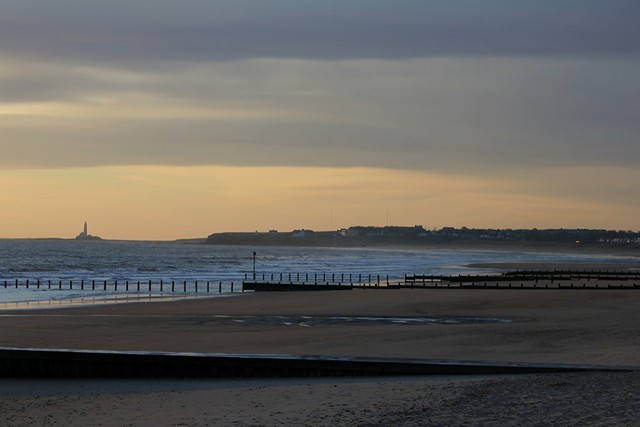 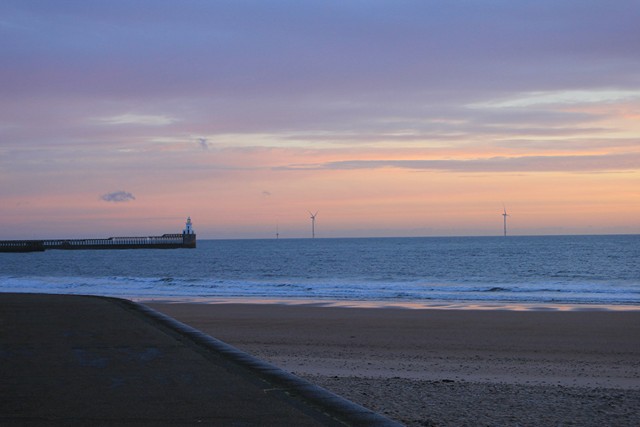 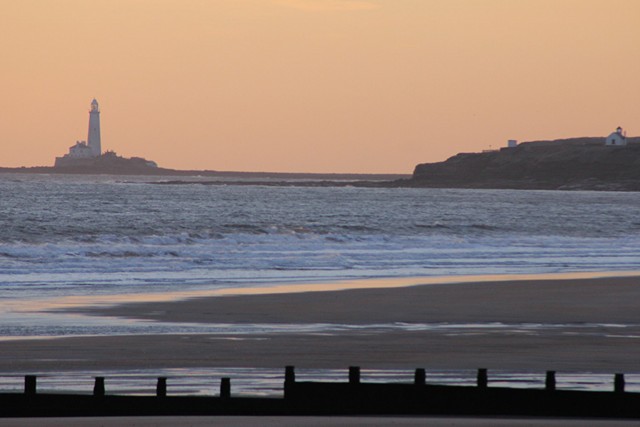 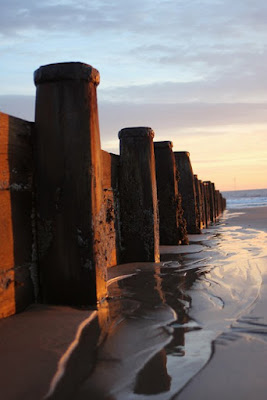 Another comment from a police officer. I actually saw this officer not too long ago and confronted her about the instance. She was also taking me to A&E on this occasion – perhaps there’s something in that as in these officers have used the opportunity in which they are alone with a person to make these comments. This comment was said to me when I had been poorly for quite a while and comments like this were becoming water of a duck’s back for me so I actually replied with “why do I have a diagnosis then?” She apologised and said she hadn’t known/realised.


“I blame the parents”


This came at a point when my Community Mental Health Team (CMHT) had advised that my family respect my wishes when I was in A&E and medical wards if I was adamant that I didn’t want to see them. This stemmed from an instance where a member of my family was brought in against my wishes and it caused me to try and escape. Sometimes I just didn’t want to face people that I thought I’d disappointed and let down. The Police were angry, at the time, because they’d decided that if my family were to come to A&E and sit with me then they would leave. Since my family wasn’t coming, they felt they were having to ‘babysit’ me. 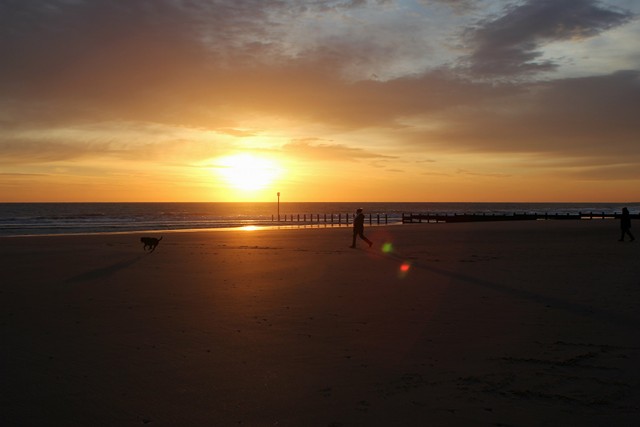 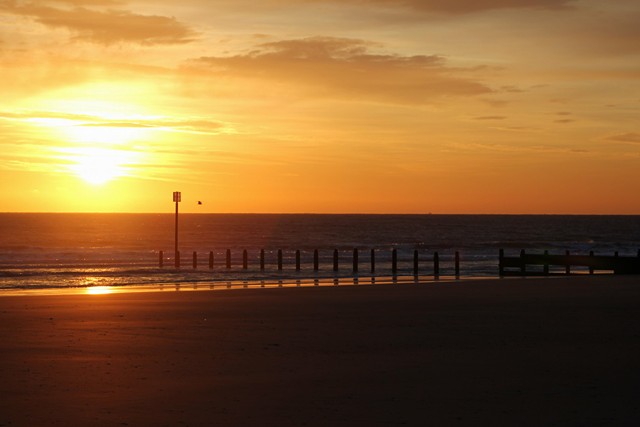 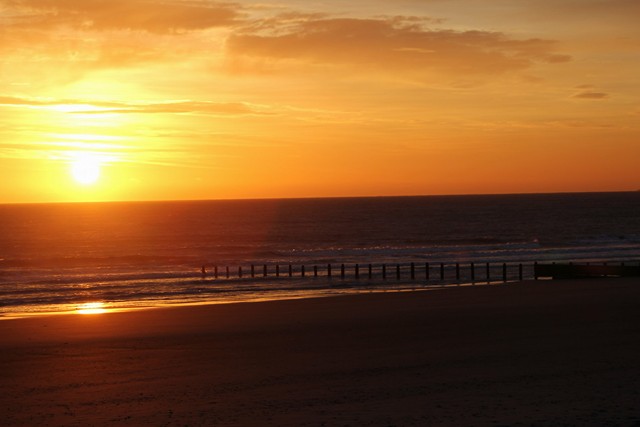 
I think this was one of the most harmful things that was said to me during the years that I was poorly. I think that perhaps the two worst parts of this was that it was said to me a number of times and by staff of the Crisis Team. The staff who you’re advised – by everyone, it feels like – to ring when you feel you’re in a mental health crisis. That is why they’re there. That is the exact point of the Team. I’m happy to say that there’s been a huge staff turnover since these times and in the two occasions I’ve had to ring them since I came out of Hospital in 2014, they were so far removed from this previous attitude.


This, believe it or not, was said to me by a police officer. She’s no longer a police officer now. When I found that out I felt so relieved; in the knowledge that she couldn’t do this to another person in crisis. Not only was the name calling unprofessional and immature but the part about a hospital was completely stupid and naïve. Those who have no experience with mental health – in any shape or form – base their ‘knowledge’ of the subject on what is disclosed in the media. You hear about all of these mass murderers and child killers who are put into high secure psychiatric hospitals and you think that’s what all mental health wards are like. 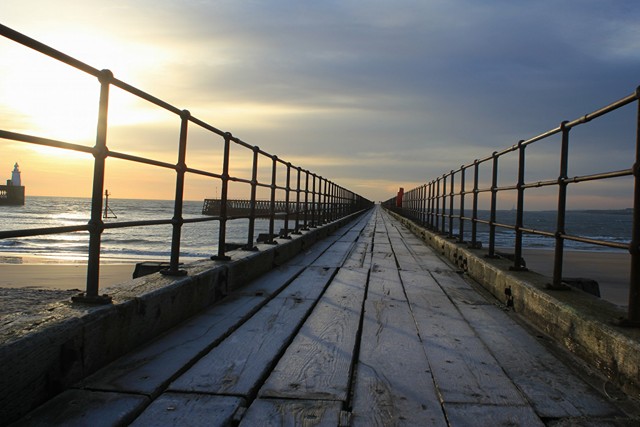 
“Wouldn’t hurt for you to smile for once though would it?”


This is something that’s often said to people with Clinical Depression, I think. It was said to me in a psychiatric hospital after a particularly challenging week full of emotional one to one’s and the anniversary of a friend’s death. Apparently, I hadn’t smiled that week and a member of staff felt it their place to point that out. It made me feel like I was a bit pathetic, really. As though everything I found so significant, was deemed by others as nothing. It made me question why I wasn’t as tough as everyone else.


“I heard you laughing; you’re not depressed” 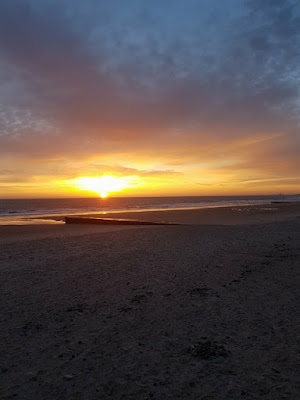 This one came from an A&E Doctor who rounded the door to my hospital room just as I guessed the eye-spy clue from the Policeman who had sectioned me and was subsequently sitting with me, trying to distract me from the long wait for my blood results. Like number six, it’s one of the many things that is said to people with Depression that belittles them. That makes you feel like you’re overreacting. Like you’re not normal. It makes you think all of the things that you worry others think of you. It confirms it, and it makes you question your own thoughts and feelings. And what are we without them?


Not long after I first overdosed (in 2009) were the words ‘Personality Disorder’ being thrown around from various professionals. How did I know it was being discussed? I read my discharge summary after an admission to the local psychiatric hospital. I can remember talking to my Community Psychiatric Nurse one day on the phone and asking her if they were going to make an official diagnosis; this was her reply.


When I first started experiencing auditory hallucinations; in the form of voices, I was terrified. I thought that people who heard voices would be people who are unemployed, look dishevelled, mutter to themselves… Not an A Level student with a part time retail job. Hearing voices were a horrible way to learn my lesson and not to be so judgemental of a book’s cover. Really, it was very stigmatising of me and when it was said to me I was horrified that someone could hold such a discriminating attitude. 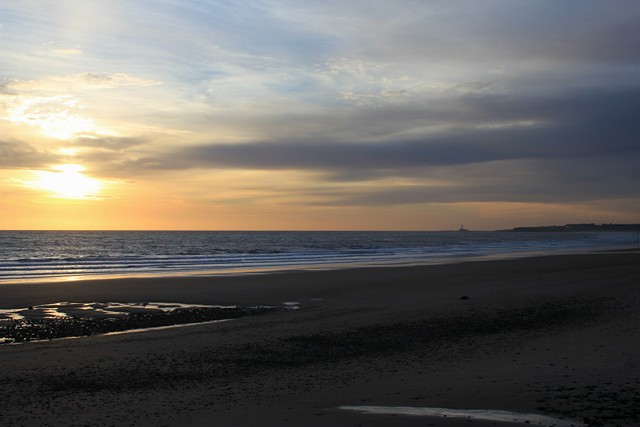