Taking exams – no matter what level (whether they’re A Levels, GCSEs, or NVQs) it’s almost as though the entire point of them is to stress you out! Around exam time there’s always a lot in the media about the pressure that our young people are being put under through the 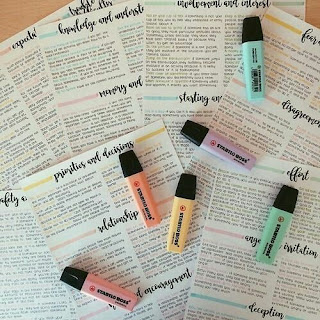 education system. There’s been so many stories of young people developing eating disorders, anxiety disorders, and even attempting – and sometimes succeeding at) suicide. For me, my levels of stress during my GCSE exams were worsened by the fact that I was being abused at the time of the revision and that person did everything in his power to cause me to fail. During my A Level exams, I’d begun to hear voices literally a fortnight before my first three exams. I recognise that neither of these experiences are the ‘norm’ but they are also the reason why my exams were one of the most stressful times of my life. 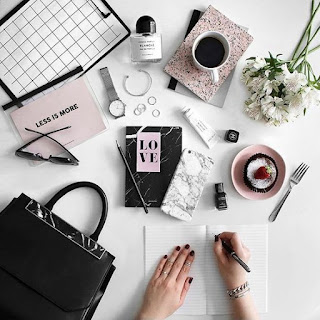 By ‘work’ I mean so many things; like when I used to do my paper round when I was about fifteen, when I got my first real job at Primark on the weekends, and when I first started doing this as a ‘job.’ When I had my paper round I remember bumping into a nasty man and being anxious to do the round afterwards. Within months of starting at Primark, I’d begun to experience auditory hallucinations – actually, I first heard the voices when I was leaving my shift one evening. I now mainly stress over blogging and social media work when organisations work with me and give me assignments and tasks with deadlines. 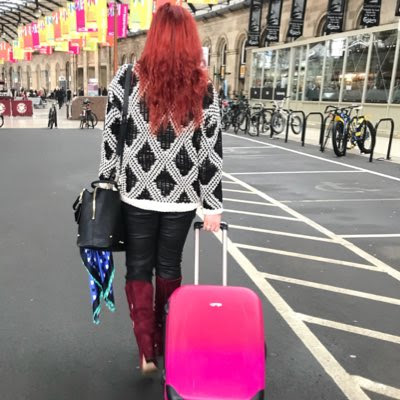 I think that I’ve only ever travelled by plane about four times in my life (I’m sure my Mum can correct me on that one!) so when I talk about travelling, I’m mostly talking about travelling by train. There was one point in my work life where I was considering moving to London because I was having to travel there so often! It was good, in a way, because it got me used to travelling and I definitely began to enjoy it. But then my mental health took a turn for the worse and I began using travel to run away to far away areas where I could overdose and have no one know who I was or what to do with me. Since then, travelling became more of a challenge than a passion. As much as I enjoy the work I do, I do stress when I have to travel to somewhere. I always worry that I’ve forgotten something. Forgotten to do something. To bring something. This stress is exasperated when I have to make a few changes during my journey e.g. right now I’m on my way to Coventry Arena from Newcastle but I have to change at Birmingham and then at Coventry… And I’m so anxious for it but I’m trying to concentrate on the excitement of what I’ll be doing once I actually get there (I’m the Event Blogger for the National Service User Awards).


Being raped and sexually abused is something that, unsurprisingly, you’d like to forget. But once something has happened there’s nothing you can do to make it ‘unhappen’! My abuse happened eleven years ago yet I still think about it on – almost – a daily basis. It can never be forgotten. And perhaps, in a way, it never should be; I mean, it has taught me so much and has made me do what I do today. If it hadn’t happened, there’d be no I’m NOT Disordered, and I can’t imagine my life without it. Regardless of the daily memories, when I finally told someone what had been done to me, I had to have the inevitable Police interview. I barely remember it to be honest; probably because my brain has somehow disconnected from it. But I do
remember having to go into all of the gruesome details and use all of the words that I so 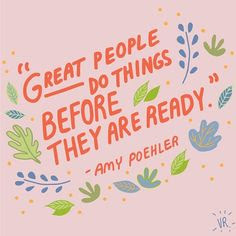 desperately never wanted to hear or say. I can remember the stress and anxiety around every time that I’ve had to speak about the trauma to professionals. It seems that it’s ‘ok’ when it’s me blogging about it or talking about it but when the professional is in control of the conversation around it, I find it scary.


Since starting I’m NOT Disordered I’ve done a number of media interviews (I’ll link all of them below). I think that the most stressful ones were for the radio. I did one that was live once and was literally trying to stop myself from spewing up my dinner whilst we spoke! I think that something like that might be scary or stressful for anyone, but I am starting to get used to them and I’m even beginning to enjoy them. I try to look at it as it’s a way to get mental health, and my blog out there and help others to have hope.

You could also download the self help guide for stress from Northumberland, Tyne & Wear NHS Foundation Trust for free, here: https://web.ntw.nhs.uk/selfhelp/