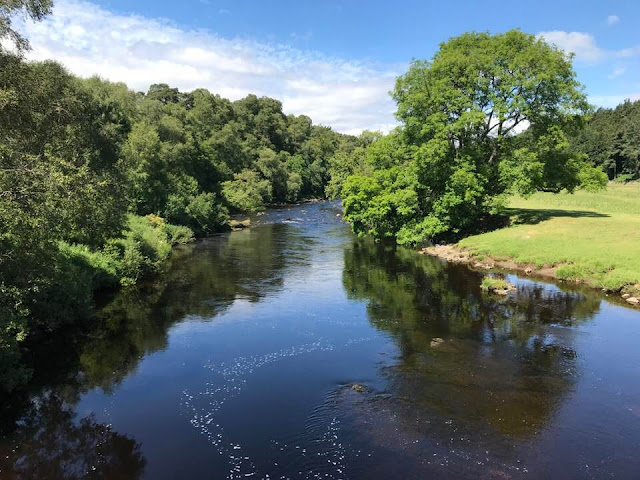 Two days ago, (July 11th) I was kindly invited to go on a trip with Age UK. They planned a walk through Teesdale Forest and along to the incredible High Force and Low Force waterfalls with a group of around thirty avid walkers and explorers.
A couple of things happened while we were there that inspired this post; the first was when one of the staff pointed to one of my recent, red, keloid, self-harm scars and said “what’ve you been doing? Did you scratch yourself on a tree?” I get that the scars were quite red and perhaps at a glance they appeared to be fresh, sore, scratches but never the less, I was put in an awkward position. When I recently cut my hand and needed stitches I had to tell a lot of lies to a lot of people who asked how I’d done it and I think I was just tired and – to be honest – a little bit ashamed to lie again. I mean I’m one of the people promoting that we talk more about mental health, yet I still resort to lies around my self-harm. So, I replied with “oh! I have mental health problems.” The lady quickly apologised and changed the subject – which I was grateful for. 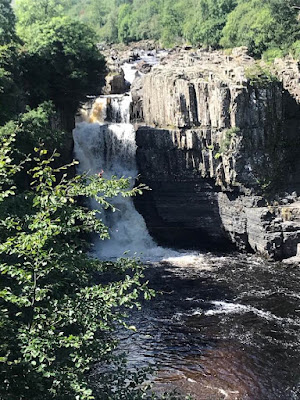 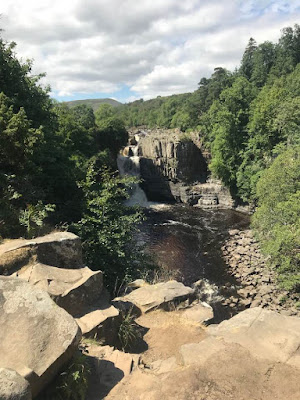 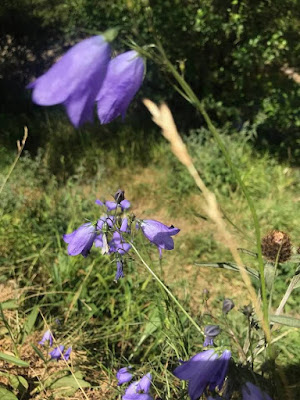 The second thing to happen that inspired this post, was at the end of the walk when we’d crossed the bridge and were heading across the grass to the horrendous eighty something stairs back to the mini bus. Funnily enough, it was the same member of staff! She said that she was particularly proud of me for walking all this way (about six miles) in my two-inch heels! At the beginning of the walk, I’d overheard remarks about my boots and easily noticed that literally everyone, was wearing trainers or walking boots! It was a little intimidating, but I felt mainly confident and determined to complete the walk in my heeled boots and prove everyone wrong! I’m one of those people where being told I can’t do something just motivates me even more to do it!

Both incidents motivated the content (and title) of this post; where I’d like to chat about empathy and sympathy with a common theme of how ‘walking a mile’ in someone’s shoes can have such a positive impact on a relationship and the level of support you can provide someone.
When someone comes up to you with a problem or when someone is seeking support they are often (some might disagree) looking for a level of understanding and validation. They need someone to tell them ‘I hear you’, ‘I’m sorry to hear you’re going through this’ and ‘I totally understand.’ It’s tricky though because you never really know what someone is looking for in your response/reaction; everyone is different and some look for comfort in sympathy, and for others, sympathy might be the last thing they want/need. Sympathy can either be really reassuring or really patronising depending on when, and how, it is used. As can telling someone that you ‘understand’ what they’re going through. For some, it’s looked on as validating but for others - again - it can seem patronising. 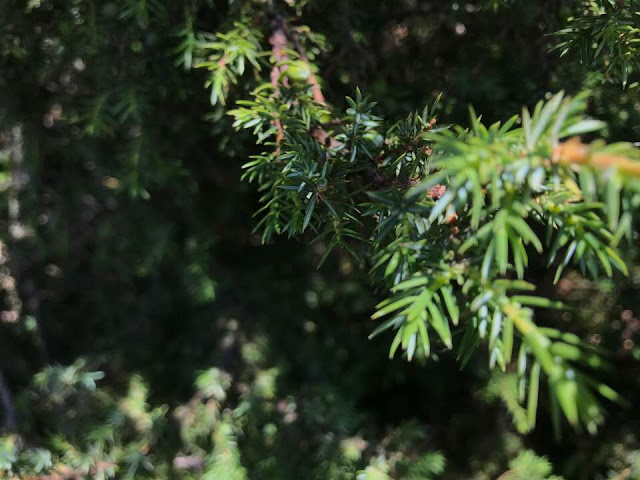 Personally, I try to relate to the person; empathise with them. But this is something that has to be done right; there needs to be a balance between seeming to be competitive in appearing to be illustrating that you’ve been through worse; and looking as though you are taking the focus off the other person and onto yourself. For me, I use my own experiences to validate my advice, to try and show that once, I too was in that - or at least a similar- headspace. In doing this, it’s important to acknowledge that you can never truly know how that person is feeling and show an awareness that the two experiences are completely different.

A person’s response to your support all depends on their own coping mechanisms and attitude. After I was abused, I was incredibly angry at absolutely everyone in my life; I blamed people for not discovering my biggest secret. My anger stopped me from accepting help and support and instead; I convinced myself that I didn’t deserve it and pushed everyone away at fear of being judged for what had happened to me. People who have been hurt, are also often on the defensive in that they’re reluctant to - emotionally- let someone in. It often comes off the back of a trauma that has left the person feeling let down and led to them questioning their trust in all current relationships.

But I’m not an expert; I can only off my own experiences and as much as it might help someone, can ever truly walk a mile in a person’s shoes? 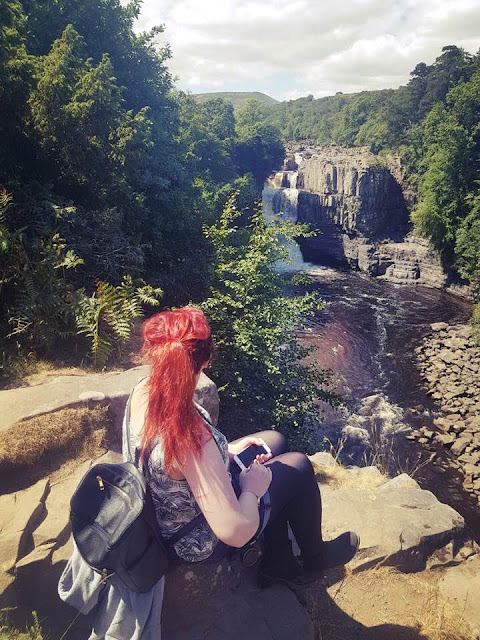