“SO THERE WAS THIS ONE DOCTOR...” | MENTAL HEALTH STIGMA IN A&E 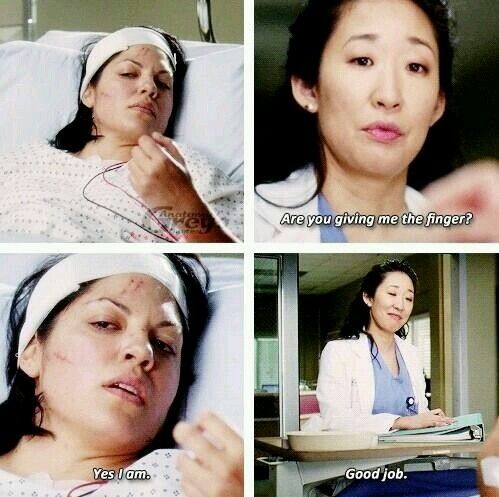 This post may come as a shock to some of you because - for some reason - I decided against talking about my most recent overdose. I haven’t even wanted to talk about it with close friends, family or the Doctors and Nurses. I’m not fully sure why I made this decision but I think a big part of it came from me wanting to just block it out and, mostly, pretend it hadn’t happened.

When I say things like this - things that are so specifically important to me, I’m completely aware that some will read this and think ‘what the hell is she on about?’ and there’ll be others who totally understand what I mean. I think that in talking about mental health (in general) this will be something we will always be faced with - having some people understand and others not. But knowing this doesn’t make it any easier when you’re faced with a person who doesn’t get it.

And that’s what happened in A&E, I was met by a Doctor whose response was “why should I know all of your very complex issues?!”
My reply was that I had never said he should, purely that maybe he needed to know them now to offer me the best possible fare and surely it’d be easier for his current attitude (which was: “you aren’t hearing voices if you haven’t got Schizophrenia!”) to upset me?

A big part of me wanted to just tell him where to go but a bigger part of me wanted to protect others from having a similar experience with this one Doctor (because the rest of the A&E staff were fab). And that bigger part took control while I sat and allowed him to continue trying to take blood tests and explained how voice-hearing wasn’t only known to people with psychosis or schizophrenia. I told him things it’d taken many professionals a few years to tell me. And even though I knew - at the end of the day - he should have already been told this through his studying and in his training, I sat there and tried my hardest to help him understand.
In the end?


“This is all just completely unnecessary, I’m only ever going to treat one ‘you.’”

“Fine. I’ll do a complaint later.”

This one’s for you Doctor Chris from RVI A&E!!