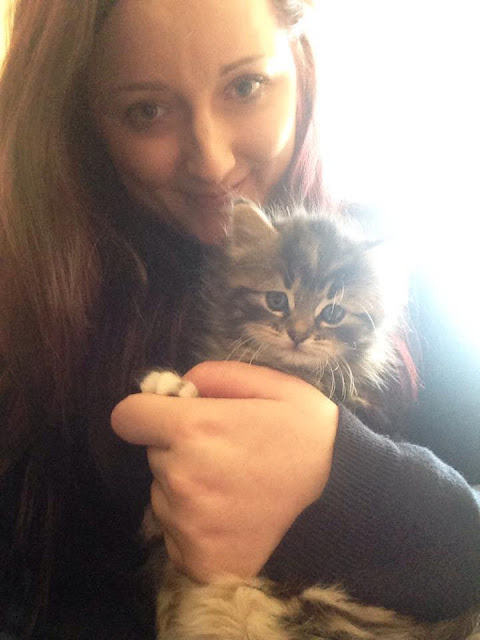 
Last Monday (07.10.2018) Dolly got poorly so I took her to the Vets and she was put on an IV drip of fluids to help ‘flush her system out’ after blood tests showed that her kidneys weren’t working properly.


She came home Friday but on Saturday she had four episodes of diarrhea and two of vomiting, so I took her back in and initially the Vet said they could send her home with some medication for the nausea and vomiting but my Mum suggested we do a blood test to put my mind at ease. Even the Vet was surprised with the results; her kidney function was really bad and so she admitted again for a weekend of fluids and the plan to do a repeated blood test on Monday (15.10.2018). Again, the Vets were surprised to find that her kidneys had worsened. They told me that she could come home, and I remember asking “are you sending her home to die?”
They explained that they thought being at home was the best chance she had to get better because the stress of being Hospital and her aggression towards the staff wasn’t making her feel any better. And they said that if this was going to pass away then we’d know within the week. So, I decided to make sure she had the best week ever and bought her a ton of things from Pets At Home (https://twitter.com/PetsatHome). 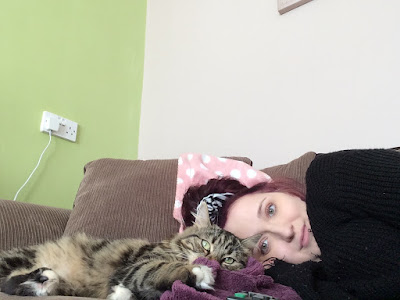 When she still wasn’t drinking or urinating (she started eating) the Vets said to give her one more day before we’d discuss putting her to sleep. Then she had diarrhea and I know it sounds disgusting, but I literally didn’t think it was going to stop! I called the Vets straight away and they asked me to bring her in immediately. I had a bad feeling. I can’t explain it, but I had a bad feeling. I told myself I’d ask for them to run one last blood test first. In the end, they couldn’t get the blood sample and it was going to be that they sedated her and readmitted her which would then stress her, and the Vet explained that even if they did that, there was no guarantee that it would make a difference when her bloods had gotten even worse after a weekend of fluids. We decided that the best thing would be to let her go.


When the Vet gave her the euthanasia injection he explained it was going into her tummy, so it would take longer to work. I asked how long, and he told me five minutes, but he hadn’t even administered the entire injection and she passed away. The Vet told me that it was a sign of how poorly she was and that she was ready to go. He said that it may not matter but that he was now certain that we’d made the right decision. And when I got upset, we hugged, and I hung onto him as if he were the last piece of Dolly. 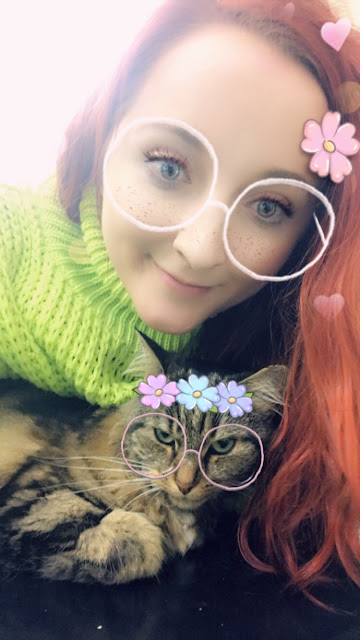 Later, when I was talking to a friend I said ‘it was probably the toughest decision of my life’ but when I thought on it… I realized that actually, I had said that because I felt like I should say that. When in fact, it might have been one of the easiest decisions I ever made. Because in that moment, when I had to make that decision, I knew which was the right one. I knew which was best for Dolly. And as hard as it’d be on me to lose her… well, I had to put her first. I put her first.


The more people I’ve told, the more real it’s become but I think that I need that. Because I know from experience that keeping things locked in a box and not dealing with them…? It just doesn’t work for me. I asked my CPN and Richmond Fellowship for extra support and both are going to talk to me tomorrow – I explained that whilst I feel safe, I think that I need support in staying safe.


I have lots of favourite memories of Dolly, but I think that the one that stands out the most was on her first Christmas in 2014 when she wouldn’t leave the purple baubles alone and ended up knocking over the three-foot pink Christmas tree countless amounts of times.


My favourite thing about Dolly?


She was my everything. 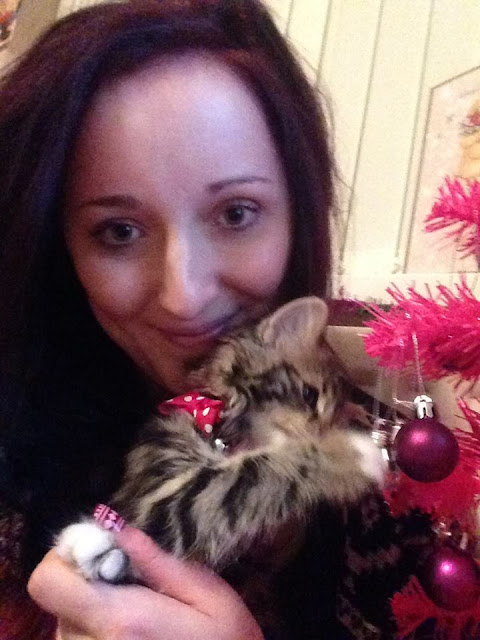