“I DIDN’T TELL YOU SO THAT YOU’D FEEL SORRY FOR ME” | SYMPATHY, EMPATHY & CONDESCENTION 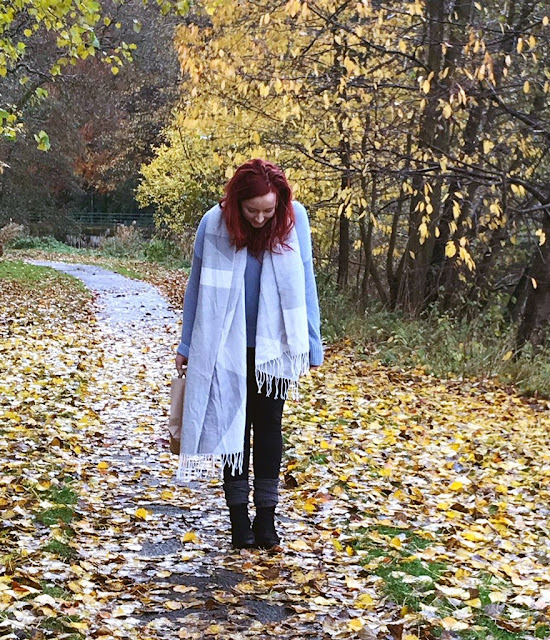 The moment something bad happens to you, you’ll forever have a choice: do you tell someone or don’t you? And I don’t just mean do you report abuse to the Police or do you see a Doctor if you’re in a car accident. I mean, do you tell your parents what happened? Do you tell the teachers at School? Do you tell your friends?


My reluctance to report the abuse I went through made the choice a little easier for me; why would I tell anyone with the threats he made and the worries of judgement I held? He told me that people wouldn’t believe me, that they’d think I was making it up for attention or as an excuse for my bad behavior (which was, in fact, a result of the abuse). I also knew that as soon as people knew what had happened, they’d have a choice to make; his side or mine. I’d make the ‘allegations’ and he’d make a denial; so, who would they believe? And even if they thought it was true – even if they were on my side – what if they thought I’d deserved it? What if they told the Police before I was ready to tell them – I wouldn’t have a choice! Telling someone opened so many unanswerable questions that I wouldn’t know the answers to, unless I took the risk and ‘spilled the beans.’

When I finally spoke about it, and after I reported it to the Police (which you can read more about here) I faced the choice a lot more head on. Now that the ‘right’ people (the Police) knew… I had to judge who should and shouldn’t know from here on out. There was no longer the additional worry of ‘but what if they report it to the Police?’ I’d faced that one. Now I had the rest… My decision to tell particular people was mainly based on judgement; what would they think of me if they knew? What if their opinion changed our entire relationship? What if they didn’t believe me? How could I tell someone I’d been abused if there was a risk that I might not even be believed? So, did I only tell people who I held some confidence in? Who I trusted to take my side?


In the end, my decision to tell people came with different reasons depending on the person and the situation we were in. If I was with friends or family who wondered why I was suicidal or self-harming; should they know which memories were motivating me to do so? If I was being assessed under the Mental Health Act by complete strangers; should they know why I was behaving the way I was? If I was talking to my GP after receiving a letter to have a smear, should I tell them why I’m not comfortable doing so? 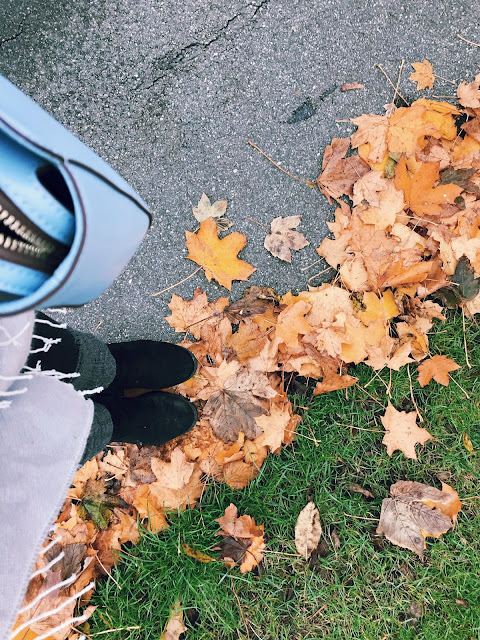 I’m relieved to say that I’ve never told someone about the abuse and had them not believe me (or at least if they haven’t then they’ve lied to me!). Even the Police – who expressed their frustration at being unable to prove it. I guess that’s been one motivation for me to continue telling people. If I’d been disbelieved by someone then perhaps, I would have become more reluctant to tell others.


The not-so-funny-thing is that when I’d made the choice of whether to tell someone or not, I was now faced with a new conundrum; how did I want them to react. It was all well and good being concerned with the reply but once I’d told them and was believed, what did I want them to do or say? I’d been so concerned with not being believed that when I was, I hadn’t thought about what kind of response I expected from them. Or what I wanted. I mean, did I want for people to say they were sorry to hear that? Would I rather they say that now they could understand why I’d developed a mental illness? Or what about if they said that something like that must’ve been really hard on me?


The thing is, I don’t know what my ideal response would actually be; I just know which ones I’ve appreciated, which have angered me, and which I’ve found patronizing.


It’s a bit like the difficult balancing act behind my usual reasoning for telling people about the abuse. The difficulty comes in ensuring that my decision to tell this person about one of the darkest times in my life doesn’t come across as using it to make an excuse for my thoughts, feelings, opinions, responses and behaviors. In fact, my intention is to help that person to understand and comprehend that there’s a cause of the things I may be exhibiting/experiencing e.g. hallucinations, agitation, or self-harm etc. And this doesn’t just focus on the abuse. When I’d gotten into the pattern of self-harming every few days; I was often labelled an attention seeker by professionals such as the Police and A&E staff. Their confusion came from the fact that I’d self-harm and then get help for it and then often run away from that help. They thought ‘you can’t have really meant it if you’ve gotten help.’ I had to learn to explain that my hallucinations would tell me to self-harm and when I did it, they’d go quiet and I didn’t want to be pain or to die so I’d get help for it. Then often, when I was seeking help, the hallucinations would come back, and I’d have to go/leave. Once I’d made sense of it, I could understand why the staff would have made their own assumptions and found myself forever trying to tell professionals my new realization before they had a chance to make their judgements. They’d usually – and in a way, sadly – become respectful, kind and caring. Sometimes I’d be treated with kid gloves – as though I might break at any second. Patronizing. Other times, they’d actually become abrupt and rushed as though hallucinations were contagious and if they spent to long with me, they’d end up experiencing them too!


I guess my point is, there’s no right or wrong response to someone sharing something traumatic with you. The important thing is, not to pretend you know how they feel, and not to feel sorry for them. Instead, don’t imagine you were them in the pain they’ve felt, imagine the response you’d want if you told someone about your own pain. Or how you’d want a family member treat…


Do unto others as you would have them do to you.
Labels: abuse, coping, details, experience, mental health, recovery, relationships, self-harm, story, struggling, support, trauma, voices
SHARE:
Newer Post Older Post
Home