MY ASTHMA | IN COLLABORATION WITH ASTHMA UK | WHAT IT IS, ATTACKS, & ADVICE | AD 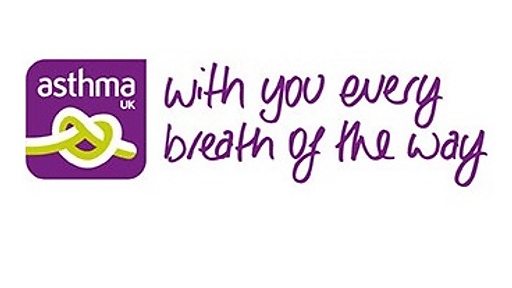 *Some of this information has been taken from www.asthma.org.uk (with their permission!)*

With it being pollen season, I thought it important to chat about something that affects 5.4 million people in the UK!

Asthma is a long-term condition that means you have ‘sensitive’ airways which are inflamed and react to particular ‘triggers.’ One in every twelve adults and one in every eleven children are currently receiving treatment for Asthma – that’s around 5.4 million people in the UK. Asthma in children affects more boys than girls but in adults it affects more females than males. It can run in the family but being diagnosed with mild Asthma as a child will often mean that it will improve as you get older.

Because everyone’s Asthma is different, diagnosis can often take time and involves tests (such as blood tests, a chest X-ray, an ECG etc.) that your GP can both do and refer you for. Here’s some symptoms to look out for:H
·         Coughing that won’t go away or keeps coming back and is especially there after being active
·         Wheezing which can sound like a whistling when you breathe
·         Chest tightness
·         Shortness of breath 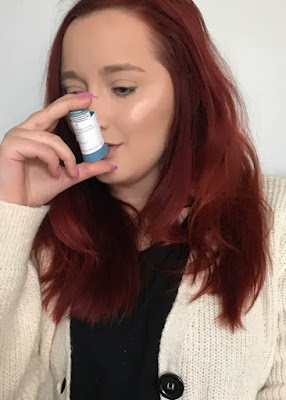 I was a child when I was diagnosed so I can’t remember the entire process, but my Mum said that from a young age I would wake up coughing during the night but it was intermittent so Doctors didn’t think I had Asthma initially. My Mum had to try everything to get me diagnosed and eventually I had a Bronchoscopy and allergy tests to be told I sounded like a ‘creaky gate.’ After being diagnosed, I was put on inhalers though I initially struggled to use them at such a young age, I’ve now mastered (I think!) the technique. My Mum attended talks on Asthma to do everything to understand the intrinsic and extrinsic triggers (which ranged from pollen to excitement!) that led to my worst asthma attack when I was rushed to Hospital and put on a nebulizer.


An asthma attack is when the muscles around the walls of your airways tighten and cause the airway to become narrower. The lining of the airways becomes inflamed and starts to swell whilst sticky mucus or phlegm (a word I can’t stand!) builds up and narrows the airways even more. Reactions to the difficulty breathing can be chest tightness, coughing and wheezing. Frequent Asthma attacks can cause scarring on your airways and result in the condition worsening.


You could be having an Asthma attack if…


JHAsthma can be controlled with lots of safe and mostly effective treatments available; but if you come into contact with your triggers you could have an asthma attack which can be a medical emergency, with the statistics showing that three people die every day from an attack. Every 10 seconds someone has a potentially life-threatening Asthma attack…

In an Asthma attack… 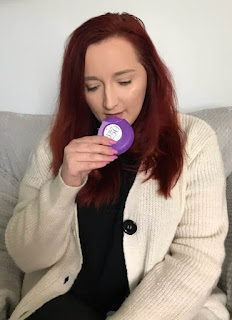 
To avoid your Asthma getting worse or an Asthma attack you should see your GP and Asthma Nurse for regular reviews, and speak to them or attend a walk-in center if…