MY THOUGHTS ON DISCUSSING DISCHARGE IN MENTAL HEALTH 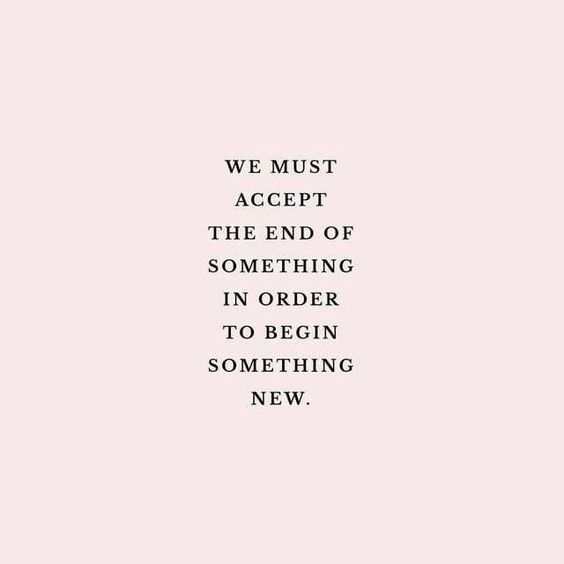 “Are we talking about discharge right now?!”


“Well it has to happen eventually!”

After my recent mental health crisis, Northumberland, Tyne and Wear NHS Foundation Trust’s Crisis Resolution Home Treatment Team carried out an assessment at my home and I was admitted to their caseload. From the offset, the plan was that I’d be with them until Tuesday (today!) when my Community Psychiatric Nurse (CPN) returned to work and they would have a discussion to review whether I still needed to be on caseload and it’s made me think about the subject of discharge in mental health…

I’ll be honest, that first year of me being poorly is a bit of a blur; but I do remember that my first admission to a psychiatric hospital was the epitome of confusing and scary. I hadn’t long turned 18 so I was admitted straight into an adult ward and having had no contact with the Child and Adolescent Mental Health Service (CAMHS), I had no understanding of anything mental health - including the Act of law that I was being detained under (Section 2 of the Mental Health Act 1983)! To be fair, I think that everyone was so busy being worried about me that they didn’t have the time to explain anything and inevitably, after two weeks, no one explained the discharge process either. I didn’t know that after being sectioned you have to be allocated a CPN in a Community Mental Health Team (CMHT) and I didn’t know what that even meant - what it would entail.


With my records showing that in those first three years of me being poorly, I took over 60 overdoses, you can only imagine how many of them resulted in me being sectioned under the Mental Health Act and admitted to a psychiatric hospital! Through experience, I became a bit more of an expert on the system and on the one hand this was good because it meant that it was a whole lot less scary. On the other hand, being more knowledgeable meant that I knew when professionals were making false promises e.g. ‘you won’t be discharged until you’re ready’ or ‘when you are discharged you can still call us at any time.’

Being ‘ready’ to be discharged from any mental health service – whether it be the CMHT, Crisis Team, or inpatient services – is challenging even when it’s a mutual decision. There are so many dangers with being discharged when the service user doesn’t feel ‘ready’ it can leave the person feeling rejected in thinking that no one wants them. It might be seen as a paranoid thought, but it’s important to recognize that a service user might 100% believe that services are thinking ‘thank God we got rid of her.’ When you’re thinking like this, it’s hard to that this might not even be the case.

Another feeling that comes with being discharged against the service user’s preference is hopelessness, in believing that no one wants to help it can make you think you’re being left to fight all of their dark thoughts and feelings alone. Sometimes hopelessness comes from the feeling that being with that service hasn’t made a whole lot of difference and assuming that’s why you’re being discharged. The feeling that being in Hospital or having some sort of intensive input by mental health services and still having the same thoughts and feelings, can leave a person thinking that nothing is going to help them. That they’re a lost cause.


I do, however, have to recognize that there will be times when a service user has perhaps gotten used to having that intensive support around them and is – understandably – scared at the thought of it going away. This is especially true where the support is actually helping and making a positive difference. Being an inpatient for two and a half years meant discharge was really challenging for me because that had been thirty months of having 24/7 support available to me and to be discharged left me feeling isolated and alone. I think that the loneliness was a huge part of me getting pets once discharged from hospital because I needed some sort of company around me. Being in hospital, there was always someone to talk to no matter what the time and most importantly (for me) there was always someone there to stop you from killing yourself. And that sounds blunt but that was honestly how I felt; I worried that now I didn’t have someone to do that, it was all my responsibility and if it was left in my hands then maybe I would end up succeeding. Luckily that lengthy admission had helped so I felt more capable of managing my own risk but that didn’t mean it wasn’t always in the back of my mind. But one thing I definitely learned from being in hospital was how to take responsibility for my own actions and that doing so, was the way forwards. There’s no shame in asking for help but relying on that help is a different matter. Then there’s this thing called being institutionalized which is when you become ‘accustomed to a practice or custom’ which prisoners can get after serving a sentence and inpatients can get from being in hospital. It isn’t something to be ashamed of, but it is something that means a person could be reluctant to leave that setting. I think that in mental health, it’s hard to get a balance between keeping someone attached to services for as long as they need but also to avoid keeping the person for too long.

In summary, my top five tips for professionals discussing discharge with service users are:


2.      Validate the service user’s feelings towards the discharge; make sure they feel listened to and that their opinions are respected and considered and not ignored and patronized.


3.      Don’t use the phrase flippantly; recognize the significance of discharge to the service user. Don’t just pull it from a hat; make sure there’s a least some expectation on the part of the service user.


4.      Make the process of discharge simple and straightforward; especially where the service user is new to services and has little experience or understanding of the system.


5.      Be able to give the service user a plan; an idea of where they can get support from if they need help and advice after their discharge.