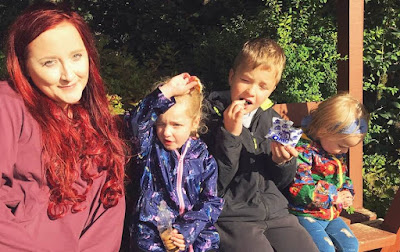 I’m forever grateful for the fact that I was so late to my A Level History class that the only empty seat left in the classroom was beside Ellie! Sitting beside her, I didn’t ever imagine we’d be best-friends thirteen years later and that she’d be Mum to my three incredible Godchildren!


Due to work and school opportunities, Ellie and her husband moved the family to a town just outside of Edinburgh and with the UK lockdown pretty much immediately following their move, I’ve not been able to visit until now! And the trip to see them all was my inspiration for this post…


You should always appreciate time spent with loved ones 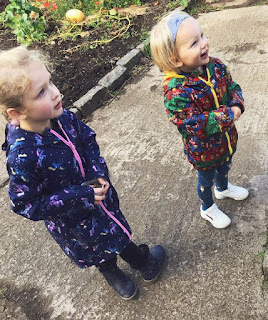 The initial lockdown regulations meant that I couldn’t see my oldest God Son (Jonas) for his Tenth Birthday so I sent presents and was sent a photo of him with his gifts and the biggest, cheesiest smile on his face! As happy as I was to know he had liked his presents (a Lego Sports Car & American Candy!), losing the ability to see him was really triggering of my memories around being in the psychiatric hospital over 100 miles away for two and a half years. Being in the hospital for so long meant that I missed out on the majority of Jonas’ life aged 2 - 4, and being in and out of hospitals for the last six years has meant that I’ve missed out on some milestones for my God Daughter; Emmy (yes I named my cat after my God Daughter!), and my youngest God Son, Kasper. 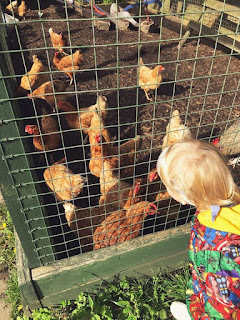 But I try to look for the silver lining in things and I think that maybe missing that time with them, has made me even more grateful when I’m with them. Like, maybe I appreciate those times more. I developed the view that it is even more motivation to spend as much time as possible with all three of my God Children! It’s like a bit of a ‘making-up-for-lost-time’ thought process and it’s meant that when I do spend time with them, I’m so unbelievably happy that I almost forget all of the bad, negative things going on in the world! Time with my God-Children is so good for my mental health!

This lesson mainly came from Jonas, who has really profound Autism as well as being blind in one eye. He has some incredibly random obsessions with completely different subjects; it’s gone from Hoovers, to the Police, to Churches, to Trains, to fast-food restaurants, to sports cars to what it is now: car crashes (obviously not the side of a person being injured, just the damage that happens to the car)! To be honest though, I find these obsessions really inspiring because it’s a really brilliant example of having a passion for something and putting your all into the things you care about. 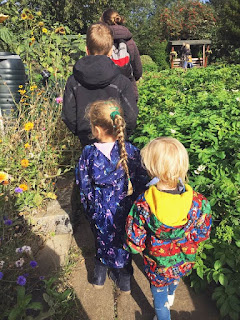 I feel like Jonas is the perfect illustration of not being ashamed or reluctant to be yourself and to be true to who you are, regardless of what others may think about you for it. Honestly, I sometimes wish I was as brave as him and that I was more confident in not caring what others think of me. I do think that I’ve improved a lot in that respect over the last seven years of having I’m NOT Disordered because finding something that I believe is my purpose in life, has really brought out my determination and passion for it. And Jonas has helped me to realize that when you care about something you should give it all your time and attention.


Love others as they are

This lesson probably comes from all three of my God-Children and their relationships with one another. I mean, it isn’t just about Jonas having Autism, each of them has their own little, individual personality and whilst sometimes those personalities clash, it hasn’t changed how much they love one another. How much they accept each other as being different. 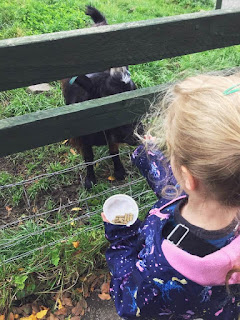 To be fair, I think that a huge part of this attitude and behaviour stems from the way they’ve been raised by Ellie in that she definitely promotes not discriminating against someone just because they’re different to yourself. And I’m so grateful that the children were raised with this ethos and have listened to it because as someone with a mental illness, I’m very experienced in being discriminated against and being shown stigma.


My mental health has made me very aware of how much of it the children are privy to; like whether they hear conversations with Ellie about my medication or self-harm or suicide attempts. But mainly, whether or not they see my self-harm scars and if they do, the consideration of how I explain them. I think one of the factors about children in general that I love the most is how innocent they are and I really don’t want to be responsible for changing that. On the other hand though, I don’t want to be responsible for a child growing up and discriminating against someone with a mental illness because they don’t understand or haven’t heard about it before.


To see more about my trip, I’ve uploaded a vlog of the entire two days: