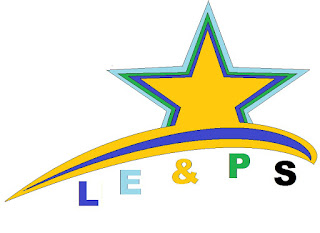 I’m incredibly sad and broken to say that the previous Chair of LEAPS, Dave Taws, has passed away on the 27th November. I’ll not go into details, but I will say that it wasn’t a huge shock to the group; but that fact hasn’t made it actually happening any ‘easier’ to hear or to cope with.

I first met Dave in 2017 when I interviewed with him and the founder of LEAPS; Amanda. I’d found a voluntary job with LEAPS on https://do-it.org/ as an Advertising Assistant and decided to apply. At the time, it was my first long-term voluntary job and the first one in the industry that I’d ultimately like to work in, so I was really hopeful that I’d get the position!

Obviously, I got it and attended my first meeting with the group… one thing about Dave was that he was incredibly passionate about politics – something that I try to steer away from because of how controversial it can be – and he spent pretty much that entire meeting completely taking over and talking non-stop about politics! I ended up leaving and crying because I’d been so excited to start there and was so disappointed that it wasn’t what I’d been told it would be. I ended up ringing Amanda and she explained that Dave was known for monopolising meetings and said that hopefully my tears would be motivation for that to stop and for everyone to have the opportunity to speak up about issues that were affecting them.

She convinced me to go to the next meeting and I don’t know how to explain it but it was like everything had changed… I felt more accepted into the group and less like an outsider. And as the topics of the meetings changed, I began to see a different side to Dave as he adapted to those topics; managed to express his opinion, and yet allowing others to talk about their own – even when he didn’t agree with them! I saw a very supportive side to him as well; I think that his passion for his views on things, led him to realise that others would have that same passion for their own. And I respected Dave so much more for this.

By the time Amanda left the group, I was completely comfortable with Dave and we had a good working relationship. With him being Chair, I really started to look up to him and saw how hard his job could be sometimes when he needed to mediate with members and support those of us who were struggling with our mental health. 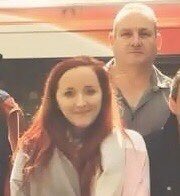 I think that over the following two years, I really proved myself worthy of working with LEAPS – not that I had to do that, just that I wanted to. I secured funding from the National Lottery Community Fund, having an article on the group published in a local newspaper, and arranging therapeutic trips as well as creating a website and a LEAPS Twitter account! Having achieved all of that, at the Annual General Meeting in 2019, I asked the group if I could become Deputy Chair. I felt that I needed a new challenge and that having accomplished all of those things as Advertising Assistant, I was deserving of more trust and responsibility. Then, out of nowhere, Dave made a little speech in which he said that he’d ‘had a good run as Chair’ and was more than happy to ‘hand the reins’ over to me. I remember saying ‘what? As actual Chair?!’ And with a unanimous vote, I had the role (you can read more about it here).


It has been a true honour to follow in Dave’s footsteps and whilst I had a little crisis of confidence in believing that I wouldn’t be able to bring everything he had to the group, but I was reassured that everyone believed in me and over the last year and a bit, I feel I’ve worked really hard to prove myself deserving of the very important title. And I won’t lie, I’m definitely a bit of a control freak, so having some control and power in LEAPS (as stressful as it can sometimes be!) is most times, enjoyable and helpful for me! And when my mental health relapsed earlier in the year, having the Chair position really instilled in me a sense of responsibility and it motivated me to fight and make it through so that I’m now in a very amazing place with my mental health. 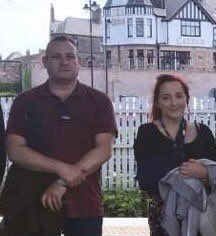 As I said, losing Dave hasn’t been a huge shock for everyone at LEAPS, but it’s definitely hit hard. Over the years, though, I’ve learnt a lot about grief – particularly the five stages that Elizabeth Kubler-Ross determined. I’ve learnt that they really don’t mean a whole lot! That you can go through those ‘stages’ (denial, anger, bargaining, depression, and acceptance) in any order – or even at the same time as one another – and they can last for absolutely any length of time! And I think it is this uncertainty and lack of rules/structure that really contributes to people struggling with grief of any sort…

FIVE WAYS TO COPE WITH GRIEF

One thing I’m thankful for right now, is that whilst each member of LEAPS had a different relationship with Dave, I feel that we have each other to lean on because we all have a good idea of what each other is going through… Obviously, it’s incredibly sad that others are affected with the loss and the grief, but I try to look at it as though ‘at least now, I’m not alone.’

Distraction was something I learnt through Dialectical Behaviour Therapy (DBT) as a psychiatric inpatient. It’s a coping skill that can be really basic in what it means to you, and yet it can be so helpful and therapeutic. It’s very important though, that you stay aware of just how distracted you are because it can be so easy to fall into being in denial and losing sight of reality.

I’m very comforted by the memory of my last phone call with Dave just days before he passed away. One of the biggest things he said – and the one thing I feel right sharing with you all – was that he’d left LEAPS in my hands. I mean, he’d handed the Chair position to me over a year ago, but for some reason, him saying those words…? It all felt so much more real and solid.

I think that a very common belief people who are grieving experience, is that they don’t deserve anything good because why should they if their friend or loved one isn’t alive anymore?! And then there’s the thought that you can’t ‘moan’ about anything because you should be grateful for being alive. So, it’s important that you recognize you deserve something nice; you deserve to feel soothed and comforted as that’s usually what the person you’ve lost would want for you.

Probably the ‘easiest’ thought process to slip into during grieving is a judgement upon yourself for however it is you’re feeling and whatever it is that you’re thinking. You almost become your own worst critic. I think a key worry is if you laugh or are having a good time; and you feel some regret at the thought that you should have any sort of happiness at such a time.

ITEMS TO HELP WITH GRIEF

If you’ve read I’m NOT Disordered recently, you’ll have seen how much I’m enjoying using Canva right now, and with Dave being so supportive of me and what I enjoy doing in terms of social media, I thought it’d be a nice idea to recommend a few items/products that might have the smallest of benefits for someone struggling with grief… 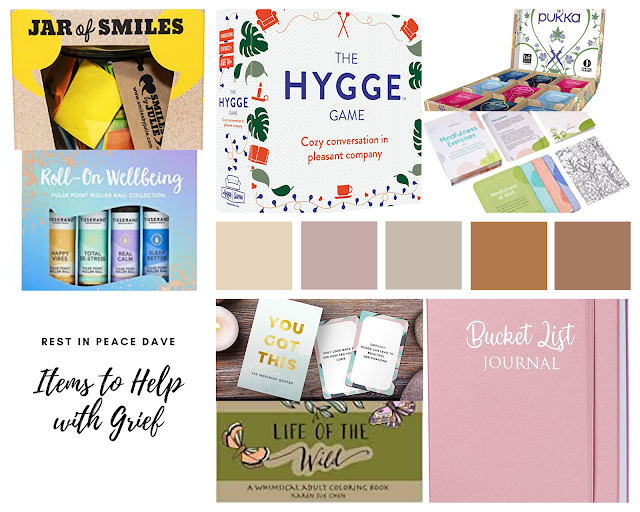 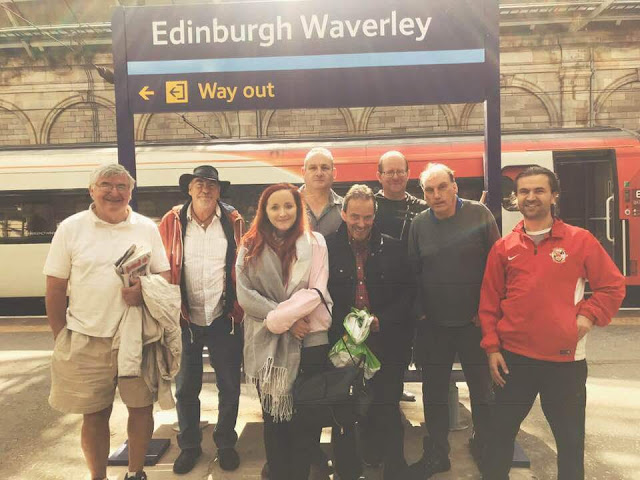