I just saw a post last night on Facebook about this and I was shocked and disgusted.
My arms are a state, even if I hadn't cut them recently they were still a state! I had white scars right the way down both forearms, on the top and undersides of them and a couple further up and I had three purple, raised more recent scars.  My one big worry about recovery (and I've found it's shared by most of the girls in here) is that I get better and I still have my scars as reminders of the time in my life that I'd most like to forget. One of the girls in here looks as though part of her muscle has been carved out, another has very thick, wide, unmissable, purple scars on the tops of her arms, another used hers to dissuade a friend's daughter from self-harming to be 'cool' and another always wears long-sleeved tops. It's a very real possibility that some of these girls might need surgery to make them feel confident enough to show their arms in public (none of us will go out without sleeves but we don't mind in here as it's more 'normal) yet these Justin Bieber fans think that their idol taking drugs gives them 'no hope' and is reason enough to hurt themselves?! There are many reasons for people self-harming but if people are seen to do it for a reason like this then those who do it because they've been through a trauma or because they're cutting the evil out... Well, they're looked upon as 'attention seeking' and they don't get the help they need. If someone goes into hospital due to a self-harm related injury I'd hate to think that this is what staff think of. And I just hope it doesn't do too much damage to the already precarious situation of the stigma of mental health. 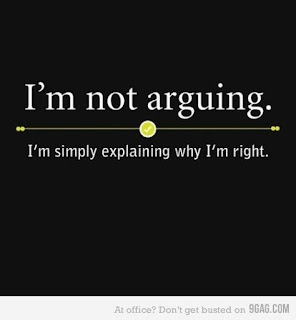