Just when you think things are starting to improve...
So apparently Tesco and Asda were selling Halloween costumes. Asda's was named 'mental patient fancy dress costume' and Tesco's was called the 'psycho ward' costume. The mental health charity Mind launched a rant on how it was 'fuelling' stigma and Asda (after selling the costume for two days) donated £25,000 to the charity and both stores withdrew their products. Chief Executive of the Charity, however, labelled the fiasco as 'beyond the line of acceptability.'
Then, do you know that thing people can do when you're in the right but they manage to make you look like you're being silly? Asda's apology was 'we're deeply sorry one of our fancy dress costumes has upset people.' They whittled down the genuine outcry to 'upset' and made it sound like people are merely reacting to the costume. We're not. We're reacting to the fact these two supermarkets thought it was acceptable to use mental illness as something scary. Halloween is about scaring people so labelling a costume as something related to mental health implies that those suffering are scary too. And do you know what, maybe, once upon a time, they were and that was ok because once upon a time people didn't understand mental illness. People were sectioned for their sexual orientation and back in the day people even PAID to visit asylums. Now, however, there is so much research conducted into finding out what having a mental illness really means.
Having a diagnosis of Borderline Personality Disorder means I have an understanding of stigma; even some mental health professionals are still reluctant to work with or diagnose BPD as it's seen by some as a 'death sentence.' There's a Personality Disorder unit in the high secure psychiatric hospitals and that's sometimes professionals first reference for BPD. I have BPD but I'm not dangerous. I'm currently detained on section three of the Mental Health Act 1989 but I'm not dangerous. I'm not allowed out of this building alone but I'm not dangerous. I take an anti-psychotic and an anti-depressant but I'm not dangerous. I was once not allowed out of arm's length of staff but I wasn't dangerous. I was once sedated so regularly in a seclusion room that the muscles around my eyes permanently relaxed and I needed glasses. I STILL wasn't dangerous! There's a difference between unwell and dangerous. Someone could have a broken arm and be dangerous or they could have a broken arm and be totally safe and just a tad clumsy. The disorder, illness, injury, trauma... whatever you want to call it, does not make you dangerous. You do. You and your choices. Most mental health patients are, like me, considered a larger risk to themselves than others. We are most often restrained, medicated and observed because of the risk to ourselves rather than to others.
1 in 4 people are affected by mental ill health. If those people were all dressed the way Asda and Tesco portrayed them to be then the world would be a very alarming place. The one girl on this ward with the most unique dress sense doesn't dress that way because of her diagnosis. Our appearances are no reflection of what is going on inside... Only,  perhaps, our scars.
The one positive to come from this fiasco, is that as weak as service users may often think themselves, we are, actually, stronger than we give ourselves credit for. We will not tolerate this stigma any longer.
These photos represent mental health at it's worst and at it's best. Now let me see you put them into a costume! 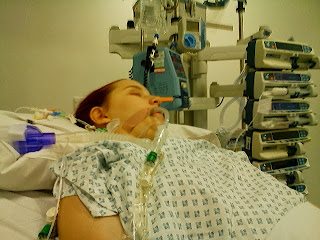 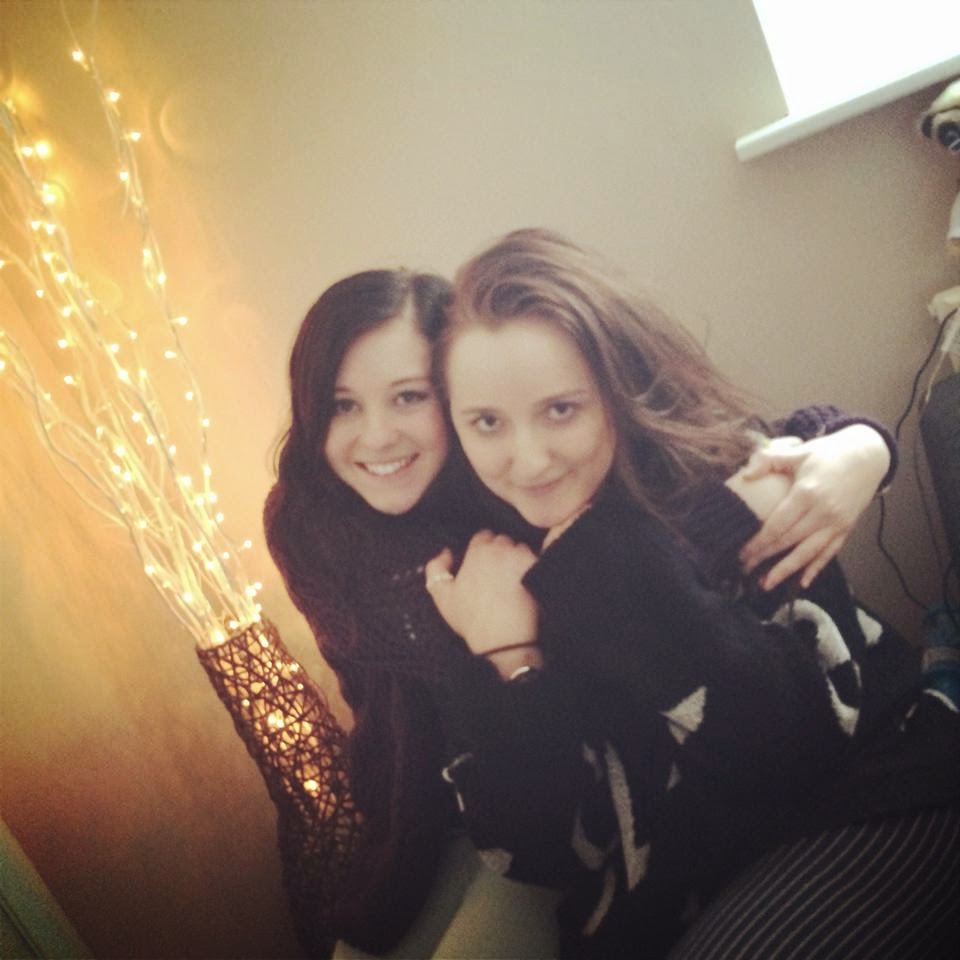