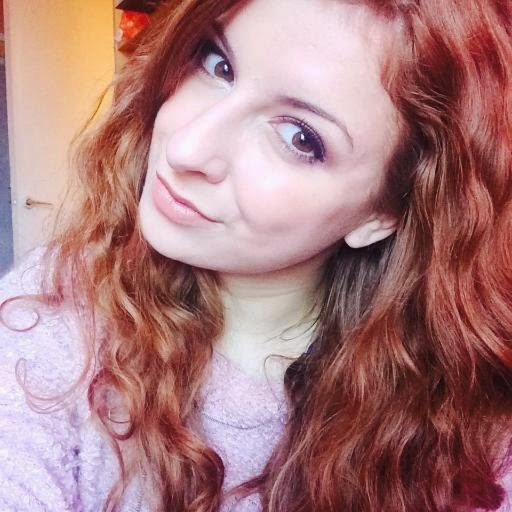 My Unhealthy Relationship With Food
I’ve never had a good relationship with food, and that’s something that I’m determined to change in 2015. It’s much better than it used to be but I’ve still got a long way to go – though motivation and determination are half the battle I hope!
I was a fussy eater when I was very small. I know every child is pretty fussy but I refused to ‘learn to like’ things – some things I still won’t eat today as a result. Raisins are a big no no for me because I remember how much I hated them as a little girl. This snowballed into what I would say now was a fear of trying new things. School lunches became hell for me unless it was something I’d tried previously. Before long I was eating just plain pasta if I was hungry, or just a piece of fruit or yoghurt if I wasn’t. I’d always tell my friends that I wasn’t hungry, and before long this façade led to me not even bothering to go to the lunch hall at all and I’d just eat an apple or banana and that would be it until my evening meal when I got home.
It was never a problem with my weight. I was tiny as it was anyway, but I was never on a quest to be smaller. I just didn’t want to eat what was offered in case I didn’t like it. I got much better in my sixth form days as my taste buds matured and I began to like more things – but a big help in this was more adventurous cooking at home and an active attitude to trying new things. I went off to uni with this determination to not have food rule my life, and through group meals with my flatmates I found even more things I liked. My problem at uni became portion control. I, like many others I’m sure, developed a repertoire of usual meals (especially when I was busy) but I’d never bother measuring out portions. I’d eat until I was bursting – probably not the best idea!
Combined with a lifestyle which did include going out and drinking more than your average person, by the end of university I was roughly 3 stone heavier and several dress sizes bigger. I didn’t notice it until all at once, which has given me a not very good relationship with the girl in the mirror. There are some things I absolutely LOVE about my appearance, but others that I hate. I’ve tried fitness and diets before, but have struggled to stick to it because of my lifestyle. I work in two bars, sometimes doing 16 hour days bridging the two. I don’t really have the time to cook things so I end up eating at work (let’s not talk about the money side of this, it makes me want to cry!) – but I work in burger bars! Whilst I am on my feet constantly and running around and being generally active at work, it’s still not the healthiest diet!
I’ve reached a turning point. My partner is very complimentary of my figure, but in myself I’m not comfortable. I don’t feel healthy – I feel bloated and sluggish. I think I’d be able to accept my size if I was healthier. The parts of me I struggle with are more obviously affected by diet – for example the bloating around my stomach. I’m more determined than ever to sort my entire life out (get a proper grown up job, save money etc.) and my lifestyle is a huge part of that. I don’t want my life to be ruled by my diet, but I want to feel healthy.
I’ve accepted that some foods I will never get along with. For me, texture is a huge part of enjoyment of a food – so I know I will never like tomatoes or soup. Their slimy texture have always reminded me of sick to the point I just can’t stomach it. But I am getting there. I’ve found myself craving vegetables and fruit more than anything else recently – even more than cheese, and I luuuurrrvvveee cheese.
My problems have luckily never been as severe as a lot of people suffer when it comes to my relationship with both food and my own body, but it has affected my life constantly since I was around 13 or 14. That’s almost 10 years, almost half of my life – it’s time for me to turn the tables and finally be in control.


Dear 14 year old me – your relationship with food can and will get better. It will take time. It will be hard. But one day, you will finally like carrots!