As a little P.S. I'd just like to announce the launch of a new series of blog posts; starting on Monday (6th April) there will be a Q&A with a different person diagnosed with BPD each day for a week. 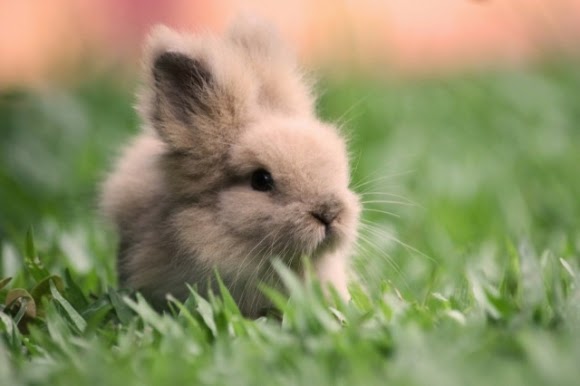