10 Things You Should Know About... Being an inpatient

Wednesday, 13 January 2016
Note: this post is regarding psychiatric hospitals and not medical inpatients 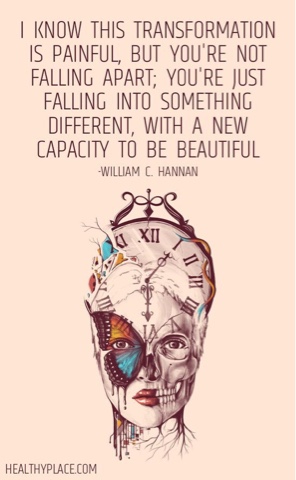