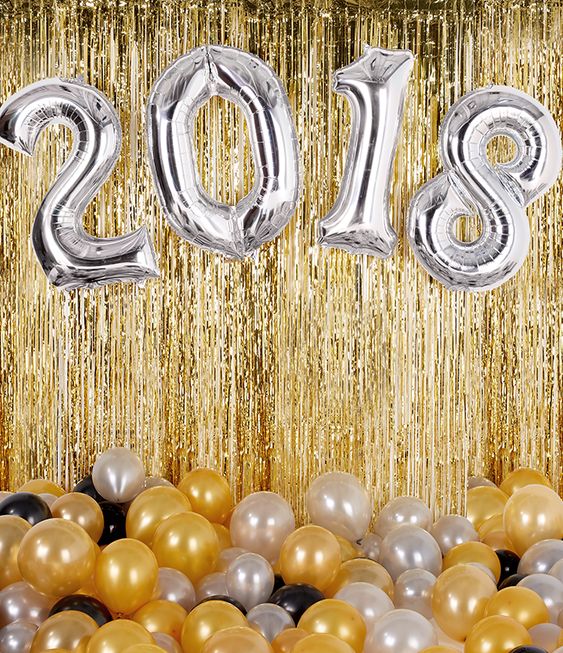 I wonder if, like phone networks, the internet and social media platforms crash at midnight?
I mean, how many Bloggers are there out there who will be scheduling a special piece for the very beginning of 2018? 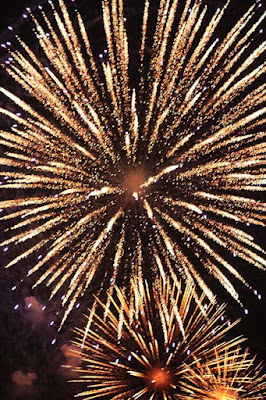 It is times like this that are difficult, as a Blogger, to produce original content; it makes sense to write a New Years blog post, but you think that almost everyone will be writing either their resolutions, aims, goals, plans, or reviews of the year just gone… I think that the most original thing to do in this situation, almost, is to not even write a post! 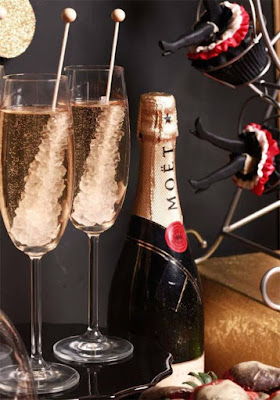 The past three New Years that I’m NOT Disordered has celebrated, have gone like this:


2015/2016 featured a short list of upcoming projects, plans, and goals for the year ahead.


2016/2017 I celebrated with a completely new design – I can’t believe I’ve had this new logo for a year! I guess I need to stop calling it my new logo! I also asked myself – and some others – two questions: 1. What was one of your favourite things about 2016? And 2. What one thing are you looking forward to in 2017?


If I were to answer these questions now…


1.     One of my favourite things about 2017 was the number of things I learnt. I know this cheating because I should probably just pick a particular time, moment or memory and talk about that; but there’s been so many amazing moments that I could never pick one from them. And that doesn’t mean there’s nothing that stands out, but that they all do. All of these positive moments, and life lessons… They all mean something different and there’s been so many amazing things happen to me – and to I’m NOT Disordered – in 2017 where, when it happened, I remember thinking ‘it doesn’t get better than this!’ or ‘this is unbelievable!’ So how could you pick something from them? 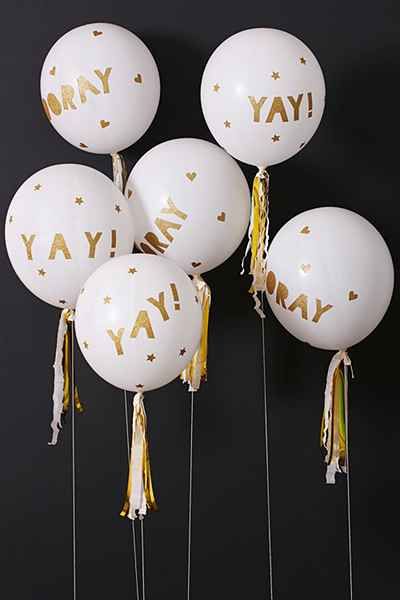 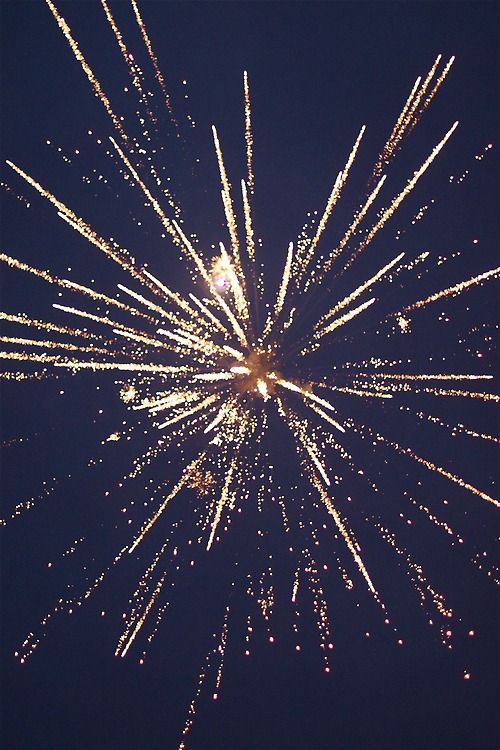 2.     In 2018 I’m looking forward to developing I’m NOT Disordered! I want to continue making original content that focuses on mental health but is broken up with ‘lifestyle’ posts. I look forward, too, to the development of I’m NOT Disordered also meaning more collaborations and partnerships with different brands (with some already being discussed!

This year, I’m going to answer some different questions:


A bad habit I’m going to break: being lazy!


Recently I’ve felt like I’ve asked people to do things for me that I could so easily have done myself and although sometimes that’s because I’m so tired after an event or working late; I still feel lazy!


A new skill I’d like to learn: writing in short-hand


I was feel quite self conscious when I’m at meetings or talking to people and trying to keep up with what they’re saying!


A person I hope to be more like:  Victoria McGrath aka In The Frow


InThe Frow is one of my favourite bloggers/YouTubers because she’s such a hard worker, has an outstanding work ethic, and commits to all she does with the greatest, and most powerful passion I’ve ever seen. It’d be an honour to be like her.


A good deed I’m going to do: continue helping others


Whether it be through I’m NOT Disordered, other volunteering or giving presentations and speeches at events


Although I’ve already been to Harrogate – a few times – I’m just not interested in travelling abroad. I actually find the idea really scary!


A book I’d like to read: Staying Strong by DemiLovato


This is something that’s been on my kindle for a long time!


Kind of speaks for itself… 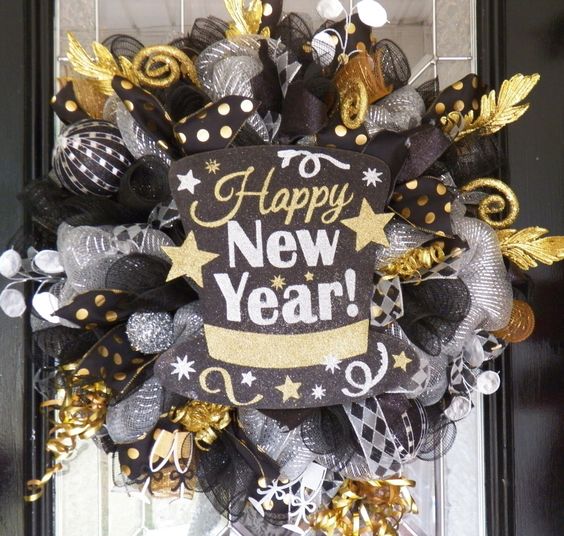