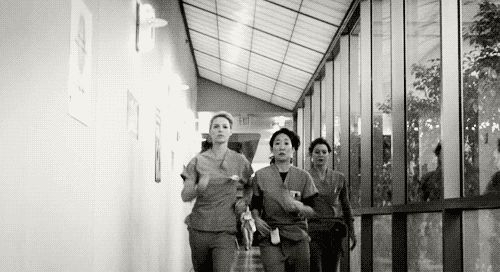 All photos are from Pinterest
I recently started re-watching Greys Anatomy with Ronnie (who has never seen it before) and it inspired me to write this post! If you haven't seen Greys Anatomy you can still read the post but I recommend you buy the DVDs!! Hopefully one day soon it'll be on Netflix!


People talk about attempting suicide – or self-harming – as ‘the easy way.’ And ‘giving in.’ When instead, it takes everything you have to fight the human instinct to survive. We are not built to hurt ourselves, we’re built to fight. Or flight. Not to ‘give in.’ Personally though, I think it takes a hell of a lot more work to come back from that brink. To wake up and try.


“It’s good to be scared. It means you still have something to lose.”


Some people believe that fear – to be afraid, is weak. But Webber’s got the right attitude – it’s actually brave to admit that you’re scared and to allow yourself to feel the emotion, acknowledge it, and see it through. 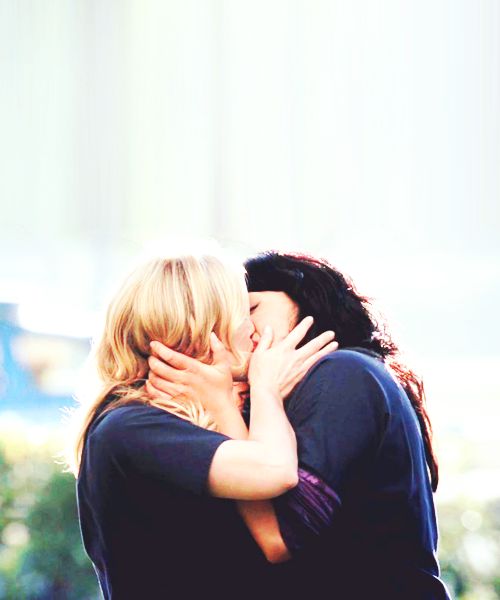 “What’s broken can be mended, what’s hurt can be healed. No matter how dark it gets, the sun’s gonna rise again”


This is something I learnt through my Dialectical Behaviour Therapy sessions; that emotions, thoughts, feelings, don’t last. Even pain – even the worst emotion will eventually end. When I was at my most poorly I would turn this back on professionals who’d tell me this and would point that it means that all of the positive emotions, like happiness, will also end. It became tiring – all the ups and downs. I could go from feeling so incredibly happy to utter devastation. Eventually though, through further DBT and psychology sessions and over time; I learnt that in using different coping strategies I could minimise the amount of bad times, and the length of them. 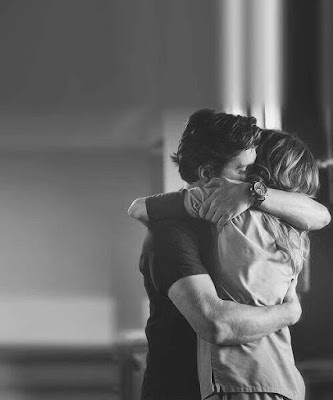 “If you want crappy things to stop happening to you, then stop accepting crap and start demanding more”


It’s hard to admit that sometimes it is your own behaviour and attitude that attracts negative things in your life. Even if you’re one of those people, like me, who doesn’t like to blow their own trumpet; it’s difficult to admit to your faults and weaknesses. Especially when you have people like me telling you how strong and brave you are. But the truth is if you’re argumentative or cruel towards someone then facing the same behaviour from someone else is hard to say you didn’t deserve it. Kindness and positivity go a long way.


It’s weird, to me, to give dating advice when I’m engaged and have been in a relationship for over nine years… But I’m well aware of the amount of readers I’m NOT Disordered gets (you guys are incredible, and I love every single one of you!) so no doubt there’s at least some single people in my audience! One of the key aspects of my relationship with Ronnie is that he respects me, and my work. I wouldn’t say I’m powerful so to speak, but maybe that we have mutual power? And that’s what works. 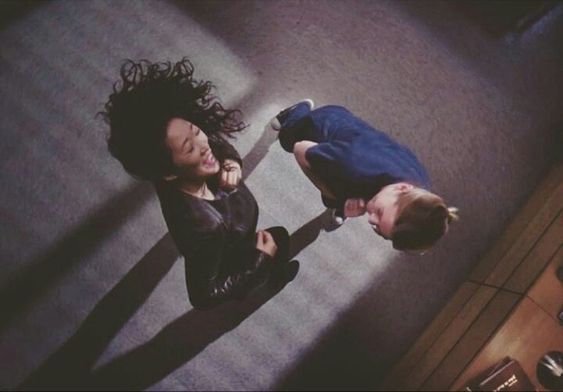