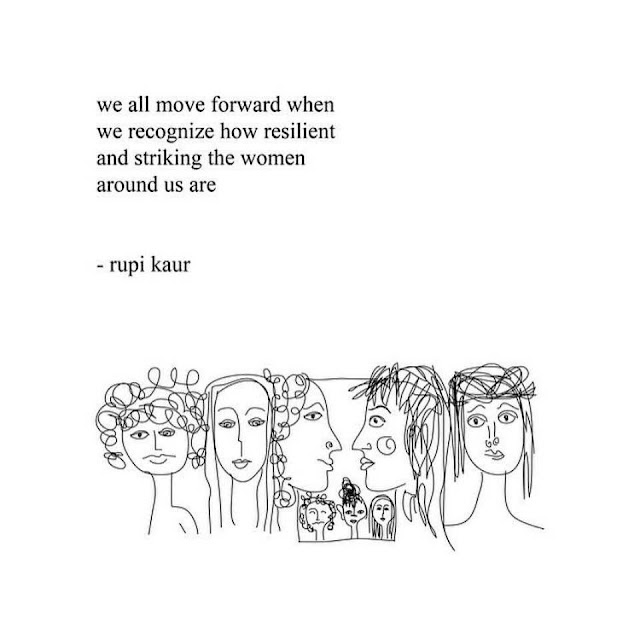 
In this post, I’d like to discuss my ten favourite women in the world, and why they’re such an inspiration to me.


This was an obvious one for me; my Mum and I are very close, and she has been one of my biggest supporters through my mental health struggles and recovery. My Mum is hugely independent; she has to have at least one hundred goes at doing something herself before she asks for help! If I am half the Mother she is when I have children, then my kids will be very lucky!


I don’t talk about my Aunt often on my blog because she lives in Dubai but she makes the most incredible effort to keep in touch with the whole UK family. My Aunt is very family oriented and, in a family, where drama should be our surname, that takes a lot of strength! We’ll always be bonded by the fact that we were the only two unable to say goodbye to my Nana. That’s a horrible thing to have in common but it’s also a very powerful thing.


Soon to be my Maid-of-Honour and Sister-In-Law, I couldn’t not include this lovely girl. She is so completely self-less and is such a generous person who is brave enough to ask for help when she’s struggling and strong enough to make it through those times. It’ll be an absolute honour to call her my Sister. 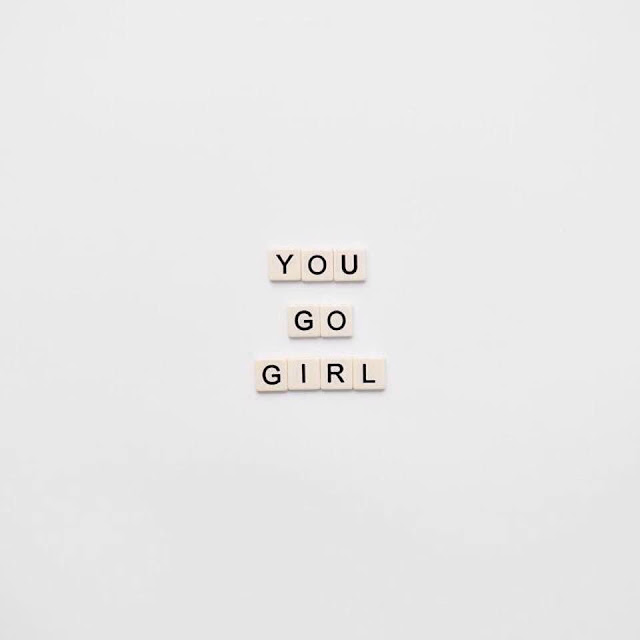 
One of my bestfriends that I have known the longest, Lauren is one of the kindest people I know. She never has a bad word to say about anyone and is such a friendly person… She’s one of those girls who light up a room when they walk into it.


This girl is special! I met Ellie in a History A Level class in 2007 and we’ve been friends ever since. We no longer buy melons on our lunch break and draw faces on them, though we do have fun with her three children! My God-Children are the most incredibly powerful and important parts of my life who will have a place in my heart forever.


I started watching Victoria’s YouTube channel; InTheFrow in 2016 after developing a crazy obsession with luxury fashion (something I still have). I quickly learnt that she was more than a fashion blogger, Victoria has become a key symbol in the movement of reducing girl-on-girl internet crime. She regularly speaks out about maintaining her positive attitude and outlook on life in the face of jealousy and trolling. She has a great sense of style that embodies empowerment, chic, and utter perfection; working in tailoring with pretty pastels that is a huge nod towards the current feminism movement.


Claire is one of a few people that are regularly in my work life. She’s completely dedicated to her work in mental health and policing (her position is Police Lead for Northumberland, Tyne and Wear NHS Foundation Trust) and is passionate about eradicating all things stigmatising and detrimental to those in a crisis. It warms my heart to know there is someone like Claire working in the mental health and policing industry, it reassures me that people struggling with their mental health who come into contact with the police, are safe and taken care of.


I first met Angela when I was a patient at Cygnet Hospital Bierley in 2013 and I volunteered at my very first event with Time To Change. I was still sectioned under the Mental Health Act (section three) and was only just getting used to being around people other than staff and the other patients but Angela was reassuring, comforting and had a certain confidence about her that bounced around the room, and infected everyone in it.


Sophie is one of the two greatest police officers that I know (with the first being PC Billy Mulligan and the second being Inspector Steve Baker)! We first met during a NTW and Northumbria Police training session when Sophie was a new recruit to the Police force. Like a lot of the officers, Sophie was interested and excited to get started on helping and protecting people; but unlike the others, Sophie and I kept in touch. She was around my age, lived in my town, and we both had bright red hair…! Thanks to that, Sophie has messaged me since, to say that she’s used what I told her on that training day to help others. After hearing about the Police Officer who’d squashed my hallucinatory Rabbits, resulting in my cooperation; Sophie ended up chasing ‘the Devil’ around a kitchen and flushing it down the sink! That message made my day. She and I helped someone!


I’ve followed Zoe’s YouTube channel ‘Zoella’ since 2016 after developing a crazy obsession with her princess-long, ombre’d hair! I had such a fascination with her life that I just had to watch her videos from her very first one and it was brilliant to watch her life develop to go from filming on her webcam in her bedroom at her Dad’s house, to living in a two-million-pound home with full recording-studio-style equipment. And boy, has she worked her ass off! Her determination, devotion, and passion for her work and life in general is so completely inspiring. The fact that she speaks out, openly, about suffering from panic attacks and struggles with overwhelming feelings of anxiety, is just testament to her character and kind, and caring personality.

Debbie
My old Key Nurse from Cygnet Hospital Bierley is still a huge part of my life. She has never fallen out of touch with me, even with the distance between us and even though her 'job is finished.' And do you know what? She's still annoyingly helpful, patient, kind, funny, and caring! And I can't wait for another catch-up with her at an upcoming event! We used to joke that she was like my second Mum whilst I was in Hospital because she was so protective of me and other patients would joke that I was her favourite! She's definitely mine! :)

Dr Male
My current GP is the greatest that I've ever had the pleasure of being treat by. She's the only Doctor to have ever shown an interest in my mental health care. She's the only one in nine years that has attended a CPA (Care Programme Approach) with the rest of my mental health team. She's also, actually, properly saved my life one time when she happened to be doing a shift in A&E right when I'd taken an overdose. And I love the thought of her face looking like mine after our phone call the other day when she talked me through a difficult time. 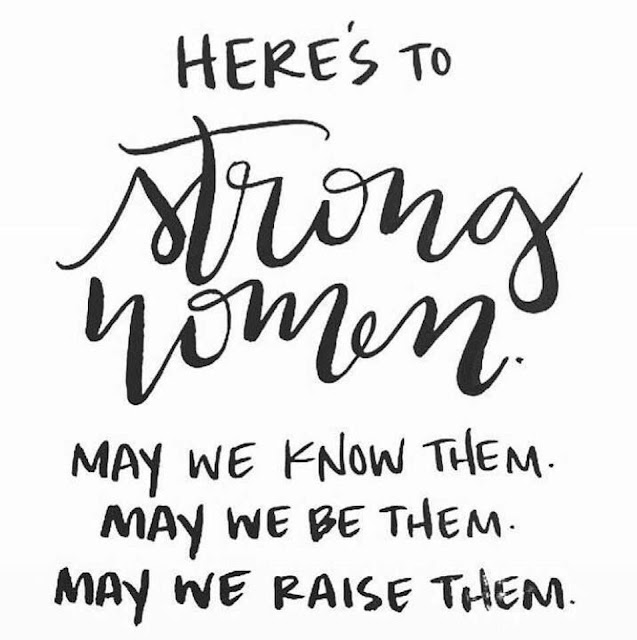