HOW TO SURVIVE A HOSPITAL ADMISSION 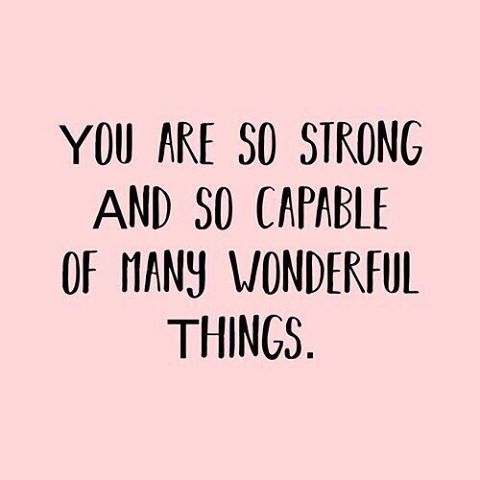 It will come as no surprise to many of you for me to say that I’m very well experienced in hospital admissions; both medical and psychiatric. So this advice and top tips are based on both types of hospitals and hopefully I’ll cover a variety of situations surrounding your admission.


Before my mental health illness, I had problems with ovarian cysts and was hospitalised for those several times. But mostly, my medical admissions stemmed from psychiatric reasons such as suicide attempts – namely paracetamol overdoses. The antidote treatment usually lasts almost twenty-four hours so the hospital admission is fairly lengthy and, inevitably, challenging. Often, I’d struggle with the auditory hallucinations telling me to refuse treatment, run away from the Hospital, or further hurt myself. Unsurprisingly, physical hospital admissions provided me with experiences of mental health stigma. Many A&E Doctors and Nurses have little training in mental health and aren’t best equipped in supporting a person through a crisis. 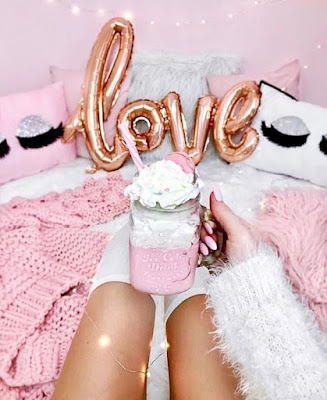 Admissions to psychiatric hospitals were usually against my will, meaning that I was often sectioned under the Mental Health Act 1983. I think that a natural reaction in that sort of situation or circumstances is to… rebel? Or refuse to co-operate, at least. People talk about the human instinct of flight or fight and if your option to ‘flight’ is removed then fighting is all you have left. And, understandably, I used it! I spent many hours in seclusion rooms, being restrained and sedated because I was determined to either leave the hospital or hurt myself.
Home Comforts
This is a debateable one and is something that you have to learn – through experience – what the right balance is for yourself. Personally, I find it extremely helpful to surround myself with home comforts in hospitals; from a blanket for my bed, to magazines, to headphones for watching Netflix on my iPad.  The downside to this is ensuring that you don’t become institutionalised. There is, of course, a risk of this in any long hospital admission. It’s easy to become comfortable in an environment where there is help and support 24/7, and a minimisation of responsibilities – something that’s important to ensure in psychiatric admissions.
Avoid Drama 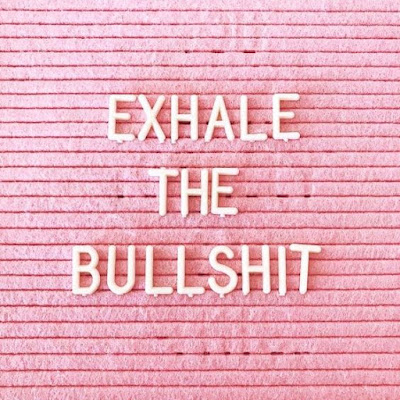 Although this is particularly relevant in psychiatric hospital admissions, it also applies to medical; in that it’s important to avoid situations that will bring drama into your life and admission experience. In psychiatric hospital this mostly applies to situations with other service users; I’ve lost count of the amount of arguments that I got myself involved in whilst an inpatient at Cygnet Bierley (a psychiatric hospital). I think that I used to a very angry person and so any release – even in arguments that I wasn’t involved in – was welcome! In medical hospitals, I think that this advice is relevant in situations that involve staff. To this day it takes a lot for me to keep quiet when I overhear staff saying something negative about me or being stigmatising towards mental health on a whole and whilst it is important to stand up for yourself and your beliefs, arguments and drama help no one; and make no one feel better.
Co-operate
Something that’s perhaps easily done on a medical admission for something that you actually want to feel better from. And by that, I mean, if you are forcibly treat for a suicide attempt then co-operating with the people trying to save the life that you so desperately want to lose is the last thing you want to do. Same goes if you’re in a psychiatric hospital. And it’s hard to see at the time, so perhaps hearing it from me will help you to learn faster, but; the sooner you co-operate with the staff and professionals then the sooner you get discharged!
Ask
Asking for help during a medical admission to hospital is one of the greatest, most powerful things I can do when I’m having to sit there for hours on end on the antidote treatment for a paracetamol overdose. I never imagined that I’d ask for medication but being in recovery – and going through a ‘blip’ (as everyone calls it) – I can recognise that sometimes my DBT coping skills aren’t enough to manage the crisis and medication is the (short-term) answer. There’s also been times when I’ve needed some ice to use as a grounding technique when I feel too consumed by my hallucinations or if I’m about to disassociate. Occasionally, I would just need to ask for someone to talk to, like a professional or member of staff.
Focus
It is so essential to focus on your discharge whilst in hospital – no matter which hospital it is, or why you are there. Going into medical hospitals for treatments for an overdose I know now, how long it takes and so I have a rough idea of when I’ll be able to go home. However, it is always dependant on a psychological assessment after the antidote treatment and there’s always the chance that they’ll further admit you to a psychiatric hospital. Not going to lie, having that uncertainty does really bother me but usually, I have some sort of idea as to whether they’d have the grounds to section me. Going into a psychiatric hospital, it’s always a lot harder to have an idea on how long you’ll be there… When I went into Cygnet Hospital Bierley, I was told that the average length of stay there was 12-18 months; so I knew it was going to be a long-term admission. But when it’s an admission during a crisis, you can never really know how long it’s going to last – or how long it’ll take; to feel better and to become safe and ready to go back into the community. However, the second you go into hospital, it’s important to remember that you won’t be there forever. Sometimes it might even feel like you will; but you won’t. Do you know why? Everything passes.