MY GUIDE TO MANAGING YOUR MENTAL HEALTH ONLINE 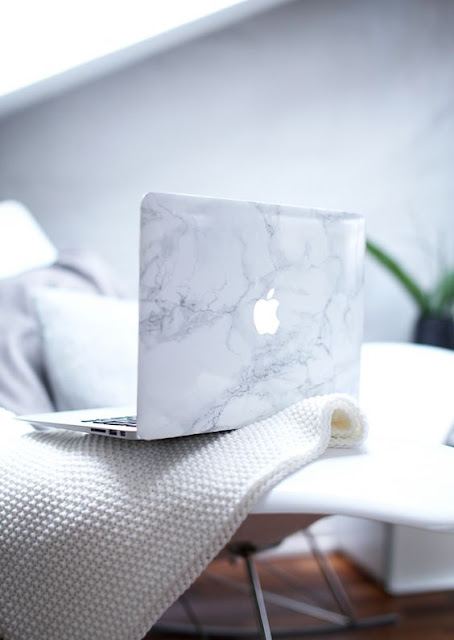 Social media is notorious for causing concerns around mental health. A lot of this is centred around a rise in the media publicity of youth suicides as a direct result of relentless, online bullying and trolling.


When I was around 15, I began being bullied at school and within days, it followed me home via MSN messenger (those good ol’ days!) and I began receiving spiteful messages under a ‘friends’ account. When I asked who it was: “your worst nightmare.” The bullying didn’t last long once I told my Mum about it and she reported it to the senior teachers at school.


Since then, the only negative comments I’ve had online had been through my blog - http://www.imnotdisordered.co.uk/2014/11/a-gentle-warning.html

HOW TO PROTECT YOUR MENTAL HEALTH ONLINE:


ONE – ignore the digs
Being a blogger, I’m passionate about promoting the positives of the internet and the sad fact we have to face is that as soon as you set up a social media profile – or even use the internet in anyway – you’re vulnerable. It’s that simple. And that sad. Unfortunately, some of this vulnerability that I talk about, is to trolling and just downright bullying. The greatest way to coping with any of this negativity is in ignoring it, which sounds easier than possible – believe me, I know that! You need to remember that everyone is getting it! Even those who might seem the most popular on social media – even they(!) – get negative comments.


THREE – don’t hide behind the keyboard
When I wrote this, I thought about two elements in this one piece of advice: the first is to avoid spreading negativity because you have the anonymity of the keyboard - it’s cowardly, and unfair. Secondly, avoid using your keyboard/the internet as your only means of support for your mental health, and as the only way that you’re willing to ask for help. Whilst it’s important that you are receiving help and support, it might never be as affective as it would should you be talking to a professional who can build up notes and therefore assess your needs and risk better, subsequently allowing them to offer better care.


WHAT TO DO IF THE INTERNET NEGATIVELY AFFECTS YOUR MENTAL HEALTH:


ONE – use # chats
There are a number of hash tagged chats on Twitter at the moment that are mental health oriented. One of my favourites is #BPDChat – one that takes place every Sunday at 9pm, lasting for one hour and with all Twitter users welcome! Obviously, those with Borderline Personality Disorder (BPD), or who care for someone who does, would be better placed in understanding and being a part of the chat. (For more info on #BPDChat; you can check out their Twitter profile here: https://twitter.com/OfficialBPDChat)


TWO – find your peers
Another way to feel less alone online. It’s incredibly easy to find people who you may have something in common with on social media by using a simple hashtag. For example, I tend to use #mhblogger and in typing that in the search bar you’ll find others who have also used this hashtag. Others who this applies to. Others with something in common with yourself. You could also use chat forums on various sites like: http://www.sane.org.uk/what_we_do/support/supportforum


THREE – blog it out
Ok, so some might say I’m biased because I have successful mental health blog but I will never stop promoting blogging as a release for negative emotions and unsafe thoughts and feelings. I think that there’s still a few people out there that don’t realise that a blog doesn’t have to be available for thousands of strangers across the world to read! In fact, I’m NOT Disordered started as being a document of my journey through trauma therapy and if anyone but myself was going to read it then it would have been the staff in the psychiatric hospitals for those many times when writing was easier than talking.
Labels: advice, bloggers, coping, happiness, help, information, media, mental health, recovery, struggling, support, technology
SHARE:
Newer Post Older Post
Home