So, I spent DAY ONE of Mental Health Awareness Week with a couple of organisations who were hosting a night of stand-up comedy, live music, and poetry. And it was such a hilarious, interesting, inspiring, and insightful night with great company, and plenty of drinks! 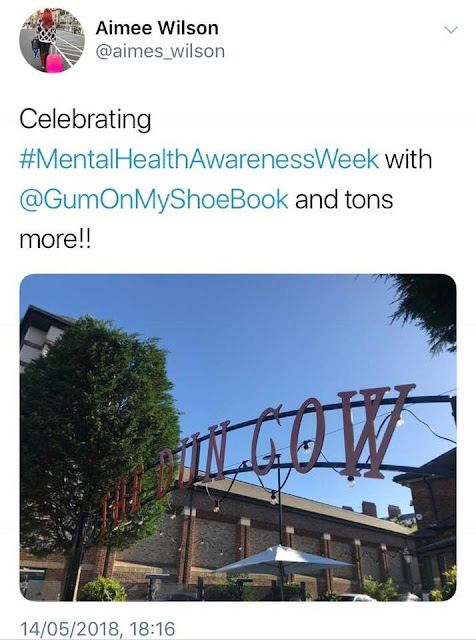 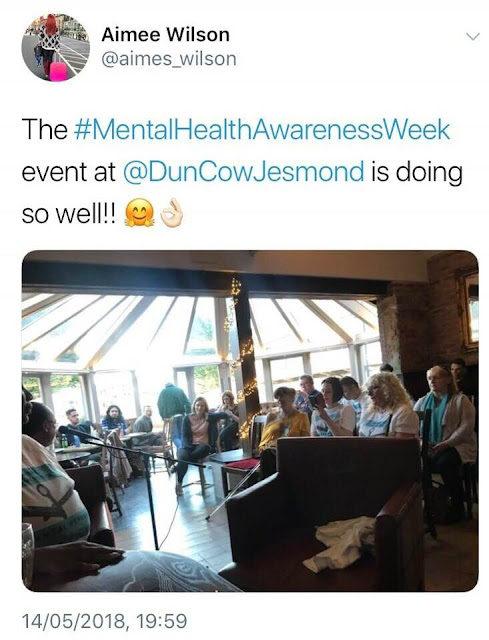 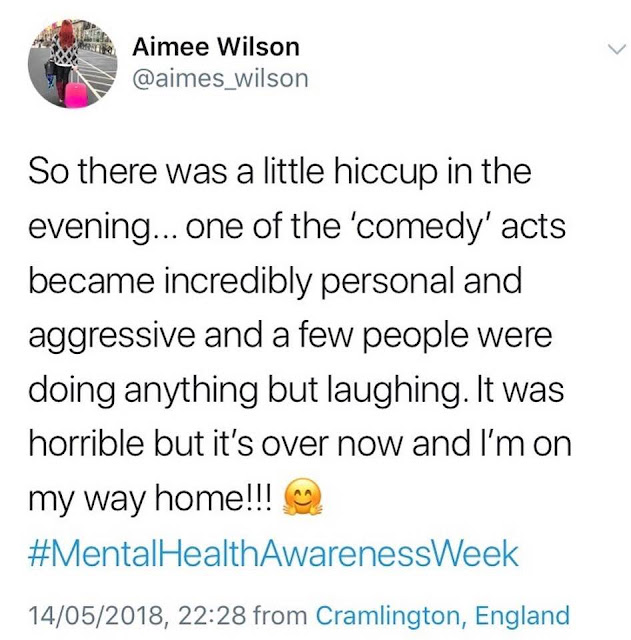 I spent DAY TWO of Mental Health Awareness Week with Northumberland, Tyne & Wear NHS Foundation Trust; the organisation providing all of the psychiatric services in my local area. Their Health and Wellbeing team are celebrating Mental Health Awareness Week by travelling around all seven sites under the organisation, with a stall set up to promote the services available to staff who may be struggling from overwhelming feelings of stress or other emotions, thoughts, and feelings. I believe it to be incredibly important that staff seek help and support for such experiences because it can, sadly, reflect back on the Service User's care. I talked to people at the event about times when the Police would be trying to have me admitted to hospital but psychiatric staff would want me to stay in the community. The atmosphere would be filled with frustration and anger and often, staff would snap at me and 'take it out' on me. Something which wasn't at all helpful when I was already going through a crisis. I think it's also important that staff not feel embarrassed or reluctant to ask for help because they feel that they're meant to be helping others and not needing help themselves. 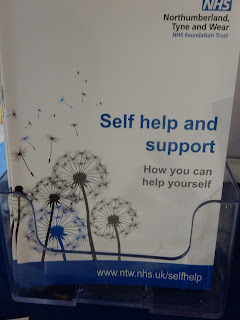 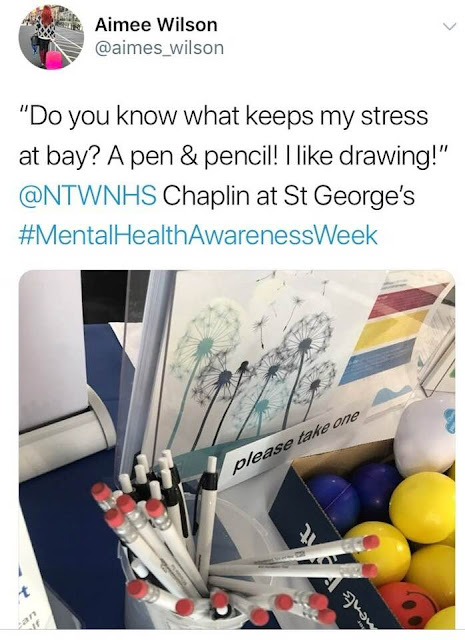 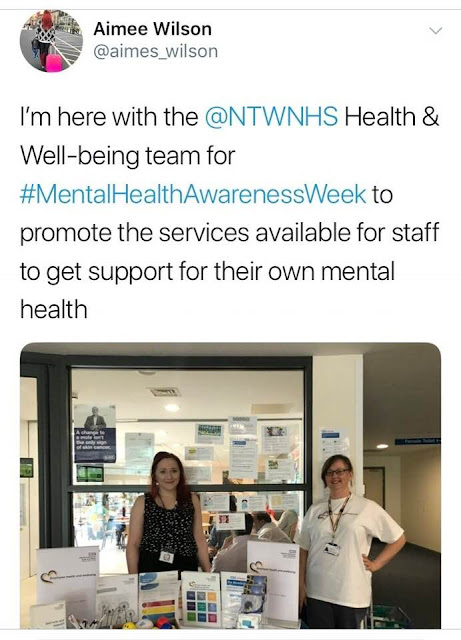 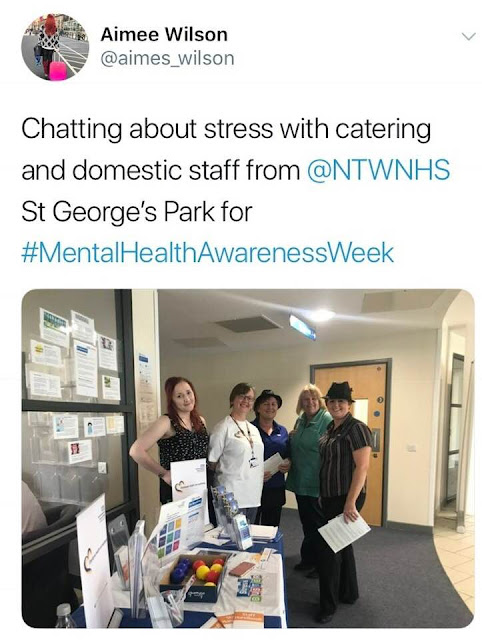 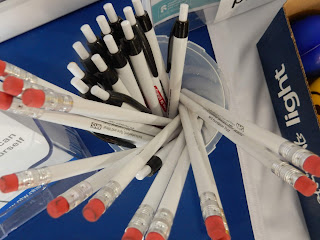 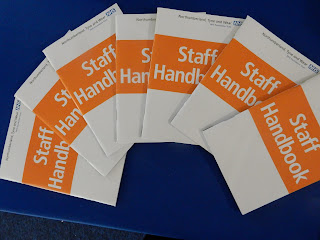 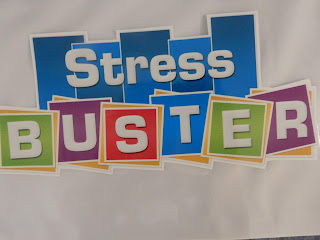 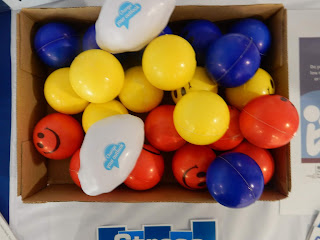 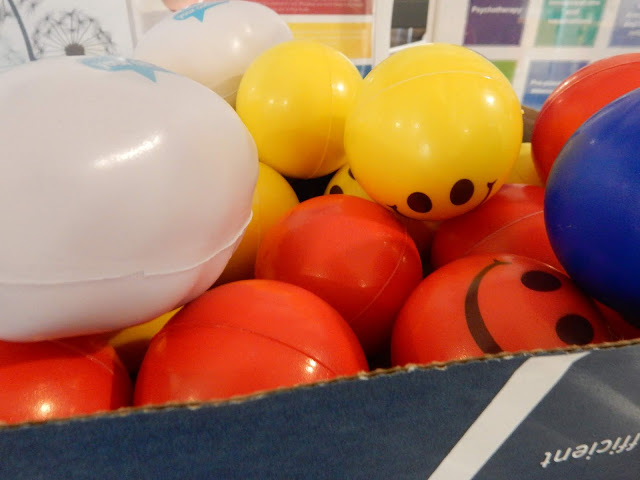 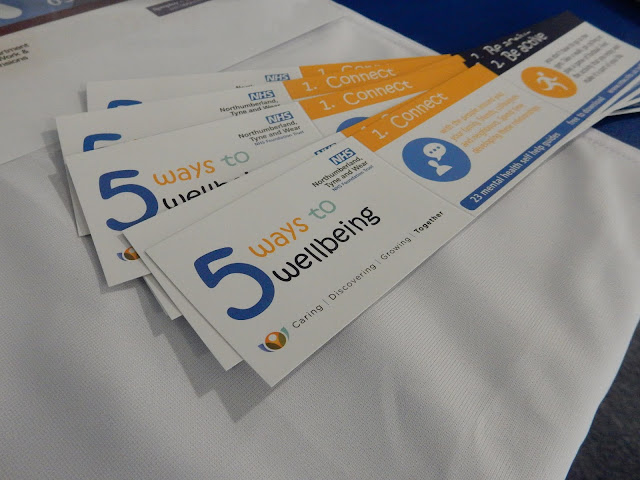 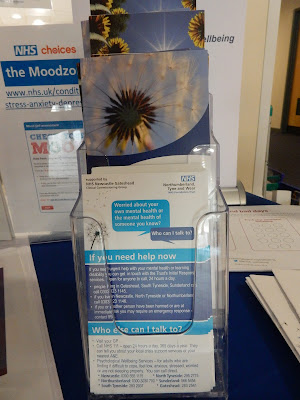 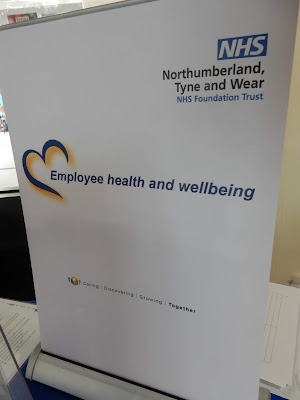 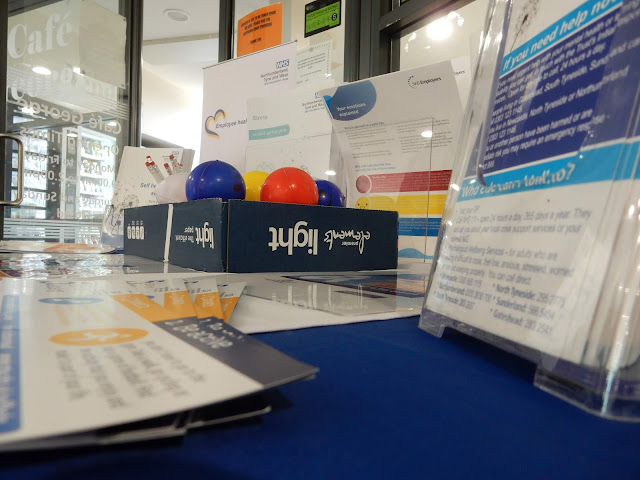 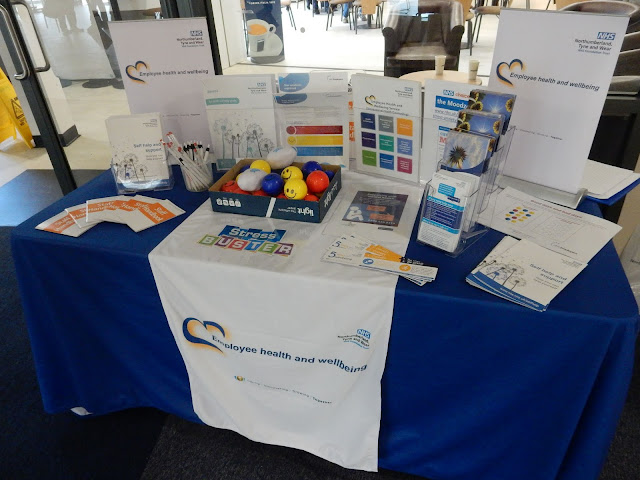 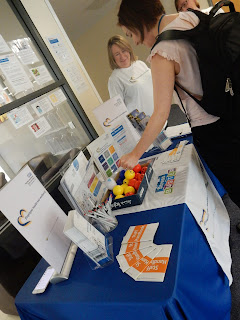 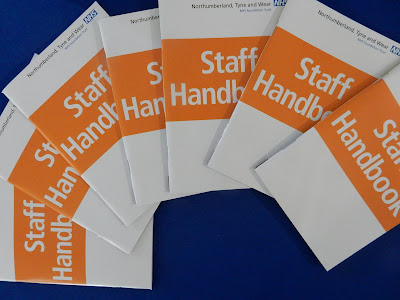 Finally, I spent DAY FIVE of Mental Health Awareness Week with the organisation Listening Ear and Positive Support (LEAPS) who I've been working with (voluntarily) for over a year now as an Advertising Assistant. The organisation works with people who are unemployed and living on state benefits to feel more supported in a world where there's a lot of stigma surrounding people in such a situation. The group also provides advocacy services, and information on external organisations that might of use to those who are often emotionally overwhelmed by the pressures of finding a job. The event was a brilliant opportunity to network with other organisations and charities and see how we can support one another in future work and projects.
And then we actually had some really good news to celebrate - R W Mann Trust awarded LEAPS £500 after I (Aimee Wilson, the Advertising Assistant) put in a bid of funding in the hope that I could give back to LEAPS, what they have given me in so far as unconditional support and happiness. 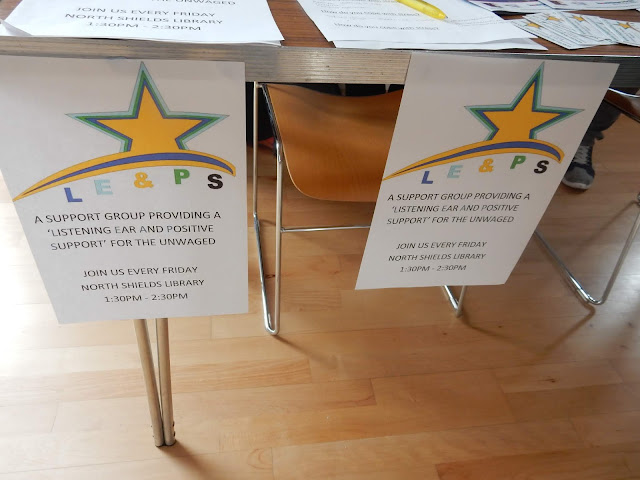 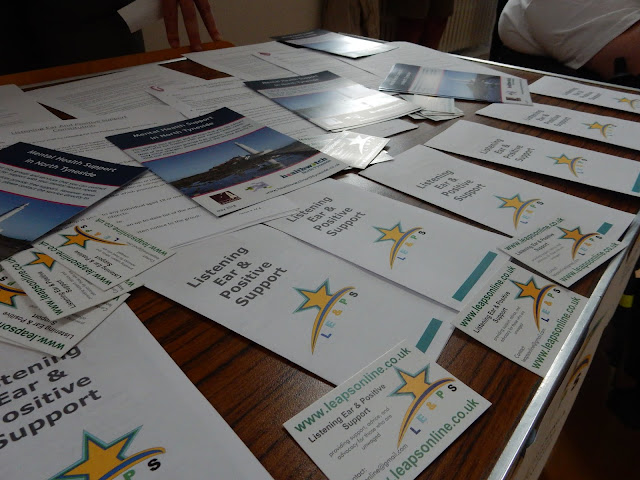 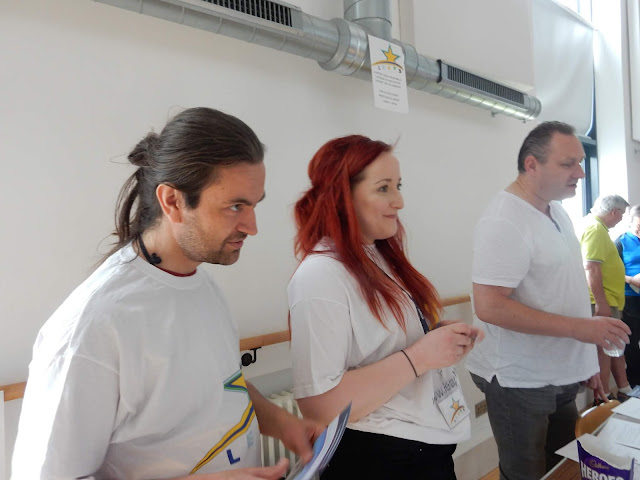 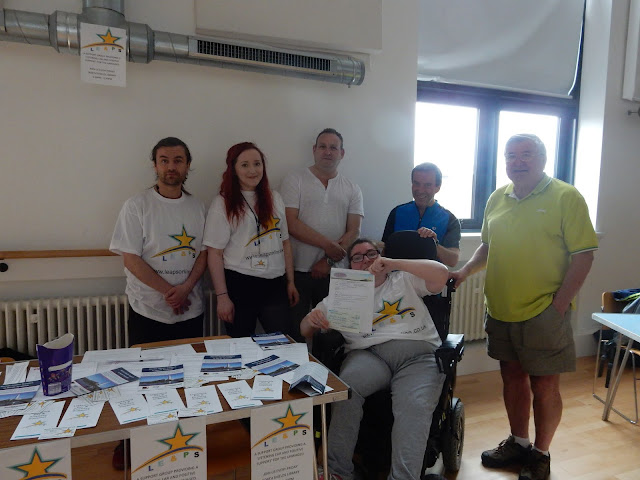 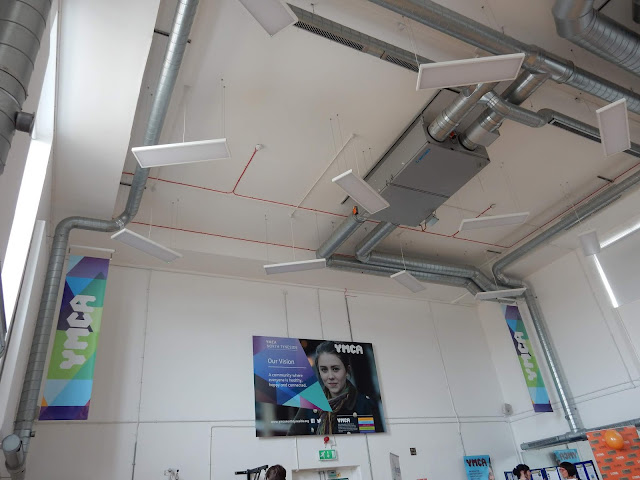 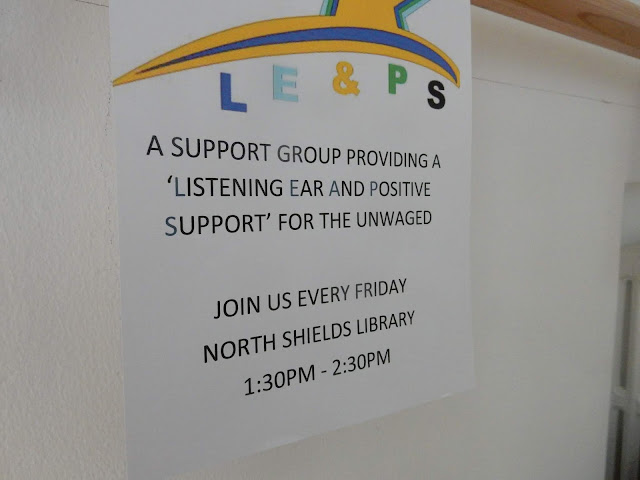 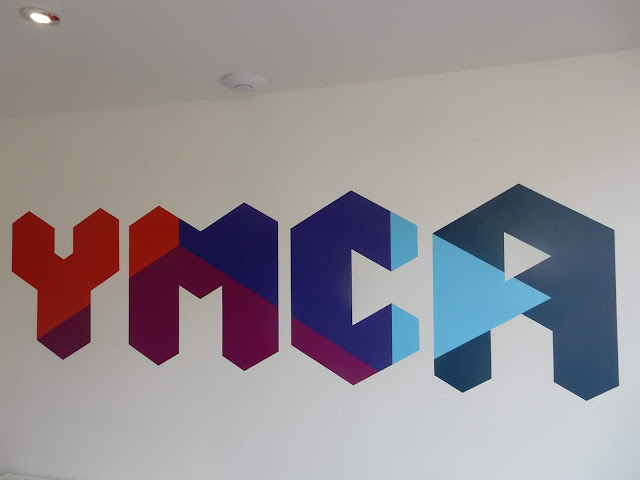 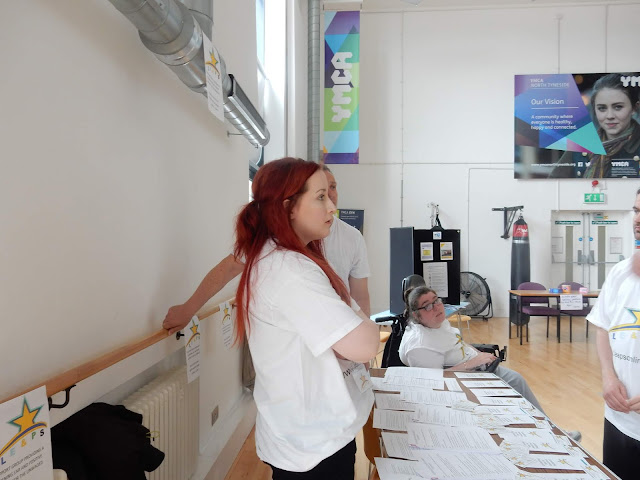 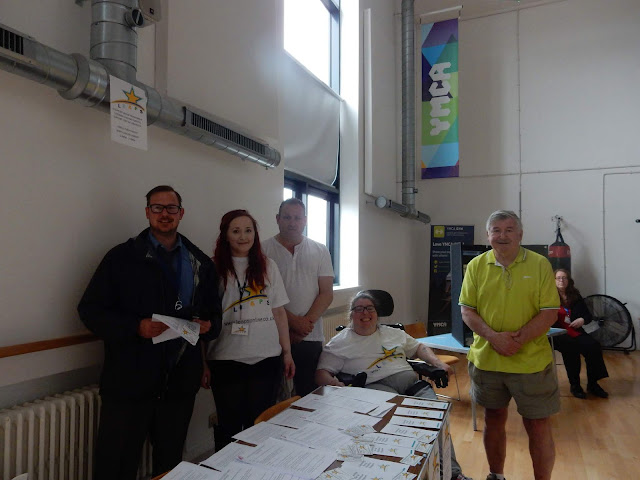