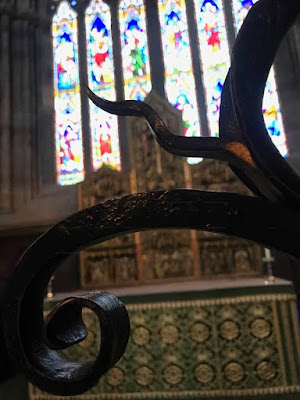 
Last Friday (15th June) I had a complete mental health crisis in the form of two dissociative episodes within hours of one another.


One minute I was at home watching Netflix and the next thing I knew I was staring at a huge cut in the palm of my hand, blood dripping from it and covering the floor; which was littered in pieces of a broken cup. I still can’t for certain that I smashed the cup on purpose and cut myself but since I’ve done that in the past it seems like the logical explanation(!) I think that the only thing stopping me from accepting that as the case is the fear that comes with it. If I’m capable of completely switching off from the world and self-harming without knowing it, then what the hell else am I capable of doing?! 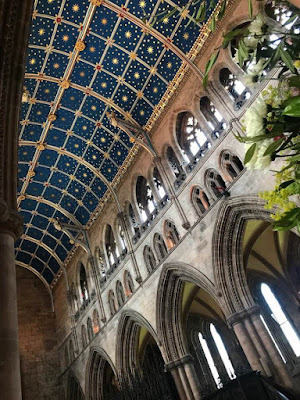 And this was what spurred me on to attend Minor Injuries. The cut was the worst I’ve ever had; it was short but wide and deep and even my Taxi driver said that I’d need stitches! Once I was finally seen by a Nurse and she told me I should’ve gone to A&E to get an explanation on the dissociation, the voices began shouting. They told me to run away; that if I stayed I’d end up being admitted to hospital. I apologised to the Nurse and told her I had to go but I needed to speak to someone; to have someone tell me that things were going to be all right. I needed someone to keep me safe because I felt like I’d lost all control to be able to do it myself. So, I called the Crisis Team and as we spoke I slipped further and further away and the rabbits began running around my feet. When I told the Crisis Team I was met with: “you have to remember that this isn’t reality!”


They knew that I was disassociating, and it helped me to know that the professionals knew what was wrong because that meant that maybe they could help me with it. But it was too late to come back; I hung up the phone and the next thing I knew a member of the public was pulling me back from the ledge of a bridge; apparently, I’d walked down the middle of a dual carriage way and climbed over the barrier of a bridge. The man had called the Police and by the time they arrived, I was completely back to reality. I knew where I was. I knew what was happening. I was in control of my actions. 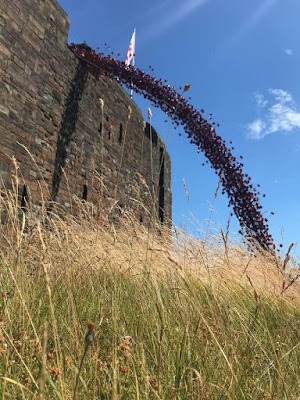 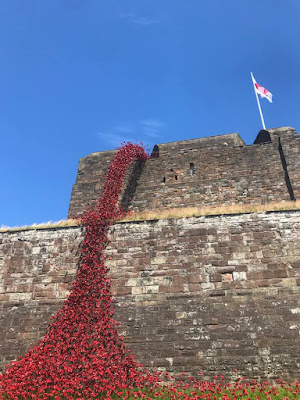 They decided to take me to the nearest Police station to ring the Crisis Team and come up with a plan. Apparently the 999 Control Room had received a number of calls about me from different members of the public, Minor Injuries, and the Crisis Team and they were unsure as to whether the Hospital needed me back to finish treatment on my cut. So, the plan was to take me to A&E and see the Psychiatric Liaison Team there but when they told us they would be six hours until they could see me it was agreed that I had the capacity to go home. The Police took me home and waited with me while I spoke with the Crisis Team and they arranged for two workers to come out and see me within the hour. *Quick shout out to the Police Officers: PC 8295 Neil Jobling and his colleague (whose details I didn’t get) James!*


I’d say ‘the thing with Borderline Personality Disorder is…’ but everyone’s experience with the same diagnosis is different so I really shouldn’t make a general rule. The thing with my experience of BPD is that the highs and lows (in my mood) are very erratic and overwhelming and almost… exhausting? People talk about good days and bad but for me, one day can be both horrendous and incredible; I can feel on top of the world – elated, and within an hour I feel depressed and suicidal. And this is how my post ends; just two days after the crisis, I was attending my first meeting in my new voluntary position of Publicity and Marketing Officer for Remap (read more about the branch I work with, the Tyne Panel, here) and two days after that I was travelling to Derby to film a piece about recovery for Richmond Fellowship. And the day after filming? I was in Carlisle!


Of course, when you’re in a mental health crisis it’s incredibly hard to try and remember that it isn’t going to last. I used to use this as an argument with staff; I’d say that there was no use getting better because happiness doesn’t last either. The important thing to keep in your head is that you won’t always feel this bad. Yes, there might be times when – actually - you feel even worse, but they won’t last either. But you can only emerge from the darkness by letting in the light. And really, aren’t you tired of it? Of finding the darkness in everything? Of always feeling bad? Of blowing out the flame when someone holding a candle comes along? I know I am. 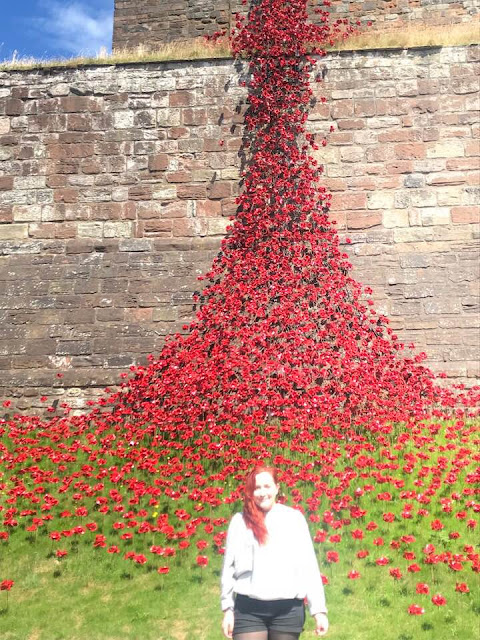