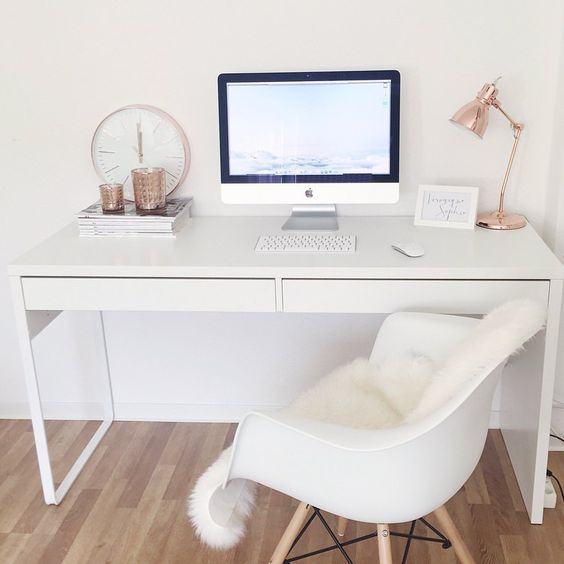 My motivation for this post came after my article with Metro went live… a Twitter conversation was started in which various people were talking about how I was lucky in having a positive experience of a psychiatric hospital admission. They talked about the fact that I had all of my possessions around me; a suitcase full of clothes and technology. They didn’t know that I’d been sectioned whilst on an overnight trip which meant that I had everything with me anyway! They didn’t know that the point of the article was to use my experience as evidence that psychiatric hospitals aren’t the stigmatised assumptions of it – it isn’t all padded walls and mattresses on floors. They weren’t saying that hospitals had improved or that they were all like the one I’d been in


But it all got me thinking… I mean, how easy is it to have a miscommunication in life? But how dangerous can it be when this happens in mental health?

One key example was a few years ago when Police got word that I’d self-harmed and – through miscommunication – believed I was at home and ignoring their knocks on the door, and they caved my door in. In fact, I was already in Hospital being treat for the overdose. Unfortunately this meant that my kitten was home alone when this happened and she apparently hid in the bedroom. After that she kept wetting the bed and had to see a Behaviour Therapist and put on medication – because animals have mental health too!

I realise that example was more about my cat. So, an example involving me was when I was working at Primark and passed out in pain (it turned out I had a cyst on my ovaries) and the paramedics came and gave me some morphine before taking me to hospital. In A&E I was given more and when they transferred me to the Gynaecology ward they didn’t pass on how much I’d been given and Gynae gave me more. I went into respiratory arrest (stopped breathing) and woke up as I was being given a second shot of adrenaline with Doctors all around my bed!

There are countless basic examples of where community staff haven’t communicated with inpatient staff or someone’s has told me one thing and someone else tells me something completely different. So no, you aren’t alone in experiencing this. And no, it wasn’t always your fault. And yes, everything will be righted in the end.
Labels: changes, communication, coping, experience, hospital, information, mental health, miscommunication, relationships, staff, struggling
SHARE:
Newer Post Older Post
Home