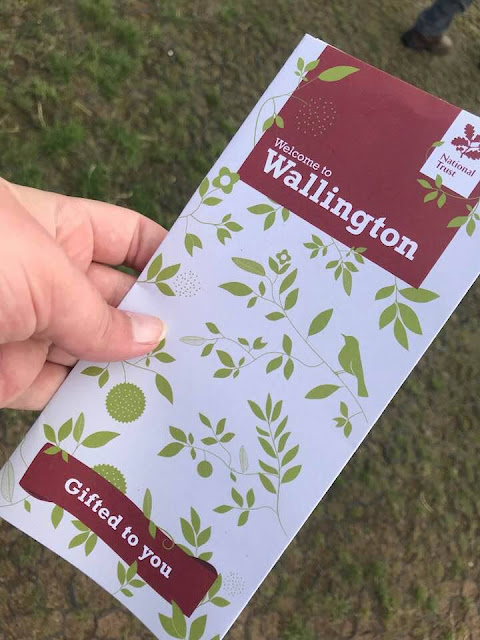 As you may have guessed by the title, on a recent trip to Wallington Hall (a National Trust site) I was distraught, to discover that being so far out in the countryside meant I had no signal!


My family made a joke about whether I would survive this situation and whilst, yes – I laughed along; I also found myself feeling anxious at the thought of being unable to tweet.


That sounds bad. But no, it was also about my longstanding phobia of letting people down because I’d promised my followers that they could come along with me for the day and then I was unable to deliver that. I guess it became about the importance that ‘keeping your word’ has for me; when I was poorly I was regularly let down by a lot of people (mostly
professionals) who made promises then didn’t keep them. The situations range from being told I’d be able to utilise my leave from Hospital and then not getting to; to being sectioned after a professional has assured me that I wouldn’t be. Hopefully these experiences will shed some light on why such a thing is important to me and so; when it looks like I’m being rather shallow and materialistic, there’s actually a much deeper meaning to it. 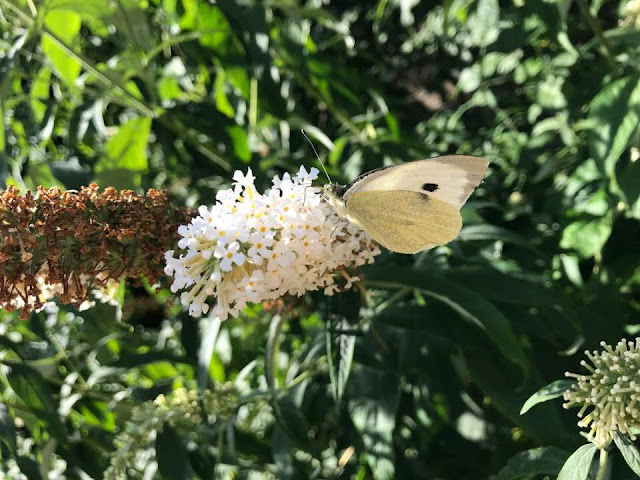 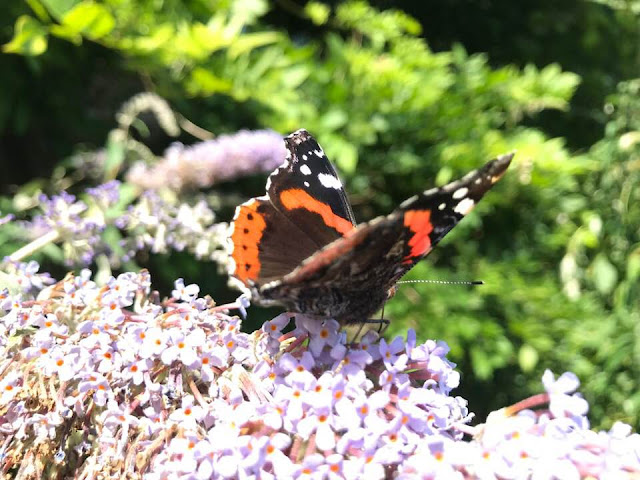 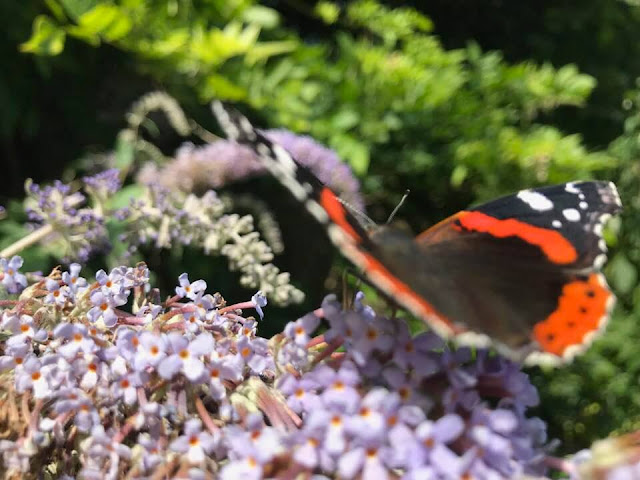 
This is a Dialectical Behaviour Skill (DBT) that I’ve learned works really well for me. Sometimes social media and the internet in general can be about feeling bored and feeling you can’t be bothered doing the things that you probably should be! So, it kind of becomes natural to check your social media feeds every time you get a spare minute but when you have no signal, this habit becomes an unwelcome reminder that you don’t. So rather than making yourself miserable you need to keep so busy that you don’t have the chance to pointlessly check your notifications. Luckily, in doing this you’ll find that you actually enjoy your outing more because you’re allowing yourself to be in the moment rather than concentrating on the amount of characters your tweet has! Making the most of life is something that I’m very passionate after having tried to end it countless times. I think that it is through those occasions that I’ve learnt to appreciate – and make the most of all of the opportunities that life has to offer… like a day trip to Wallington Hall! I find that when I distract myself like this, I actually end up enjoying the day much more than I would’ve done had I been checking Facebook every three minutes. The ironic thing about this is that in doing this, you’ll probably end up producing better content when you get your signal back because everything will be more authentic. When you’re instagramming all of the photos you’ve taken, it’ll be more about making memories and less about getting followers. 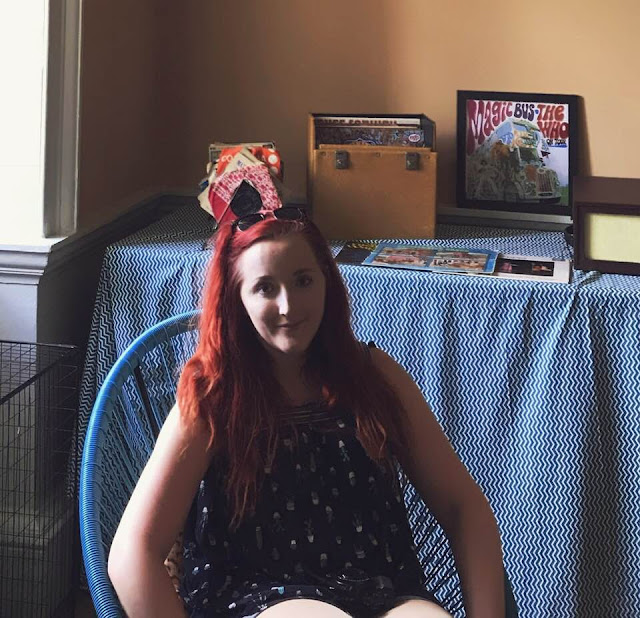