WHY IT'S NEVER TOO LATE TO REPORT ABUSE 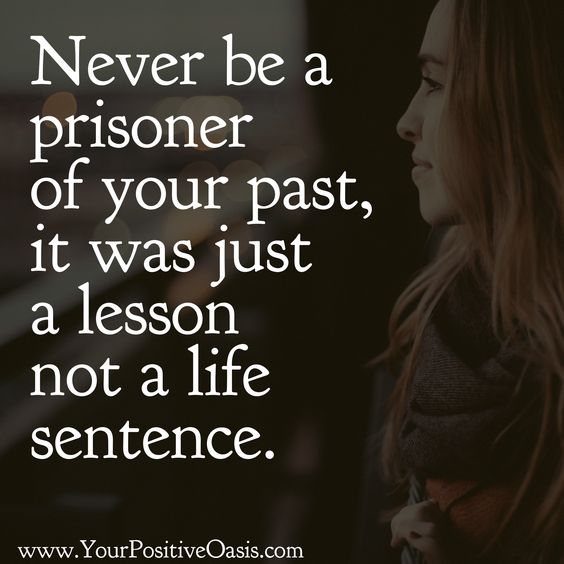 So, I had a meeting recently (about a very top-secret project) and during it the issue came up about service users feeling like they’ve experienced a miss opportunity in reporting the abuse they’ve survived.


This often happens immediately when you get involved with mental health services – whether that be inpatient or outpatient/community – because the first contact is usually in the form of some sort of assessment and that often includes the question ‘have you ever been abused?’


For the abuse survivor who has kept quiet, this is yet another opportunity where they’ve not spoken up. Another time that they’ve been too scared to speak. Another time that their abuser has won. When, in reality, if you’ve never reported it before, why would you suddenly decide to? And secondly, if anyone was going to be the first person to be told, is it realistic to assume that person would be a complete stranger who coldly and clinically asks one of the most important questions you’ll be asked in your mental health journey – in your life?
But when you’re in that position, you don’t see all of the reasonable motivations behind your ‘no’ – just the fact that you’ve done the wrong thing again. Because even when you’ve got all the reasons in the world not to report the abuse, there’s a part of you that knows it’s wrong to do that. It’s wrong to keep quiet. As soon as you recognize that what the abuser did was a crime, there’ll always be a part of you who knows that the right thing to do is to report it. It’ll probably feel like the tiniest part – in fact, you might not even know that it’s there – but I promise it is.


Recognizing that I should report the abuse I experienced was difficult because it made me feel even worse of a person for knowing I should do it but still not doing it. As much as what he’d done was wrong, was I now in the wrong? Was my failure to report the abuse a crime too? Was it bad? Was I a bad person? Maybe I was; maybe he was right, and I was a bad person who deserved it all. But recognizing what he’d done was a crime was my ticket out of that though process; I knew now that I hadn’t deserved it. Because no one – no matter who they are - deserves to have a crime – no matter what it is – happen to them!


The professional I was meeting with, talked about how essential this question is in the assessment process when someone first comes to the attention of services; it’s a question that needs to be asked to understand a person’s behavior, attitude, opinion and thoughts. I completely understand this because when I first attempted suicide, no one knew what had happened to me and no one knew I’d been hearing voices for the past ten days, so the overdose came as a huge shock to everyone. I remember the Psychiatrist who assessed me in A&E saying, “if you’d just tell me why you did it then you might not have to stay in Hospital.” Which, thought, meant ‘if you tell me you were abused, I won’t section you.’ Without even understanding what a section was at that point, I was faced with one of the biggest, and probably most common ‘threats’ in psychiatry. It’s that whole thing about how talking will make you better. And if you don’t open up then you won’t improve. If you don’t tell them about the abuse, then the voices in your head will just get louder. If you refuse to talk about your trauma then you’re still going to want to self-harm. You’ll still want to be dead. And it’s about that fear that ‘what if I do what they say, and it doesn’t work?’ ‘What if I finally tell them about the abuse and I still want to kill myself?’ The worry is that you’ll have made yourself vulnerable for no reason. That you won’t gain anything. Because it was a risk. And not the guarantee they made it sound like. I think that being told it’s a risk – actually being told all of the information - and that you may not feel better after reporting the abuse, and you may still want to hurt yourself, will allow people the opportunity to make an informed decision as to whether to talk about it or not. In talking about the time in your life when you were at your most vulnerable, you’re – almost – voluntarily opening yourself up to that vulnerability again. You need to feel like you’re in control; you know all of the risks in talking, you know what will happen, what might happen, what could happen, and you know the results of all of these maybes. But can you really predict such a thing?


On the day I first told someone about the abuse, I didn’t know I was going to do it. I hadn’t woken up and made the conscious decision that I wouldn’t talk about it but neither did I find myself in the middle of the conversation with a fellow inpatient in the psychiatric hospital trying to decide whether to tell her or not. After over two years of it seeming like the biggest decision in the world; it almost became no decision at all. Like I just knew that now was the right time and she was the right person. Which, I think, is another worry on an abuse survivors mind; how do I know who to talk to? What if telling that person changes our relationship? What if this person says the wrong thing? What if I scare them off from loving me? All I can say is, it’s kind of like; you know when you know. While, of course, I promote people reporting abuse as soon as possible, I massively promote them reporting it when they are ready, and to the person they would most like to. A forced report to the Police in a cold, clinical, formal room isn’t right for some people. For others, they want it to be so removed and uncomfortable from their everyday life that it is exactly the right situation for them. Everyone is different. People find reassurance in different places, from different things, and with different people.


Reporting my abuse over two years after it’d occurred, I knew it meant there’d be no physical evidence to prove my report. I knew that from the offset, but it still scared me to think about; I mean, how the hell was I going to prove it had happened?! Strangely enough, I feel like I know my abuser even better the longer it’s been since the abuse because when I reported it, I still held quite a lot of hope that maybe he’d admit to. That they’d arrest him in his place of work, he’d be embarrassed and upset and would finally cave and tell the Police everything. Now? Now I can’t believe what I was thinking. But have I changed my thoughts because now I’ve seen he hasn’t confessed? No; I could still hold that hope that one day he will. But I don’t. It’s hard to explain the assurance and confidence I have that I know him well enough to be sure he won’t.