GOODBYES - THE GOOD, THE BAD, & THE UGLY 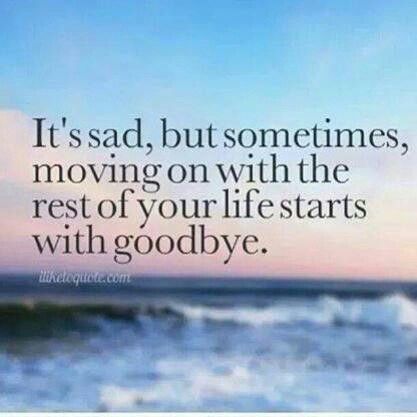 At 27, I think I’d still be classed as young but at the same time, it’s kind of expected – at my age – to have at least gone through some challenging ‘goodbye’ situations. I mean, I think you’d struggle to find a 27-year-old who could say they’ve never experienced the death of a loved one, or a relationship break-up. The sad truth is, goodbyes are an inevitable challenge in life. We will all face one eventually.


It’s difficult to rank the goodbyes I’ve faced into which was the most challenging because I don’t want to say one and for the others to seem meaningless or ‘easier’ to cope with. So I’m not going to talk about the goodbyes I’ve experienced in any particular order; no one experience was harder than the other – each of them were completely different and challenging in their own way…

I guess it might seem obvious that I speak about the loss of pets first since the most recent goodbye I’ve faced has been the passing of my cat; Dolly. I’ve already talked a lot about Dolly’s death (here and here) but the thing I do want to touch is the actual goodbye. Of course, it’s painful to lose a beloved pet; they become a part of your family, but it was made easier by the fact that I knew it was the right thing to do for her. If I hadn’t said goodbye she would have been in pain and her last memories would have been of being hooked up to a drip and machines in the Vets. No matter whether I can recognize that or not, there’s still a piece of me that is overwhelmed at the thought of her death. There’s still a piece of me that worries I’d be unsafe if I truly allow my entire body to feel the pain of the loss. A piece of me that doesn’t know how to cope. And I cope with that by focusing on Emmy (my new kitten) and keeping this one thing in mind (I know it might sound weird to some people for me to talk about a pet in this way but… I really believe that Dolly was the type of cat who would think ‘if it takes me dying to have a kitten rescued and saved then it’s worth it.’ And that isn’t me trying to placate myself; it just helps to think that’s how Dolly would feel; she’d be happy for me. And for Emmy. 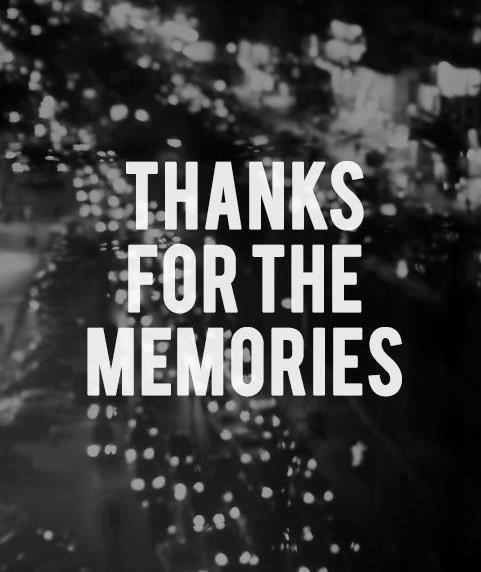 Another huge loss in terms of pets was the family cat; Saffy. She was twelve when she was put to sleep, so I’d basically grown up with her. I think that the thing to have made the loss less painful was that for over two years I’d basically lived in a Hospital over 100 miles away and when Saffy actually passed away, I was living in my own home with my own cat. Dolly wasn’t a replacement of Saffy; it was just that I’d grown up with a cat around me and I couldn’t imagine living in my own house without one. It’s also nice to think that Saffy saw me through some very tough times (she was there during the abuse, and the years I was poorly before the Hospital admission) and was able to see me in my recovery before she went.


A loss I don’t often talk about is my Nana; my Mum’s Mum. Growing up, she was a huge part of my life; I don’t have a very big family so everyone has a big impact on each other’s life. The loss of my Nana was fairly sudden, and I was both lucky and unlucky to have actually been sectioned under the Mental Health Act and an inpatient in a Psychiatric Hospital at the time. I was lucky in that I had 24/7 support around me but unlucky in that it meant I didn’t get to say goodbye to my Nana. My Nana was the glue to my family and with her loss, I hoped that we’d all develop the skills to stay together ourselves. Unfortunately, like all families we’ve had our dramas but we’re one of those families who are 100% there when we’re needed. Even when we live in another country (little shout-out to my amazing Auntie in Dubai!)!


I used to go horse-riding when I was younger, and I was on this one horse once who decided he wanted to jump over ones of the jumps set up in the middle of the ring we were riding around. As we got to the jump, he suddenly listened to my shouts for him to stop and I went straight over his head. I was fine. I mean, there was no ambulances or anything but my confidence in riding was shot. I couldn’t face it again.


Moving homes is meant to be one of the most stressful events in life. I’ve been lucky to say that growing up, I only really moved homes twice. And then the mental health challenges came, and I was admitted to the long-term Hospital over 100 miles away from the home I’d known for over 20 years! As much as I was virtually living in the Hospital, I didn’t ever refer to it as home because I was very conscious of the fact that being in a Hospital for so long (two and a half years) meant a risk that I could become institutionalized and reluctant to leave. When it did come to being discharged, I had to move to a sort of ‘rehab’ unit where I lived in my own bungalow but on the grounds of my local psychiatric hospital. That was difficult because it was a sort of half-way-home. It was where I lived but I couldn’t call it home when the entire three months I spent there were centered around me getting ready to move into my own house in the community! Finally moving into my ‘forever home’ was really comforting; to finally have a place to call home. To call my own. A place where I could start to enjoy my recovery properly.


The end of the abuse was probably the most relieved goodbye I’ve ever experienced. It was difficult because at that age (15-16) I only learnt that feelings could be complicated when the abuse began. Until then, I thought that you were either happy or you were sad. You either understood or you were confused. You either made a mistake or you got it right. You were either glad or disappointed. It was only through the abuse that I learnt things weren’t so straightforward and when it ended… when I was finally able to leave the situation that led to the abuse, I experienced more confusion. Up until then I’d thought that goodbyes were meant to be painful and difficult, so when I was relieved and grateful for the goodbye of my trauma, a part of me thought that maybe I was broken. That the abuse had stopped me from working properly. From feeling properly. From thinking clearly. It was like my brain couldn’t decide how to make sense of things; like it didn’t know which feelings were the ‘right’ ones anymore.


Remember, as hard as it is to say goodbye to someone or something, that goodbye means there’ll be a new beginning and a fresh start just around the corner. 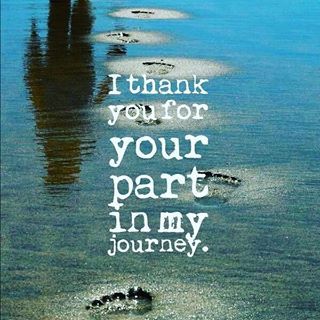