On Saturday I woke with a start. It was sudden. And just as suddenly, I knew something wasn’t quite right in my head. Ever since it came about, I’ve struggled to explain it to people… which is really challenging to me because – as some have said – I’m quite an articulate person so being at a loss for words is particularly difficult. 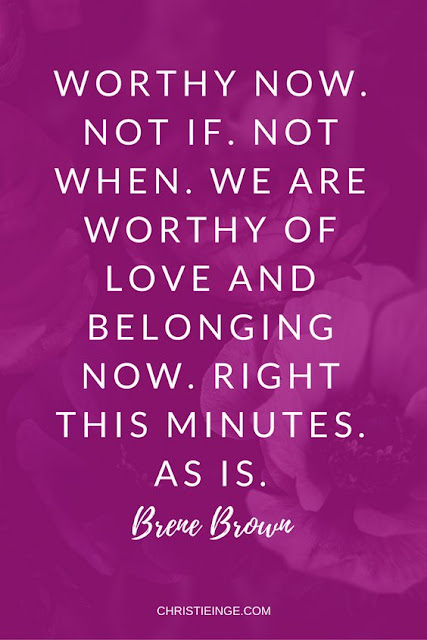 After taking an overdose I finally made an attempt to explain things to the Doctor in A&E the following day (Sunday) and completely botched it up! It felt like I was flailing around the dictionary and decided on the world ‘alien.’ I knew before I said it that it wasn’t the right word and I knew how it sounded… you know, I go on about mental health stigma and not being ashamed to talk about anything  but the first thing that came to mind when I heard myself use this word was that I sounded ‘crazy.’
As afraid as I was, I think that the progress I’ve made through my recovery outweighed it, and I was less hesitant than I would’ve been a few years ago to attempt to describe this new thing in my head. I used the word Alien to try and get across that this thing was… foreign. That I could recognize it wasn’t meant to be there. But I think that scarier than that, was the fact that I couldn’t control it. I didn’t know how to get rid of it; how to silence its… presence. And for that, I was also angry. Angry that no matter how hard I tried I’d still overdosed to cope with things.


When I went to Hospital for the overdose, one of the Doctors told me that sometimes, when we panic or are scared, we revert back to old coping strategies. And once upon a time if I couldn’t control something, was afraid of something, couldn’t understand something… whenever I had any feeling that easily became overwhelming, I self-harmed.


After I overdosed, I think that ‘recovered Aimee’ took some control and took myself off to A&E to get treatment for it. Going into Hospital, I had all the best intentions; I thought ‘I’ll just sit there quietly and let them stab me with needles and I’ll take my book and my iPad and sit through the treatment.’ But being back in that setting and under those circumstances didn’t help my reverting back to old coping strategies and when I felt overwhelmed by reminders of the past, I ran away. Literally. I stopped the treatment and ran from the ward. I took a bus home because being scared and overwhelmed had me desperate to be in my own home, with my pets and surrounded by all of my own things rather than the many beeping machines in the Hospital.


Apparently, my blood tests from A&E showed very high levels of paracetamol in my body and – as the Doctor said she’d put it bluntly – I was at imminent risk of going into liver failure, so the Police were called upon my running away. The Officers that came to my home were initially very understanding and I felt able to voice to them that if I got scared or anything again, I might run again. When they took me back up to the ward one of the Officers stayed with me whilst another spoke with the Charge Nurse before both coming into the room. I honestly couldn’t tell you everything that was said between the four of us but there were three key bits that stood out; for obvious reasons:


Charge Nurse: you’re just as important as a person down the corridor on end-of-life treatment


Police #1: if you kill yourself, I’m going to end up in the Coroners Court, I’ll lose my job and when I can’t pay the mortgage, my wife and children will be on the streets living on benefits!


Police #1: if you choose to go and kill yourself after the treatment then that’s up to you but you will have the treatment!


Me: why are you still talking?


Me: Yes, right now you’re being intimidating and you’re treating me unfairly


At one point, the Officer who had barely spoke left with the Charge Nurse and I was alone with ‘Police #1’ so I set my phone to video and put it under my bad to record the sound; he’d just made the comment that he’d said all he needed to say but I didn’t believe he had and wanted proof if he said anything worse. Whilst he didn’t say a word until the other Officer came back in, I should have never felt that I needed to do that.


When I continued to refuse to resume the treatment for the overdose, they called a Doctor in who then said she was going to call the Psychiatric Liaison Team and asked if I’d be willing to talk to them. I told her that I’d ‘actually quite like to’ speak with them. But when the Team came to the ward and spoke with the Doctor, the Charge Nurse and the second Police Officer, he returned to say that I could go home. ‘Police #1’ asked what the ‘crack’ was, and he replied “they said it’s same same. Nothing she hasn’t done before.”


I’d wanted to speak with the Team for the same reason I spoke with my Community Psychiatric Nurse (CPN) the following day (Tuesday), I believed that talking about this new thing in my head would help me make sense of it and the reassurance would help me to be able to guarantee my safety. In fact, I know I shouldn’t second guess or attempt to predict, but I fully believe that if I’d been given the opportunity to speak with the Team then maybe I would’ve been more receptive to completing the treatment. 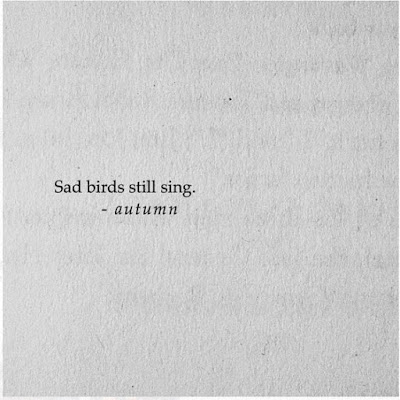 Since voicing all of my thoughts and emotions to my CPN around the new thing that she has labelled a delusion, everything has become more manageable. This delusion is still there but I’m no longer scared of my feelings around it and I’m no longer unsafe. There’s also an appointment scheduled with my Psychiatrist with a view to possibly increasing my anti-psychotic medication.


I made some phone calls today… So far, I’ve had an apology from the Psychiatric Liaison Team and an explanation that they didn’t come see me because they were told I was refusing treatment and made the assumption that included speaking with them. The Team Leader has now instructed the staff to check whether a person is reluctant to see them rather than making the assumption and the ward whose staff told them I didn’t want treatment have apologized and promised to raise the concern in their next ward meeting to inform staff that they must be more specific when communicating with the mental health staff. And finally, I have a complaint lodged with Northumbria Police around ‘Police #1’s’ attitude and remarks.


Please never be afraid to speak up when you feel you’re treat unfairly; it takes strength to stand up for yourself and sometimes it’s scary, but it becomes worth it if you consider that speaking up has the potential to protect others from having similar experiences.
Labels: A&E, changes, coping, crisis, experience, hospital, mental health, overdose, police, poorly, self-harm, struggling
SHARE:
Newer Post Older Post
Home