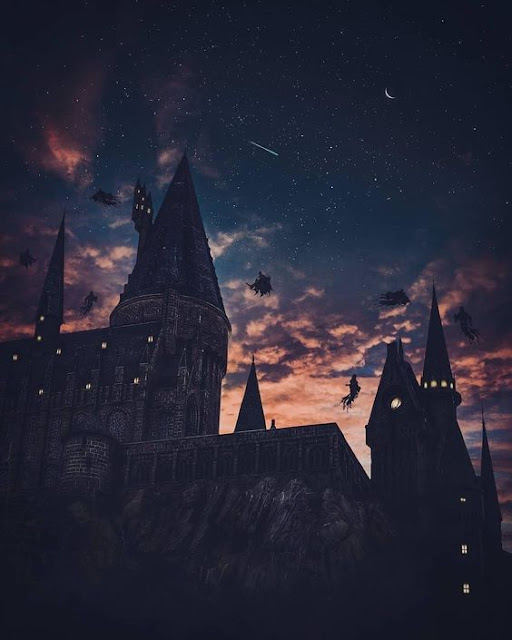 Since ITV are currently showing all the Harry Potter films, I thought it appropriate to blog about all of the life lessons I’ve learnt from the magical series that is Harry Potter!


Also! I’d like to dedicate this post to one of my absolute best-friends; Ellie who’s forever working her ass off juggling children and education so hopefully this post will help cheer her up!


I thought it would make sense to begin my list with a lesson learnt from the very first film; Harry Potter and the Philosophers Stone. This lesson comes from when Harry’s Mum Lily protects him from Lord Voldermort’s killing spell (avada kedavra) by giving her own life.


Harry grows up being lied to; told his parents died in a car crash, that there’s no such thing as magic, he’s emotionally abused by his Aunt and Uncle who keep him in a cupboard under the stairs and regularly berate him. Yet he remains honest, kind, and caring.


3.       Discovering your desires can be a huge learning curve


In Philosopher’s Stone, Harry comes across the Mirror of Erised which shows your deepest desires (Erised is desire spelt backwards!). Seeing himself with his parents, Harry learns that it will never happen but that there is no denying that he misses him. His best-friend, Ron Weasley, sees himself holding a trophy which inspires him to try out to join the School sports team.


In the second movie; Harry Potter and the Chamber of Secrets, Harry’s Headmaster tells him that help is available to anyone who asks for it and I think this is something that’s taken me years to learn myself! I was always adamant that I’d cope with something by myself and even when it was in an unhealthy way at least I was doing it by myself! Now, I don’t hesitate to ask professionals for advice and help when I’d be unsafe when left to my own accord. 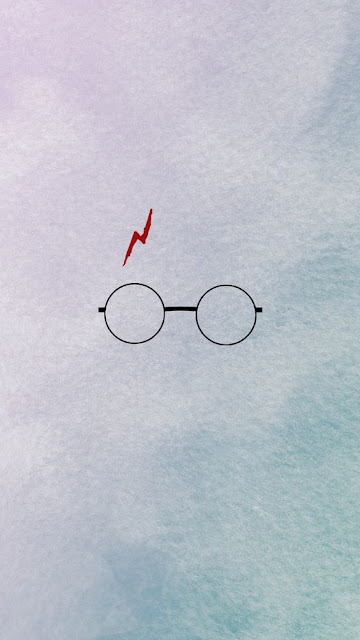 Through the series, we see that on a lot of occasions it is Harry’s best friend’s and teachers who are his greatest comrades and never-wavering support system.


In the Philosopher’s Stone, Harry’s bravery is tested and when he steps up to the challenge, his Headmaster rewards him with ‘House Points.’ In the third movie; Harry Potter and the Prisoner of Azkaban, is tested when the guards of the Wizard Prison are about to kill him and his Uncle. But as usual he rises to the occasion and saves both their lives.


In the fifth movie; Harry Potter and the Order of the Phoneix, Harry and his classmates create a private club to allow them to practice the magic that one of their teachers has banned in her denial that Harry’s enemy; Lord Voldermort is back. Their persistence and drive to be better Wizards to be capable of fighting the dark forces will stop at nothing.


8.       Every decision you make has the potential to change your future


Another lesson learnt across the entirety of the Harry Potter series but mainly from Harry Potter and the Deathly Hallows Part One where he must decide whether to seek out the objects holding pieces of Voldermort’s soul (known as Horcruxes) or the three deathly hallows. His choice will change everything that’s to come


I guess it’s an obvious one to take from the Harry Potter series’ altogether; I mean the Wizards and Witches might appear to be normal but actually, they’re really powerful! Except, I think I learnt this lesson a lot through the final movie; Harry Potter and the Deathly Hallows Part Two. It comes in the form of Professor Snape; the teacher assumed to be part of Voldermort’s followers but in this movie, we learn that he was in love with Harry’s Mum and had been a ‘double agent’ all this time!


Yeah, this last one is a bit of a joke one but thanks to Harry Potter and the Philosophers Stone; I remember not to bother checking my post box on a Sunday!
Newer Post Older Post Home