WHY YOU NEED TO WATCH YOUR LANGUAGE IN MENTAL HEALTH 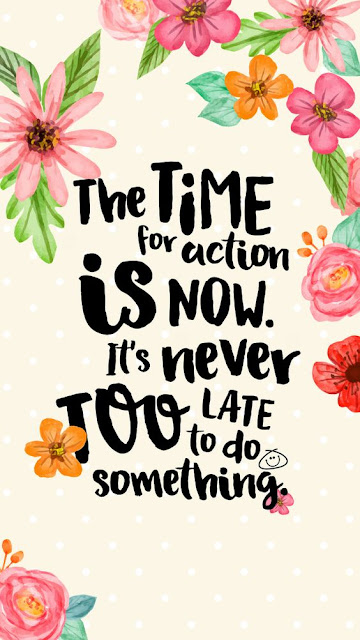 
When I recently self-harmed I told the Nurse that I’d scared myself with how bad it was because all of mine are usually – then she said ‘superficial.’ And I agreed but told her how much I hate that word and she explained that she uses it in terms of how deep a cut is and not that it’s ‘nothing’ important. I explained that it’s a person’s interpretation of the word and it probably comes from their experience of it being used. I, personally, have always used superficial alongside words like ‘shallow’ or ‘silly’ so it becomes an insult to use it to describe my desperate coping mechanism of self-harm but I now understand that she was using it as more of a medical term than a derogatory one. I think that my interpretation is evidence that firstly, it has previously been used as an offensive comment by professionals who were being dismissive of my self-harm and secondly, that it’s so easy to misinterpret this one word.


A Nurse said this to me. She asked if my cutting my wrist had been suicidal or a ‘cry for help.’ I was offended because I think I interpreted it as her dismissing my cut in labelling it as something more insignificant to feeling suicidal. As though the motivation behind the act is more important than the actual act – something which people might perceive as ‘right’ but I don’t think it should be the case. It’s important to validate a person’s motivation (whilst also encouraging them to use healthy and safe coping mechanisms) behind their self-harm and to seemingly dismissive can leave a person feeling judged and reluctant to ask for help in the future.


This word is a little different to my previous two points because I think it’s less about misinterpreting it and more about overusing it. I often see people saying ‘I wish I was dead’ on social media when talking about a long shift at work or exams at University and whilst I’m not diminishing how much of a struggle those two things are, I worry that describing those situations in such a way diminishing people saying it after being abused – for example – or losing a loved one. Sometimes I think that ‘suicidal’ is used too loosely and this can make it’s genuinely horrific meaning regarded a lot less in mental health services.


I’m embarrassed to say that this is something I was once labelled with by mental health services – especially my local Crisis Team and really prevented me getting from help. There was one time when the Police had found me on a motorway and were so concerned that they called the Crisis Team. They came off the phone and said, ‘they’ve said you just do this for attention so you should just make your own way home now.’ I felt completely deserted, alone, embarrassed, ashamed and in all honesty, a fair bit angry. I knew that there were people struggling a lot more than I was and using a lot of more dangerous coping skills but that shouldn’t have minimized my own behaviours and struggle. As I started to recover from my diagnosis, I developed a different view on the term ‘attention seeking’ and started to wonder when it had become an insult. I mean, isn’t a lot of things we do attention seeking in some way? And if you self-harm or attempt suicide to get attention then doesn’t that really just mean that you want help? And should that be labelled as a bad thing? 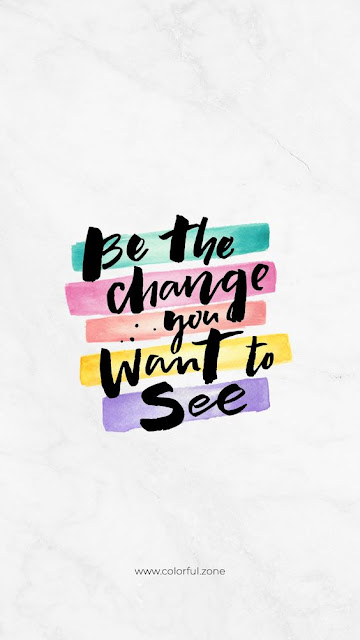 
Another word that I believe can be misinterpreted. Recovery means something different to each person and often people assume that others share their definition. I’ve often talked about how recovery isn’t linear and so for a service user to be led to believe otherwise can be really detrimental. If professionals have labelled you as ‘in recovery’ then you struggle or self-harm, you can begin to question your strength and any hope you had is squandered by doubt that things can change. That life gets better – easier. There’s also the difficulty of how you measure recovery. What actually has to happen to say you’re in recovery? What has to change? For me, initially, it was to not self-harm again but in the five years since I was discharged from Hospital, it’s become apparent that this isn’t the case. For me, recovery now means being able to use health and safe coping mechanisms rather than immediately turning to self-harm but that doesn’t mean that I’ll never do it again. Some people might disagree and say that it can’t truly be recovery if I still self-harm but for me, it isn’t just about the act. Recovery – for me – is also about changing as a person, changing my goals, my outlook on life in general, and my attitude and thoughts surrounding everything I’ve gone through.


I once called the Crisis Team and they asked why I had phoned, and I told them that I was struggling. They asked me what I meant by that and I realized that it doesn’t really have a universal definition in mental health. One person’s struggle might be another person’s good day! For me, if I’m ‘struggling’ it means with thoughts to self-harm, suicidal thoughts or my hallucinations coming back. For someone else, struggling might mean that they can’t be bothered to get out of bed, can’t stop crying over something, or are having flashbacks to a trauma in their life; and having a different take on the word doesn’t mean one is right over the other or that one is worse than the other.


This one’s a bit different – it isn’t something that can be overused or misinterpreted. The point here is to illustrate an aspect of language that you have to be careful around in mental health. Similar to some of the others, trigger words are an individual thing; they mean something different to each person. For me, it’s difficult to tell people my trigger words because they’re so closely surrounding the circumstances in which I was abused and who it was that had done it and for legal reasons people can’t know that. So I’ve had to accept that learning coping strategies for hearing them was a necessity in order to avoid tricky and awkward conversations that led to self-harm.


This is a word that I believe really shouldn’t have mixed interpretations or definitions. Like ‘suicidal’ and some of the other words, this is one where misinterpretation of it can be dangerous. I don’t know about other service users, but I recognize that we all consider a crisis in different ways and that my idea of one might actually seem like an average day to someone else, so I minimize it and ‘play it down.’ I’m reluctant to ask for help and ring the actual Crisis Team in case I take up a phone line that someone else needs more. I imagine people standing on bridges calling in and not getting an answer because I’m sat on my bed crying and on the phone to them. I imagine that person feeling so let-down from not being able to speak to someone that they just go ahead and jump.


Another point a bit different to the others but again, it’s about language. There have been so many instances where I’ve overheard professionals talking about me in a derogatory and demeaning way. I’m a strong supporter of the saying treat others how you’d like to be treated because of situations just like these. They make me wonder if those professionals would like to be talked about in such a way. The thing is, a lot of the time I wasn’t even surprised to hear them say such things about me; my upset around it was more to do with the fact that it was really just pure rudeness. It’s a totally different story when their treatment of you makes you assume, they think all of these things about you but to actually hear it from their mouths is a whole new level of insulting.


If you read my recent post about a comment my Community Psychiatric Nurse (CPN) made about self-harm always being part of my life, then you’ll understand my motivation behind this one. A professional has different priorities to a service user and that’s ok – normal, in fact – and understandable, but it does mean that there’ll be some difficulties in the relationship with one of you bound to say something that will leave the other with the realization that this is the case. I think that’s what happened with my CPN; she was prioritizing something else over my thoughts of hope. What that priority was and why she thought it should be over hope is a wonder to me but it is the reason for our argument and the blog post. There’s also the very difficult topic of a person in a very bad position that professionals need to take actions against that person’s will e.g. detaining the person under the Mental Health Act or forcing medical treatment under the Mental Capacity Act. There were times when that was the case for me where I valued death over life and – inevitably – professionals didn’t agree with that and there’d be conflict. I’ve had to recognize that they’re just instances where we have different values and that the one thing to prevent that from becoming an argument with your CPN or a conflict over being sectioned, is to treat a person’s values in the same way you’d like your own to be and be clear on them so there’s no room for misinterpretation or misunderstanding.
Newer Post Older Post Home