So welcome to December 16th…


“How can you write an entire blog post about a Christmas dinner?” I hear you ask. Well I’m going to talk a bit about the organization I had the Christmas meal with; LEAPS (otherwise known as Listening Ear And Positive Support). 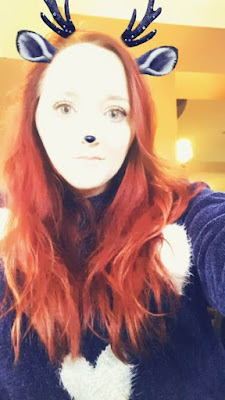 I still remember my interview with the previous Chair and the Founder of LEAPS in 2017; I’d found the vacancy for Advertising Assistant on Do-it.org  and wanting more experience in the marketing industry, decided to apply. Having my blog for four years (at that time) had really taught me a lot about marketing, advertising, and communications and I enjoyed that side of it so much that I decided I’d like to go into that industry as a career. I wasn’t (and still aren’t) ready to do full-time work so I thought that having a voluntary job one day a week would be a good start to gaining experience to ensure it’s definitely the right career path for me.


I was obviously successful with my interview and started working with LEAPS in April 2017. I was a bit unsure after the first meeting because whilst I felt completely welcome, I was very aware that everyone had been going there and had known one another for around eight years (the group was founded in 2009). It wasn’t long before I felt fully part of the team though and two years later, LEAPS are like a second family for me!

In March 2019 we had an Annual General Meeting (AGM) and at them, the Committee member’s roles are basically up for grabs, so I put myself forward for the role of Deputy Chair. I’d gotten used to running the social media and website and felt that I needed a new challenge if I was going to stay with the group for much longer. The previous Chair turned around and said, “I’ve had a good run, you can take the reins as Chair!” “As actual Chair?!” I had said; shocked, and unsure what to say. 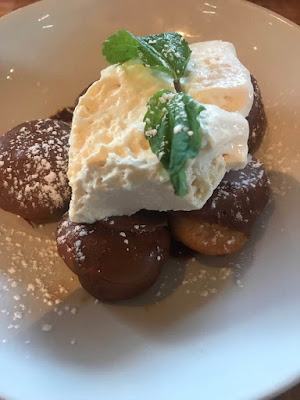 I didn’t know whether I was ready to have such a big responsibility and felt overwhelmed with gratitude that the group thought that I was ready to play such an important role in the running of the organization. I eventually – after much deliberation – came to the conclusion that the only way I could find out if I could do it would be to just do it!


The night before my first meeting as Chair, I had a dream that everyone had been telling me to start the meeting because I’d forgotten that was now my role. Luckily, that didn’t happen in real life and I’ve been fully enjoying the role ever since! Sometimes it’s strange that I’m the youngest one there and people older than me are asking me for permission to do things and for my decisions and thoughts on different aspects of the group.


Almost three years since joining LEAPS and they really are a little – at times dysfunctional – family who hold no judgement, accept everyone and are forever understanding.

ps The Beacon Hotel was absolutely incredible with our Christmas meal! 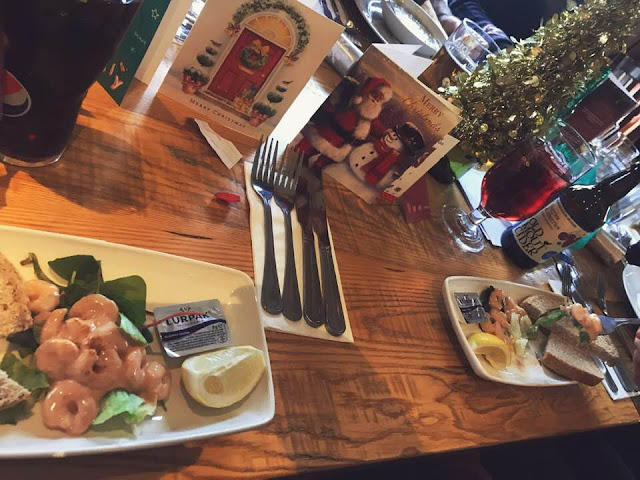