So welcome to December 10th…


You know me, so focused on mental health content that once again, I won’t be doing a typical blog post about the event! 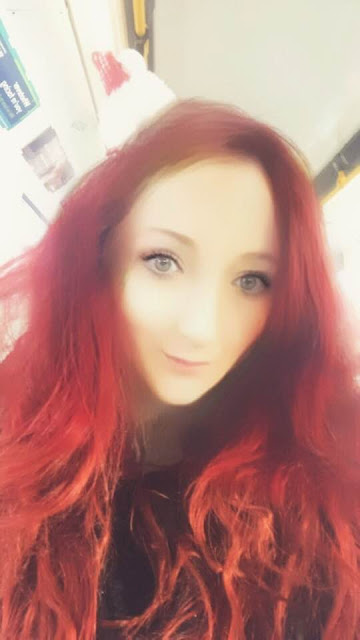 At the event, they had a table of cat toys and stockings for 8 cats so that people could buy toys and choose a cat to give them to. Obviously; me being me(!), I decided to buy a toy for each cat and then asked if I could give them their presents personally! In doing so, I fell in love with one of the cats; Sheba. She was fourteen, all black, and very very fluffy! When I gave her a cuddle she started purring and when I loosened by hold on her to let her jump down, she just stayed there in my arms. I was saying to one of the staff that whenever I visit the Centre (and it’s been quite a few times now) I always say ‘I wish I could take them all home’ but I’ve never been so eager to actually do so! So, they put a reserve on her! The one thing holding me back from taking her home right there and then was that she has a thyroid condition and so there was going to be monthly vet bills that I wasn’t sure I could afford. Anyway, it’s because of Sheba that I’m going to take this opportunity to talk about impulsivity.


It came as no surprise to me that one ‘symptom’ of Borderline Personality Disorder is impulsive behaviour because it was probably one of the first that I noticed in myself. In the beginning of my mental health deteriorating, I began self-harming and whilst I feel that it wasn’t without rationale (the abuse had just started), I did do it impulsively. It wasn’t as though it was something, I’d consider the merits and drawbacks of before engaging in it. I think that I was probably so desperate to escape what was happening to me that I didn’t properly consider the consequences of self-harming and I didn’t consider alternatives because I was so sure nothing else would suffice. For me, it was also a bit of bargaining with my brain because I was actually having thoughts of committing suicide, so I tried to barter that rather than do that, I’d self-harm. 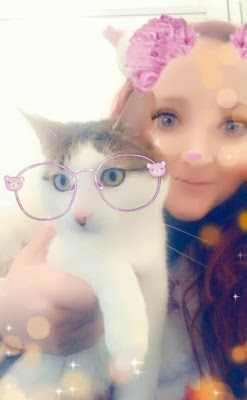 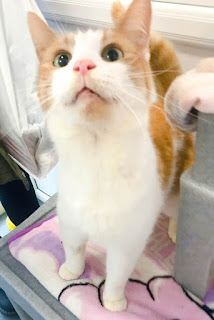 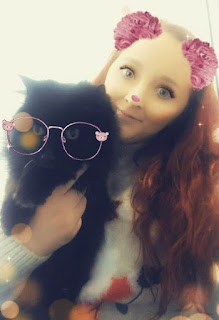 I think there’s sometimes a misconception around suicide and that it isn’t impulsive because it’s thought that most people plan it in advance to ensure that they succeed. For me though, my first suicide attempt maybe built up, but it wasn’t at all planned. I’d started experiencing auditory hallucinations about ten days before the overdose and the voices’ conviction that I deserved to die, slowly developed into my own conviction. So, the cause of the attempt happened over time but the actual decision to take the overdose came without much thought and with very little consideration. I remember everyone being like ‘where the hell did that come from?’ and ‘why would she do that?!’ That’s how impulsive it was; no one saw it coming. Even on reflection, no one could come up with a reason why I would have done it. 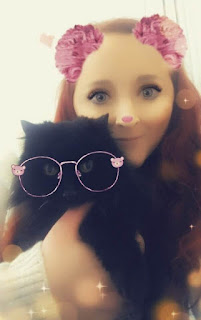 After being in the specialist psychiatric hospital for over two years, I was well enough for the suicidal thoughts to lessen and when my medication was finally on the most effective doses, my impulsivity took a different turn; and instead of wanting to end it, I wanted to make the most of it! I adopted the belief ‘life’s too short’ and started making impulsive decisions based on that philosophy. Unfortunately, even though it’s been with the best intentions, it hasn’t necessarily always had positive consequences…


I guess I still need to learn the balance in life of making the most of things and taking opportunities but considering the impact they’ll have in the future or long-term.


The event? It’s always a pleasure to see the Cats Protection staff and their cats! And it was even more brilliant to meet Santa for the first time this year! 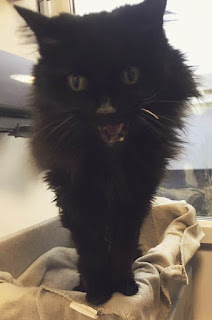 To see more cats AND Santa(!), go watch my vlog from the event:
https://www.youtube.com/watch?v=WVoiYN5R7d8