So welcome to December 12th… 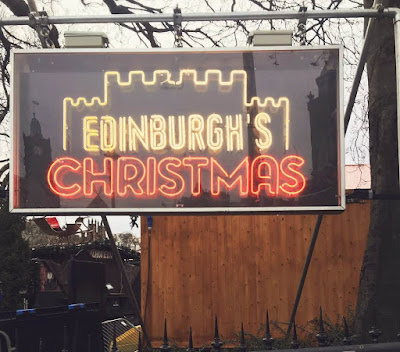 For so long I’ve wanted to go to the Edinburgh Christmas Market and for some reason, I’ve just never gotten around to it! But this year, Mum and I booked our train tickets in advance and heeded all the warnings on not going at the weekend or on an evening/nighttime! As much as we planned it though, we didn’t plan on the market being closed due to high winds! Although, that happening gave me the subject for this blog post so that – as usual – instead of a typical play-by-play of the day, I’ll actually be talking about how to cope with setbacks and disappointments… 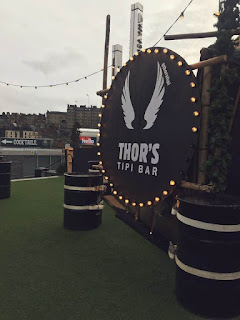 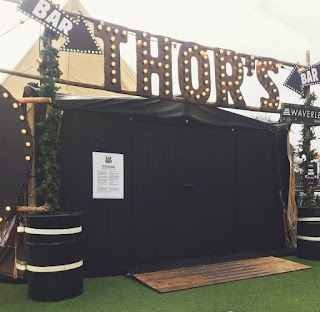 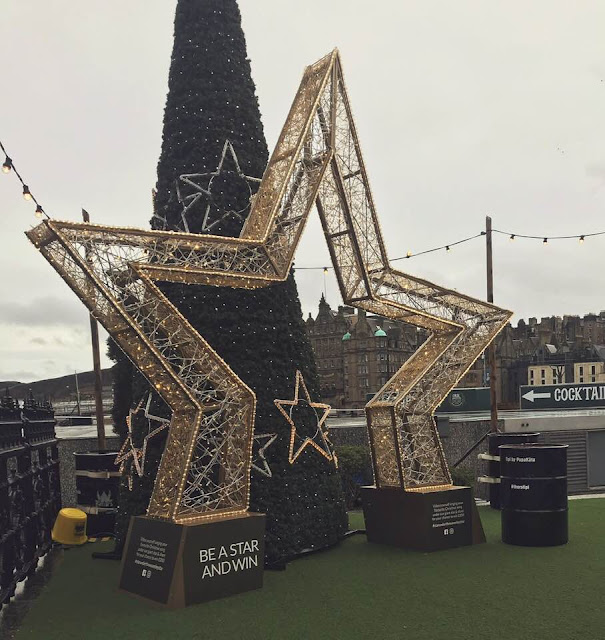 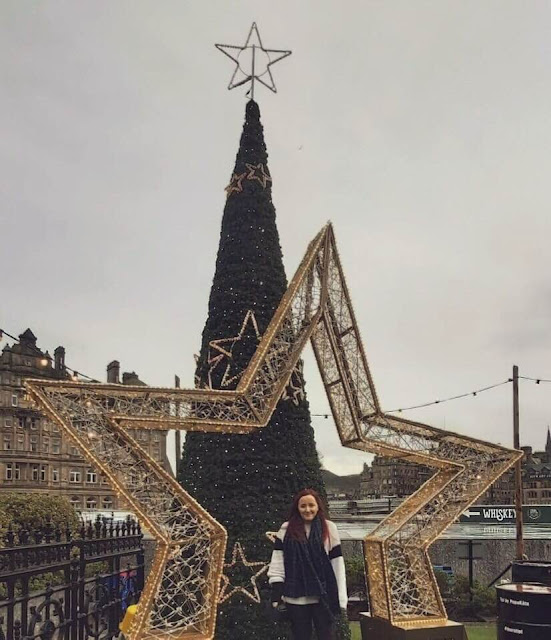 For legal reasons, I’ve never been able to publicly talk about the person who abused me when I was younger because CPS didn’t agree to prosecute him so, technically, he was never found guilty. What I can say is that he was a trusted professional who commanded respect from everyone who knew him so when he started to abuse me… it was probably the biggest let-down I’ve ever experienced because I’d confided in him, relied on him, and looked up to him. Learning that he wasn’t the person I thought he was and that rather than help and support me, he hurt and betrayed me. 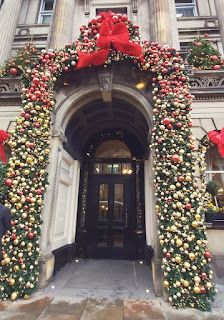 Before this, my family and my friends had never let me down so for my first experience of it to be through magnificently horrific abuse was obviously a huge shock to the system! For a long time after the abuse ‘ended’ (because what’s the definition of abuse actually ending?) I just expected disappointment from everyone and everything. I was so confident I’d be let-down and disappointed that I stopped even trying; I put very little effort into schoolwork and struggled to commit in relationships. It was almost as though I was trying to protect myself from the inevitable failures by creating the fails myself. 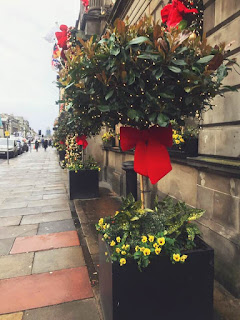 I think that it was a huge reason it took such drastic action to improve my mental health. Maybe I wasn’t putting my full effort into the different therapies and work with professionals because a big part of me believed it would never get better. I remember when people would say to me ‘why didn’t you ring the Crisis Team as soon as you started struggling instead of self-harming straight away?’ and I’d say that the Crisis Team had been useless before so I wasn’t even going to try. 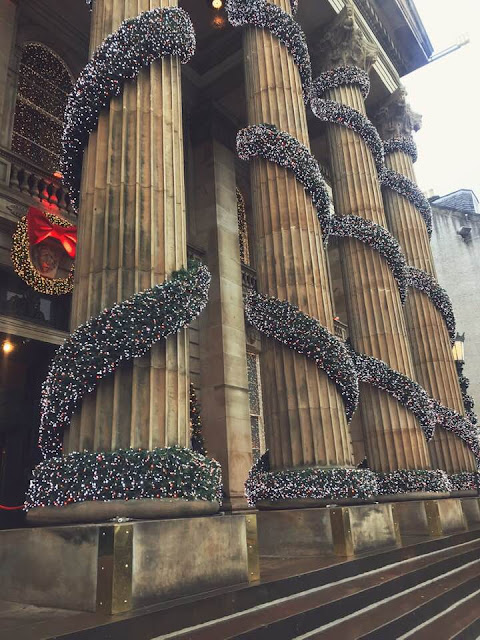 Through my long-term hospitalization and lots of Dialectical Behaviour Therapy (DBT), my attitude slowly changed by seeing that if I was so sure that ringing professionals would be pointless then maybe I should do it anyway so that at least I could say that I had done my bit. Then, eventually, I began to view things much more positively and realized that people couldn’t prove me wrong if I didn’t give them the chance… By that point – through the DBT – I’d also learnt coping strategies which helped me to allow myself the possibility of experiencing disappointment because I now had the skills to deal with it…


1.      Don’t blame anyone (especially yourself) – sometimes these things just happen and blaming someone stops you from ever seeing a positive side to things.

2.      Recognize it – there’s nothing wrong with saying that you feel disappointed and let-down

3.      Talk to someone – if you find that you can’t seem to cope with the disappointment by yourself then try getting help from someone else 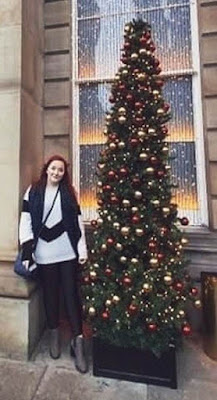 4.      Use DBT skills e.g. distract and self-soothe – try doing something you enjoy to both distract you from what’s gone on and avoid blaming yourself for what has happened 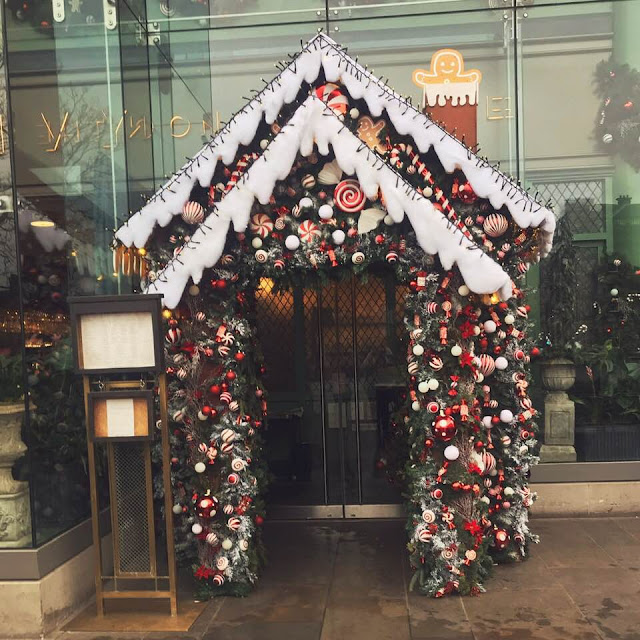 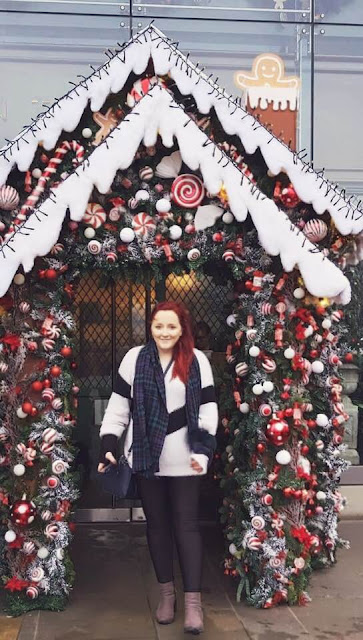