LESSONS LEARNT ABOUT RAPE & ABUSE | 13 YEARS SINCE MY ABUSE ‘ENDED' 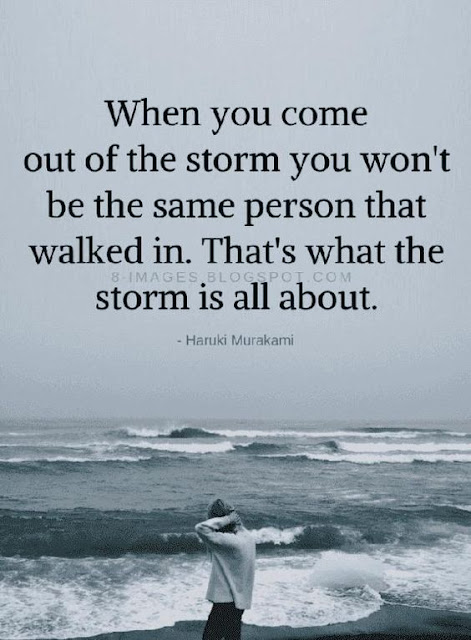 I was sat on the bathroom floor with sharps in front of me and a strange, but sadly familiar, feeling in my entire body. My head felt full to the brim with thoughts to self-harm and an intense anger was gripping my heart. The scariest thing was that I didn’t know why, until I looked at my phone and saw the date; April 20th. It was almost as though my mind and body were so well-adjusted to marking this day in some fashion every single year since 2007, that without even consciously noting the date, I still knew what it was!


Realizing the date, I found myself being left with a decision to make; should I go ahead and cut, or should I throw the sharps away and write a blog post about it?! Of course, I chose the latter, and not because it was the ‘easiest’ answer or the most straight-forward and without so many possible complications. I chose it because I had a choice and where there’s a choice, I will never choose self-harm anymore. If I’ve self-harmed in recent times, then it’s because I’ve felt it was the only coping mechanism robust enough to deal with whatever I was experiencing at that time.


When I decided to write a blog post instead, I knew that I wanted it to be a positive one because abuse and rape are such… difficult and challenging subjects that can leave an enormous mark on your entire life. I think that I’m NOT Disordered has really shed light on the horrific impact these things can have on your mental health, but I like my blog to be balanced and so, I want to illustrate the lessons that I’ve learnt from what has happened to me. Please be assured that this is not me in any way excusing these things with the thought process of ‘well, at least I learnt something from it!’ – I’m just desperately looking for something good to have come from it because if I couldn’t find anything then I wouldn’t have much to live for…

I put ‘ended’ that way in the title of this post because I truly believe that the definition of that word can change for different people in this situation/under these circumstances. To me, my abuse may have physically ended on April 20th 2007, but the emotional abuse directly from my abuser has continued – albeit infrequently – over the past thirteen years. It’s also worth considering whether the toll the memories take on your mental health is classed as the abuse continuing… I guess that the important thing about this one is coping with your acceptance of it. It was obviously difficult to realize that what has happened to me thirteen years ago will probably always be with me but I’ve coped with it by reminding myself that if it weren’t for the abuse and rape then I wouldn’t be who I am – or where I am – today.

It took about seven years from the day the abuse ended to me being more than half sure that my abuser was to blame for what he did to me. Initially, I was going to say that it’s ‘easy’ to blame yourself but that might only be true in some cases. It’s definitely true for mine though; with my abuser refusing to accept responsibility for what he has done, it’s much easier to blame myself than hold him responsible. If I were to hold him responsible for everything then I have the added challenge of accepting that he might never be punished for it. When it’s my fault, it’s a lot easier to punish myself.

Self-harm will never erase the memories

Nothing will. In the six years after the abuse, I was so desperate to erase the memories of the abuse that I was willing to do whatever I could to make that happen. Even when that meant hurting myself. I was convinced that if I shed enough blood then maybe the memories would bleed out of me and I’d be free of them. I thought that’s what it was about; taking the memories away, but through Dialectical Behaviour Therapy and Psychology, I’ve learnt that the focus is – and should always be – learning to cope with the memories. It’s important that you accept they are there in order to move forward. For some people, it’s possible to push memories to the back of the mind and ‘forget’ it ever happened but they’ll never truly be gone. You can’t change your past, only your future.

My abuser/rapist is not worthy of my life

There’s a song called Praying by Ke$ha where she sings ‘by the time I’m finished, they won’t even know your name’ and those words come to mind for this lesson. Learning that he isn’t worthy of my life, has been a hard lesson – it really didn’t matter how many times people said to me ‘he’s won if you kill yourself’ I had to see it for myself. I had to make the realization myself. Some people will maybe add to this lesson with ‘he’s not even worth your time’ but I think that’s wrong – at least in my case, it is. I think that to say that would be disrespectful to the huge impact of the abuse and rape. It’d be like dismissing its importance in my life and deeming it unworthy of my time. Every day I think about the abuse and some might find the unhealthy, but I think it’s a testament to how huge a milestone it has been for me. I used to apply this logic to suicide, but I learnt that losing your life completely takes away the possibility of turning what has happened to you into something that could make you stronger or which you could build on to help others.

Some people might find it strange that I always promote reporting any rape and abuse because the reporting of mine wasn’t exactly… ‘successful’ in that my abuser wasn’t prosecuted. Maybe you’d think that since the most obvious positive to reporting it didn’t happen (he wasn’t put in Prison), there’s nothing else to make the report worthwhile. The biggest benefit I got from reporting the abuse, though, was the knowledge that I had done everything in my power to protect others and stop it from happening to someone else. Even with this benefit in mind, though, I struggled to go into the sordid amount of detail that the Police required for my statement. I didn’t want to talk about it in such detail and the fact that I had dissociated during the abuse and rape, meant that I didn’t know some of the information they needed which complicated things.

Each survivor wants a different consequence for their perpetrator

Some survivors wish that that they had the death penalty for their abuser/rapist. Others wish that their genitals (where the perpetrator is a man) could be cut off! I’m not here to criticise any consequence that a survivor wants for their perpetrator but personally, I would want for whichever least severe punishment would stop him from doing it again. If that means Prison then yes, if he would get out of Prison and have the ability to repeat his offences, then… whatever it takes to protect others from facing the same difficulties that I have. I guess that the rationale behind the consequence a survivor wants, is what they think is proportionate to the impact the abuse has had on them.