MENTAL HEALTH & CREATIVITY | IN COLLABORATION WITH TIME TO CHANGE STORYCAMP 2020 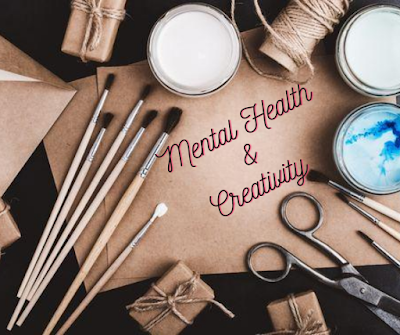 We’ve reached the end of Time To Change’s Storycamp this year and the final briefing is all about creativity with the intention of content creators deciding on their own theme; but I liked the idea of just writing about creativity and how it can impact mental health…


I’d say that I’ve always been creative; when I was little, I used to love cutting things out of magazines and catalogues and making collages from them with my Nana. But I think my biggest creative outlet was through writing. I used to write so many short stories – mainly about horses because I was absolutely obsessed with them and took riding lessons for a while – that my Mum and Nana would read. I’d watch their reactions; a laugh or a smile, and it taught me the power words can have over the reader’s thoughts and feelings.


As I got older, I began developing a fascination with the idea of working in Fashion and decided to opt for Textiles as an exam subject in High School. Unfortunately, the subject’s Teacher was probably the least encouraging person in the world! The criticism she was full of was never constructive, and she was forever filling my head with doubts on my ability in the subject. I became so sceptical that by the end of the exams I had lost all interest and passion for drawing or being creative in any way.


At the same time as my abilities were being overly criticized, the abuse started, and it threw me back from being creative even just through my writing. I was terrified that if I was to put pen to paper or hands to keypad, I’d end up detailing what was happening to me and was sure that I would then be faced with a natural inclination to let someone read it. The decision to keep the abuse to myself and not to report it, was probably a whole lot simpler when everything was purely confined to my head because it made it much easier to control.


Then, my mental health deteriorated and the professional’s obsession that something must have happened to me to have influenced my suicide attempt, wore me down and while I was in a Psychiatric Intensive Care Unit (PICU) I finally told the staff and gave a statement to the Police. Having a Police Officer write out the details of the abuse so that it could be used as evidence and reason to arrest my abuser, reminded me the power of writing, and the act of finally telling someone everything felt cathartic. So much so that from then, I began using my writing as a primary means of telling professionals how I was feeling, the thoughts I was having, and what I was experiencing in terms of the hallucinations.


Whilst I recognized how much I enjoyed writing and what the benefits of it were, I didn’t think for one minute that it’d become so important in my life and have formed almost a career for me! When I started blogging in 2013, it was with the intention of having an outlet for all the drama that had become a regular occurrence on the psychiatric ward I was an inpatient on. I also wanted to use it as a means to communicate what I was going through over 100 miles away from my family and friends. I didn’t realize word-of-mouth publicity was really so powerful or that social media could extend beyond your contacts; and before I knew it, I had hundreds of thousands of readers!


Whilst an inpatient for two and a half years, I went through Dialectical Behaviour Therapy (DBT) to learn safe and healthy coping skills that I could use to challenge the very unsafe self-harming behaviours. One DBT skill I learnt was distraction, which I enjoyed because it could be adapted depending on your hobbies and interests. I chose to begin joining in with the arts and crafts activities the Occupational Therapy staff ran every now and then.


Now that I’m out of hospital, my main creative outlets are currently my blog, writing my book, and creating a Hope Box!


Sometimes I can’t believe that I’m still blogging after over seven years of I’m NOT Disordered, but how much I enjoy maintaining my blog and the benefits I get from it is really my motivation to remain dedicated to it. Knowing that my words have the potential to help someone feel less alone in their experiences or take advisement from what I’ve learnt the hard way, is really encouraging to continue with my blog. I also find it really therapeutic personally because writing everything out seems to allow me the opportunity to process my experiences and really accept them so that I can begin developing ways to cope with them.


I think that with the success of I’m NOT Disordered only growing, writing a new book almost seemed like the obvious next step for me. With my first book being a literal copy and paste of my blog posts until the date of publishing the book, I wanted to have something that I’d really freshly written, and which was exclusive to the book. My vision for the book (which I’m still frantically working on!) is summed up in the title: Everything Disordered. I want for the book to be an absolute jumble of resources, information, text, images… literally ‘everything!’


But the actual writing of the book isn’t the only creative part of this project; the planning process is also pretty creative! I decided to use a notebook in which I began sticking quotes and pictures from magazines in, to inspire elaborating on them as content for the book. I really enjoy this method because it really makes me feel that I’m working hard on the book and that if it is successful then I’ll be even more proud and accepting of positive feedback!


My other creative project at the minute is making the Hope Box on the advice of the Crisis Team! After professionals have discovered that I almost always have a hidden place for sharp objects, and other paraphernalia for self-harming, they suggest creating a Self-soothe Box. The intention is to place items I find helpful in the one place to make it a go-to when I’m struggling with my mental health. However, I find it more helpful to have to go rooting around my home for self-soothing products because it gives me some focus and purpose. A Hope Box, however, seems like a whole different ballgame to me! A key emotion when I’m suicidal or having thoughts to self-harm is hopelessness and so having a box which contains reminders of all the reasons I should be hopeful, sounds like the perfect method to counteract such a negative and potentially harmful emotion. Unfortunately, since I self-harmed a little while ago and I’m now in a cast and enormous bandage, using scissors to cut out photos and quotes to decorate the box is kind of impossible so I’ve had to put this project on pause! 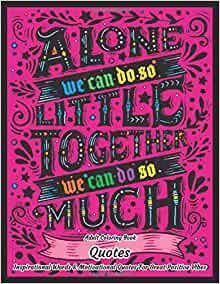 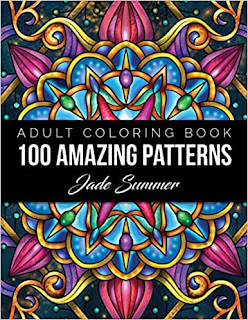 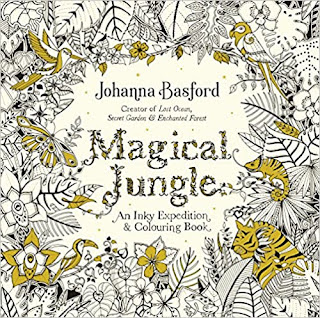 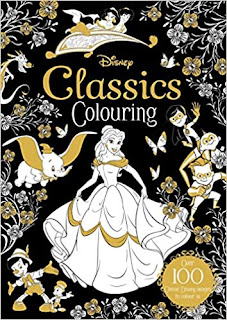