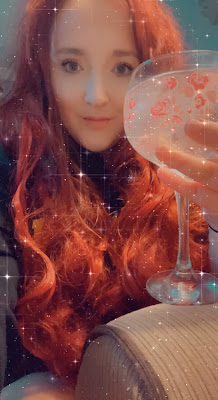 This, for me, is quite an exciting little collaboration because it’s a bit different to anything I’ve worked on before; but you know me – always pushing the boundaries of creativity in my blog posts…

When Tiger Gin contacted me on Twitter, I pretty much knew straight away how our collaboration would work; in terms of knowing what I’d like from them, and having an idea in mind as to how I would make the collaboration relevant to I’m NOT Disordered. And in all honesty, I’m actually surprised with myself that this is a topic I’ve never really touched on before in blog posts because it’s something that has been very relevant to my life and my mental health in particular... 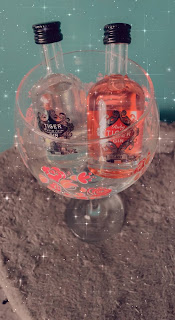 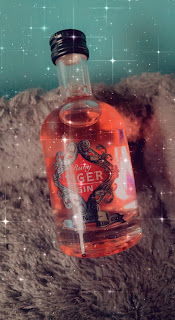 ü  Ensure that drinking doesn’t negatively interact with any medication you might be taking. This can include drugs which might be less obviously assumed to be affected by drinking such as some antibiotics. It’s important that you follow medical advice before or even just when considering drinking because often how poorly alcohol/medication interactions can make you feel, can have an added impact on your mental health.

ü  Ensure your drink isn’t ‘spiked’ by never losing sight of it and not accepting a drink you haven’t seen poured/made. If you believe your alcohol has been poisoned, seek medical attention immediately as it can be fatal. 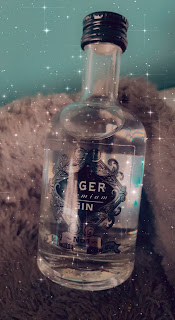 ü  Don’t drink on an empty stomach – eating can slow down the absorption of the alcohol.

ü  Don’t drive, operate machinery, swim, or take on other unnecessary, risky activities because alcohol can  your judgment, balance, vision, and concentration.

ü  Be mindful of sexual harassment – behaviours can include unwanted touching, photos taken without permission, persistent pestering, and verbal abuse. If this occurs (in the UK) call 999 if you believe you’re in danger, and 101 to report a situation which is not an emergency.

ü  Make yourself aware of how units of alcohol are measured and the percentage of the beverage you’re drinking: https://www.drinkaware.co.uk/advice/staying-safe-while-drinking/how-to-stay-safe-when-drinking-spirits

ü  Stay with your friends or loved ones and work together to keep each other safe. 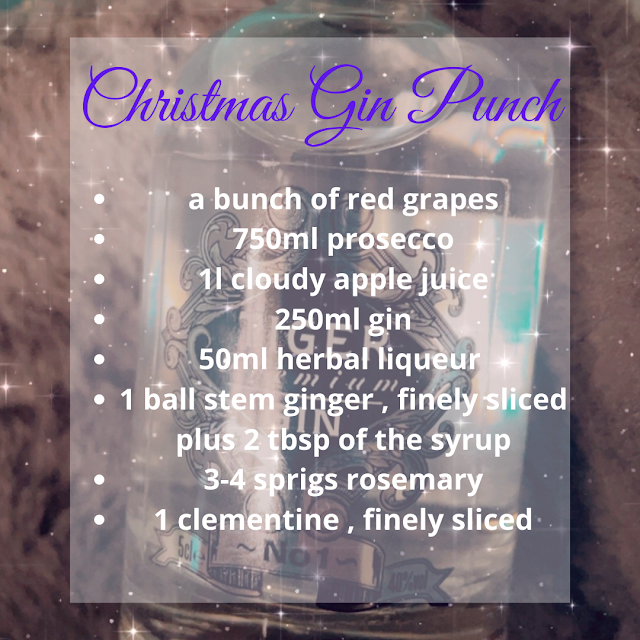 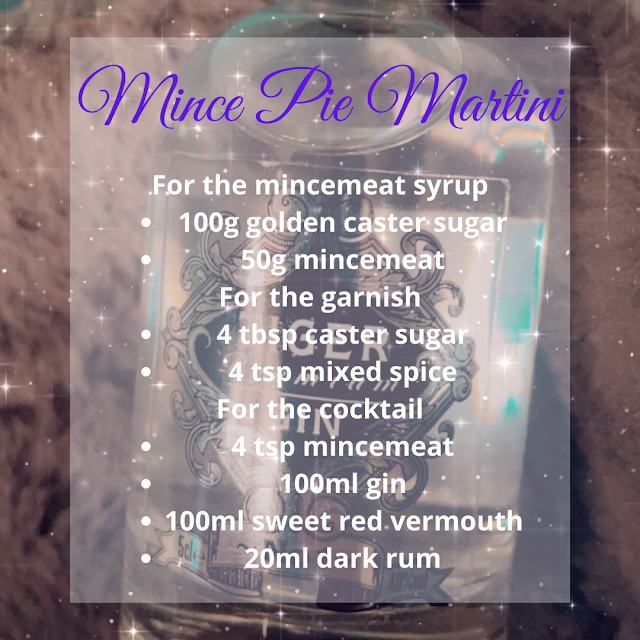 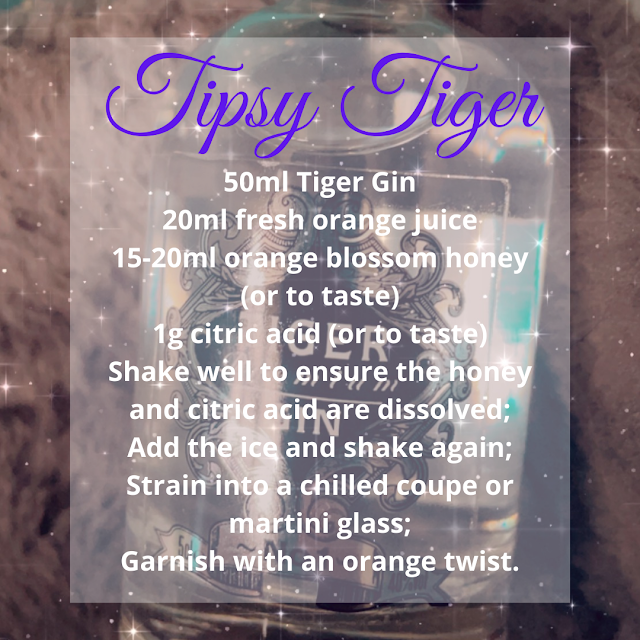 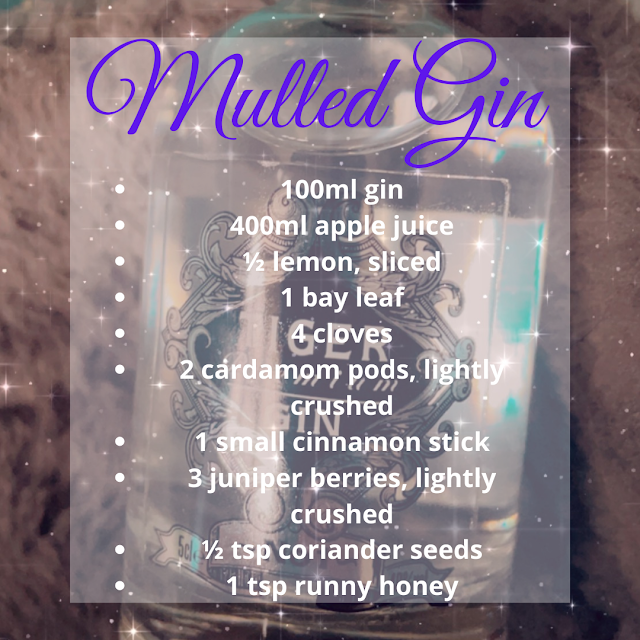 The stigma of underage drinking

When my friends started drinking in High School, I remember considering them to be so cool and grown-up; and would actually be annoyed when my Mum said I couldn’t join them! But I think that in having that sense of drinking alcohol meaning you were a real adult, was just one influence on the summer of 2007.

In November 2006, the abuse began and of course instantly, I was desperately trying to think of a coping mechanism or skill because, for so many reasons, I couldn’t report it and get help or support from someone else. I was in it alone. And this daunting, terrifying, disastrous feeling, caused me to think that maybe I should be acting more like a grown-up if I was going to get through this by myself. I still had to attend school though, and when I did and saw my abuser whilst slightly drunk, I remember him saying “you can’t get drunk; people will start asking why!” Like, he wasn’t worried about me and the damage he was causing… He was completely focused on him not being reported and receiving any sort of consequences for his actions.

However, as was the way during those six months, I listened to my abuser. I guess that in all honesty, I could see he had a point and since, at that time in the abuse, I didn’t want anyone to know what was happening – I mean the thought of someone knowing literally made me feel nauseous(!) – I stopped with the drinking… Until the abuse ended in April 2007.

Having gone through six months of being abused multiple times per week, I had so many horrible, painful memories that made my brain feel scarred for life. As though things would never be the same again – and in fairness, they really won’t (but sometimes that’s a good thing) – and I struggled to accept this. And it meant that I thought that if the memories went away then so would their impact, and the damage they had caused could either be completely healed or at the very least – which I would still be grateful for – minimised.

I was so desperate to forget those moments that I didn’t consider whether there were any healthy or safe means to go about that. So, when I was introduced to a group of boys and the oldest offered to buy alcohol for everyone; I was immediately struck by the notion that if I drank enough, maybe I’d numb myself into denial!

I was sort of lucky – in terms of not wanting people to know about the abuse – because I was sixteen and all my friends were drinking so no one really questioned it as being about anything more than just teenage rebellion. And I think that having that experience, has led me to wonder the motivation when I see other young people drinking and to not just make assumptions and ‘write them off’ as merely rebels! It can be incredibly straightforward to see someone drinking underage and stigmatise them into being useless or of no value to society… but stigmatising them, isn’t going to help anyone in any way! 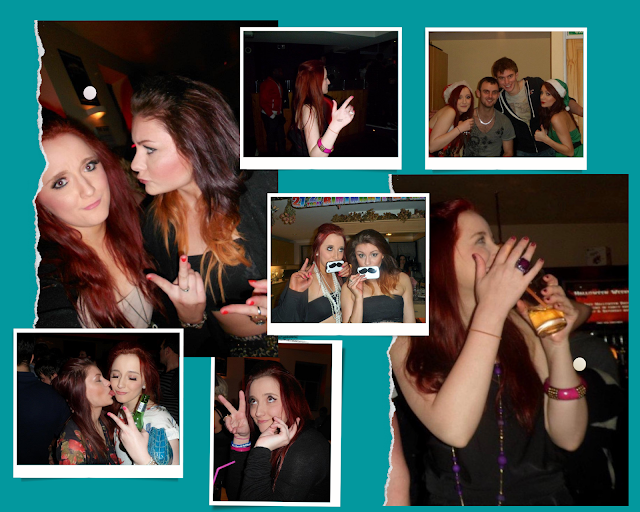 Turning alcohol into a positive

When there was a drunken fight that involved Police, I was kind of forced to pull away from those friends and my sobriety left me once again lost as to how I would cope with the abuse memories and for a long time, I turned to self-harm and made a few suicide attempts. During the three years my mental health was arguably at its most poorly, I started seeing a Psychologist who led me to have my most stable period during that time. And in those moments, I found myself finally drinking for positive reasons! I began going on nights out with one best friend in particular – Lauren (who features in some of the photos) – and we would get stupid drunk, but still have so much fun!

Having those months drinking alcohol that led to good, happy memories; has really helped me to see the two sides of alcohol – I’ve seen it being used for the ‘wrong’ reasons and leading to negative consequences, and then I’ve experienced alcohol as being fun and enjoyable. And having this mixed insight has meant that I’ve developed a better appreciation and understanding of the impact it can have and this has provided me with knowledge on just how much alcohol I can drink, but still maintain my safety and general wellbeing.

*A portion of Tiger Gin’s profits are donated to charities supporting cats!* 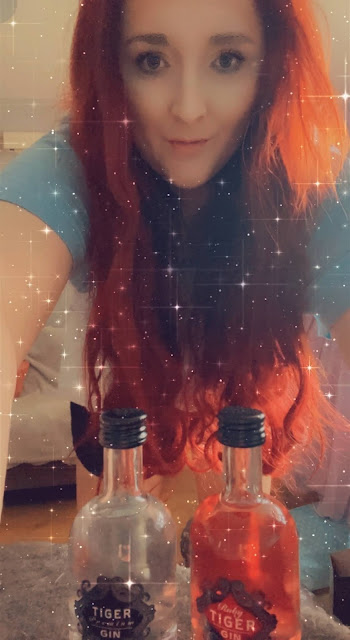