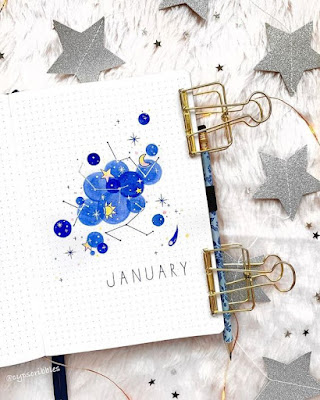 With my Birthday on the horizon (February 1st), I thought I’d do a bit of a round-up of January; with everything from favourite photos to best purchases…

A FUNNY STORY SEEING ME INTO THE MONTH:

On January 1st, I tweeted ASOS to thank their customer service from New Years Eve but didn’t actually talk about what had happened and the reason why I’d had to contact them – and it was kind of funny, so I thought I’d share it here…

So, I had some items from a huge ASOS order to take to my local post office (which is about a twenty-minute walk away from my home) and since it was processed through ASOS’ website, I figured there was no chance that the post office would have held different hours for New Years Eve. So, after arriving there a hot and sweaty mess from the weight of the parcel, I found that whilst the place was closed, there were still two staff inside and so I desperately knocked on the glass door.

The female assistant I’d met on the many occasions I’ve used the post office, came to the door and asked why I was there and what I had wanted to do. She told me that their systems had been down since 1pm (it was about 4pm) and that they were shutting early anyway. Rather than get into any kind of ‘well-you-should-have-updated-the-website-and-not-accepted-the-return!’ kind of argument, I begged her to just take the parcel in and store it somewhere until they were back open, and I could come in with the QR code. She called her boss over and he said they wouldn’t accept responsibility and I told them that was fine, “but please just take the parcel! I can’t carry it anymore!”

They finally agreed and my Mum and I made our way to a shop whilst I started a chat with ASOS customer service to tell them what had happened; and after their staff was so lovely and understanding, my Mum told me that a bird had pooped on my head!

A PHOTO FROM JANUARY 1ST: 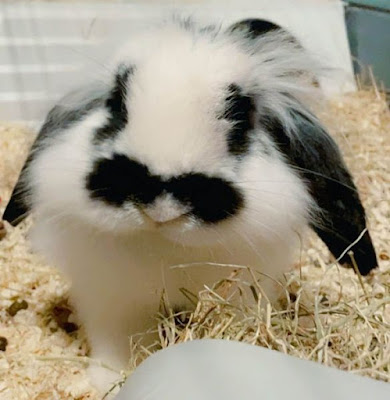 On New Years Day, the Harry Potter 20th Anniversary ‘reunion’ show was aired and I watched it with my Mum. I found myself getting all emotional and in a bid to feel like I don’t have to explain why, here are two blog posts I’ve written around Harry Potter and the Fantastic Beasts series:

In the beginning of January, I treat myself to a few purchases to use/wear to my one million readers party on January 6th. You know, in the past, I would’ve absolutely loved to have been given those items as gifts, but now? Well, I much preferred the notion that I had bought these special items for myself and by myself!

For such a long period of my life, I did nothing good for myself – well, I actively did terrible things to myself – because I believed myself to be unworthy and undeserving of anything resembling kindness or generosity. And so, being in recovery with my mental health has meant that I’m able to see myself in a much more positive light that has promoted the notion of being happy with who I am and recognising that I do deserve these lovely things. And this healthier, more positive attitude, also led to the creation of a Birthday Wishlist blog post on January 4th. 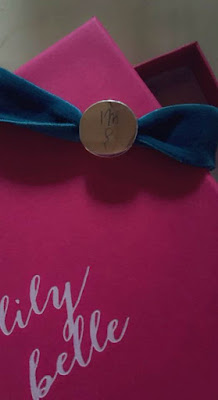 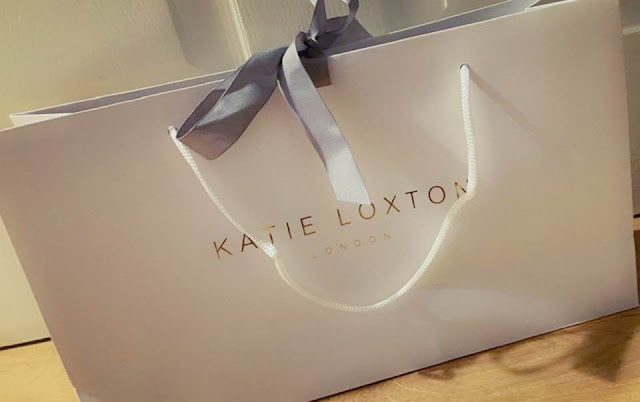 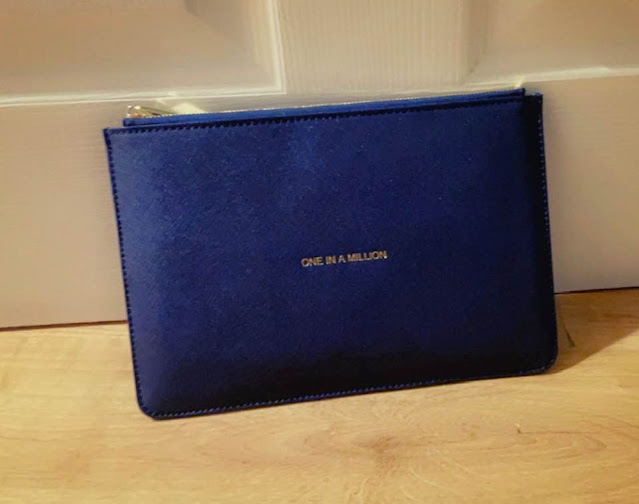 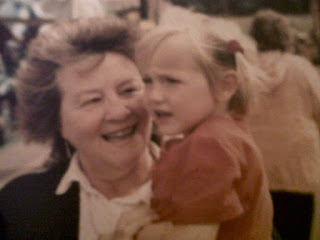 January 4th would have also been my Nana’s Birthday, and for the first time since she died; I’ve felt as though I’ve made her proud (though she more than likely would have been proud this entire time!).

Growing up, I can remember my Nana always being thrilled when I had written a new short story – mostly about horses and various other animals going on adventures! – and seeing her smile and laugh at them was the earliest example I can think of that taught me that your writing could have an impact on you readers emotions. And having the ability to recognise that power, has probably shaped both me as a blogger, and the content that I create.

When we lost my Nana, I was actually a psychiatric inpatient and had to be granted leave from the hospital to attend her funeral. Being in that position with my mental health meant that I was convinced things were going to go in one of two directions (and in my head, neither were great!): either I would succeed in a suicide attempt and join her, or I’d recover, and she wouldn’t be here to see it. Now, though, I can see that the best possible outcome was recovery; and that whilst it makes me so disappointed my Nana isn’t really ‘here’ to celebrate my milestones and achievements, I’m reassured to think that she’s still able to know how well my life is turning out.

NEWS STORIES I TWEETED ABOUT:

AS IF MY LITTLE BLOG TURNED NINE!

Having created I’m NOT Disordered as a means to communicate my day-to-day life in the psychiatric hospital over 100 miles away from my friends and family, I honestly didn’t have high expectations for it! In particular, that meant not anticipating reaching over one million readers as well as not being prepared for the fact that I’d still be blogging almost a decade later! 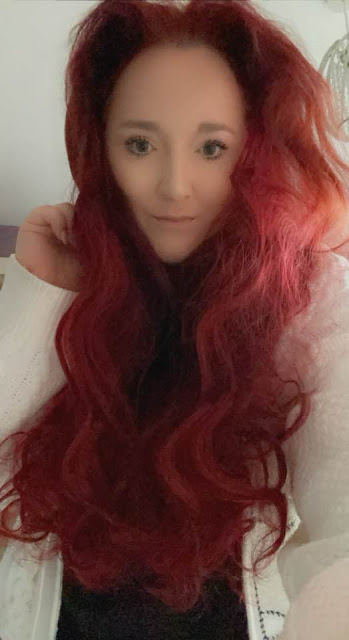 Since 2015, I’ve said that the happiest moment in my life was at the party I hosted that year to celebrate I’m NOT Disordered reaching 100,000 readers. Whilst I’ve always been so grateful to be able to have such an amazing memory in my life, the more time that’s gone by, the more conscious I’ve become of the fact that I haven’t managed to make any new, better memories. And I kindof argued with myself that this was just evidence of how special that party had been – that nothing could top it… But finally, that has changed – the one million readers party on January 6th 2022 has surpassed any old memories and I am comforted to know that The Greatest Night of My Life wasn’t so long ago now!

You can see more photos from the party here! 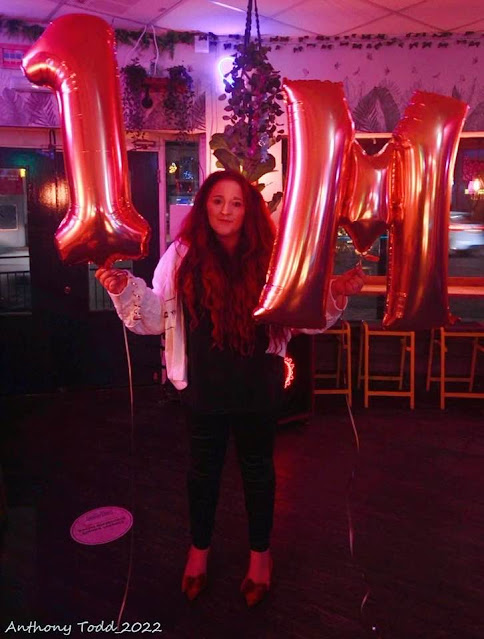 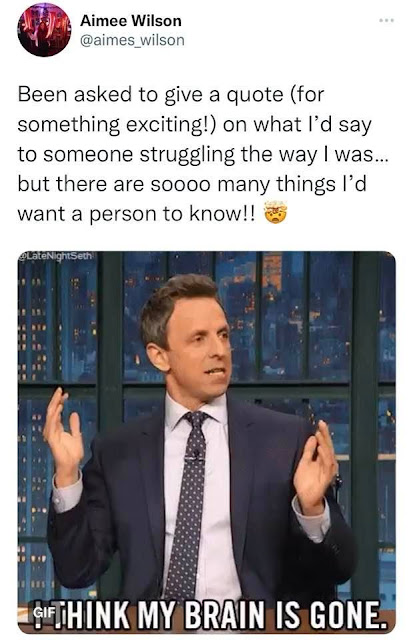 “Find something you care about, and care deeply”

“It’s a really good problem to have, because we’ve never had it before”

Head of Comms and Marketing for St Oswald’s Hospice

“When it comes to feeling good you may be far from 100%, but you have survived 100% of your bad days. You’re awesome”

All On The Board

“’Complex’ patients are different, not difficult. Change your approach and change your language. It’s not their fault they don’t fit into your pretty little box…” 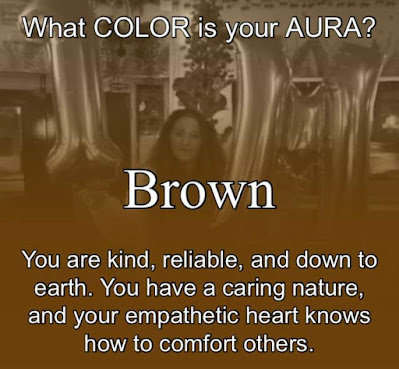 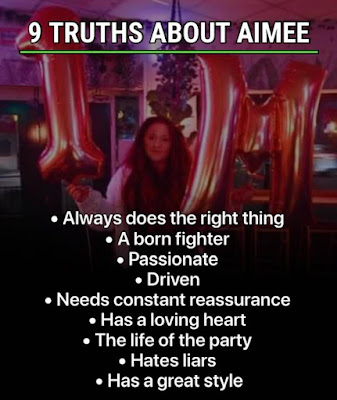 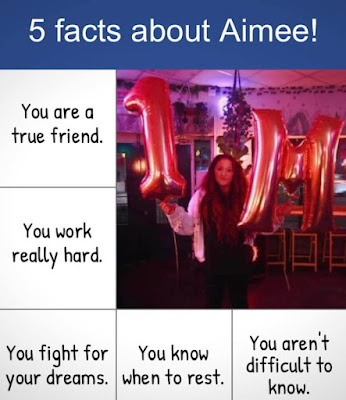 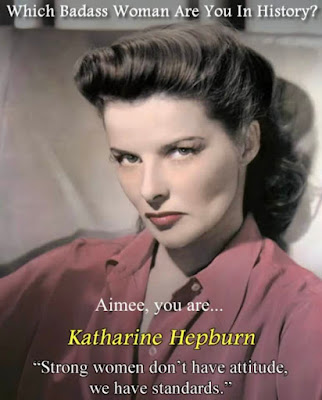 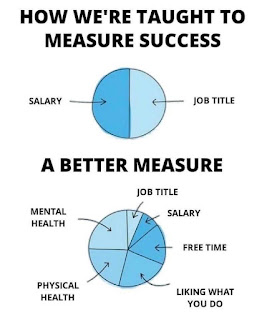 I'm NOT Disordered: A GUIDE TO EVENTS | MY ONE MILLION READERS PARTY!!! (imnotdisordered.co.uk)

I'm NOT Disordered: EVERYTHING YOU NEED TO KNOW ABOUT REPORTING ABUSE | MY JOURNEY THROUGH THE PROCESS, ADVICE, & HELPFUL RESOURCES (imnotdisordered.co.uk)

I'm NOT Disordered: A COLLECTION OF POSTS ABOUT BOOKS | HAPPY READING DAY 2022 (imnotdisordered.co.uk) 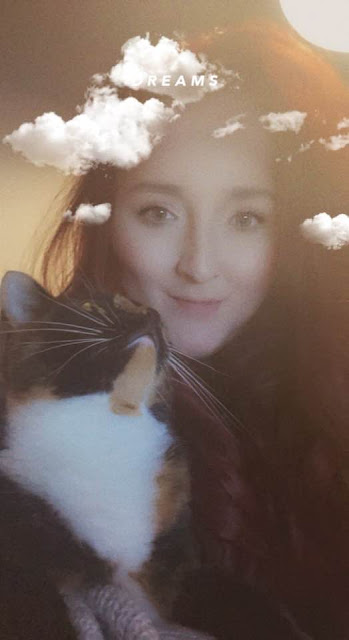 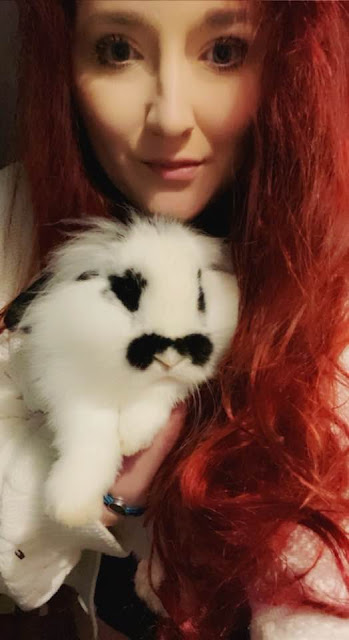 Started: The Prison Doctor: Women Inside by Dr Amanda Brown

If I drift in the wrong direction,

You turn the tide, and you calm the wind,

Anytime, every time I get lost

You will find me

Alex and Sierra – You Will Find Me