Thursday, 30 October 2014
Any kind of activity with my best-friend automatically gets it's own post but THIS ONE?! WOW!
So you all know about Chelsea (here and here and here and here... oh! and here) but I'm pretty sure I've never really mentioned that once upon a time, Chelsea was scared. Of everything. So, the fact she got a train from Liverpool to Newcastle to spend the weekend with me and attend the Ed Sheeran gig was MONUMENTAL! You see, until now, the furthest we've travelled to see one another (after it being one door away) was me travelling from the hospital in Bradford to her discharge location of Chester.

So, Chels came up last Friday (24th), she'd booked the time off work and had planned not to come up 'til the Saturday but she realised she'd rather spend the extra day with me! And, now she's working where she is, we got discount at a lovely hotel in Newcastle centre. We had a king executive suite and we knew it would be nice but we were both surprised (in a good way) with how it looked! 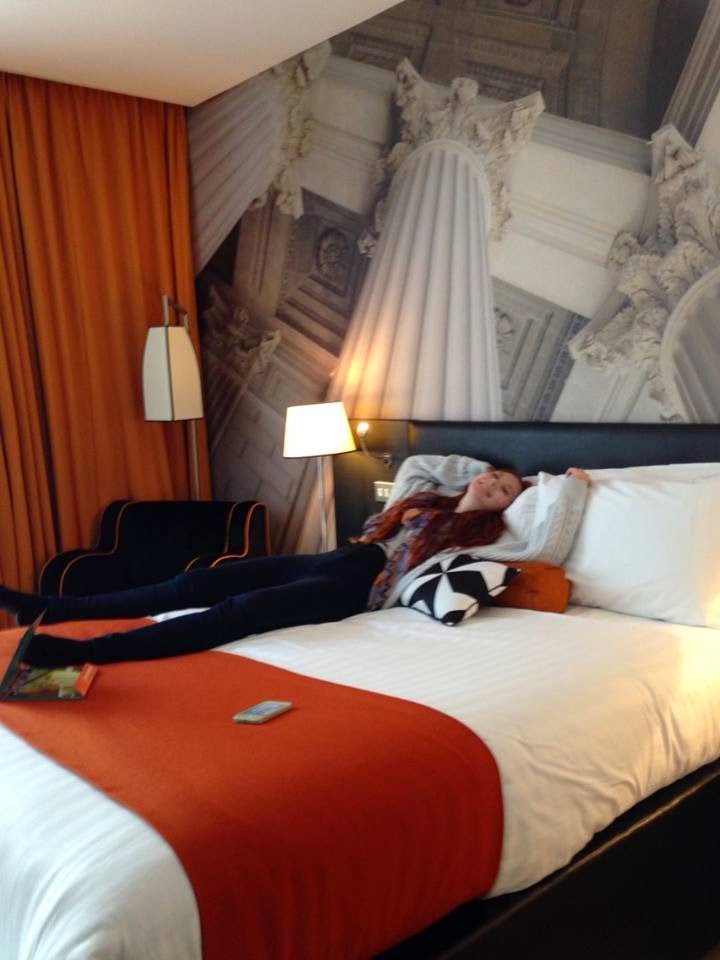 We spent our first day shopping in Newcastle and Chelsea was very impressed with our Primark! I was chuffed with how little I spent! That evening, we had a few drinks in our room and watched some movies. I noticed that I felt quite sad after drinking, the kind of sadness which you don't feel unless you're alone with your thoughts. But after talking to Chels, I felt more optimistic about drinking Saturday night as I thought perhaps the sadness was from the fact we were sat in a room drinking. So it might be different Saturday...
During the day on Saturday, Chels and I met my Mum and Grandad for a meal. This, was quite a special moment for me as my family are very important and Chelsea was excited to speak to my Mum properly as she'd only spoken to her in passing at the hospital. She said she was nervous too but that my Mum is so friendly and she was talking away to my Grandad listening to how he invented spa baths! 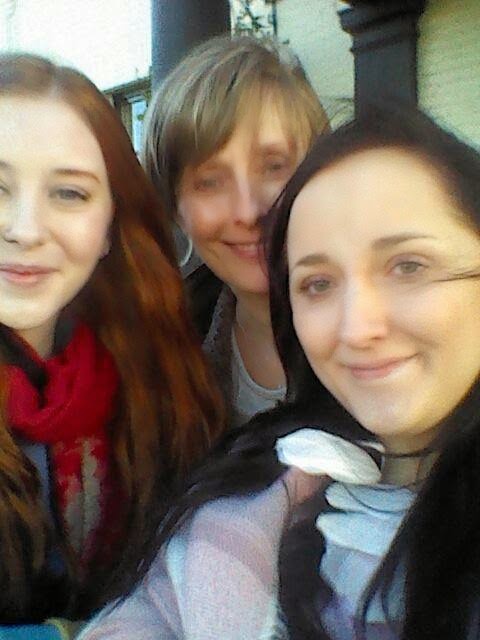 That evening, the preparations began! We had some drinks and spent hours doing our make-up ready for the Ed Sheeran gig. 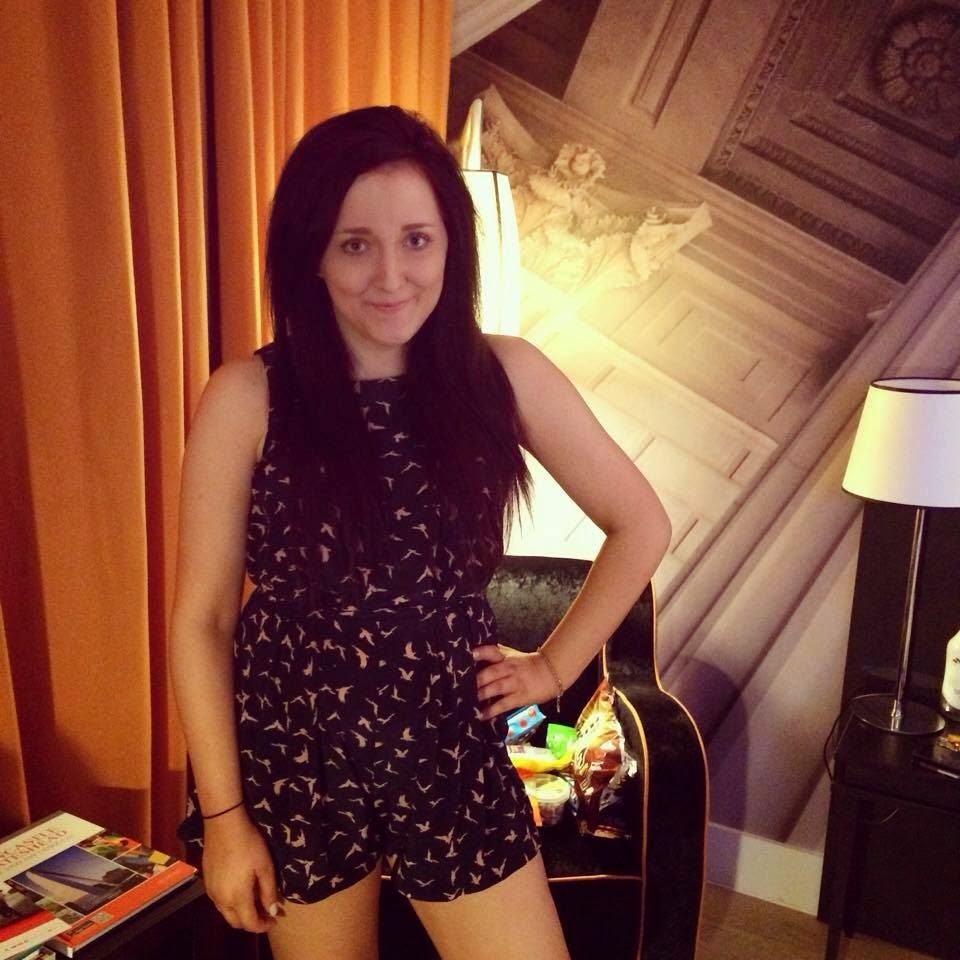 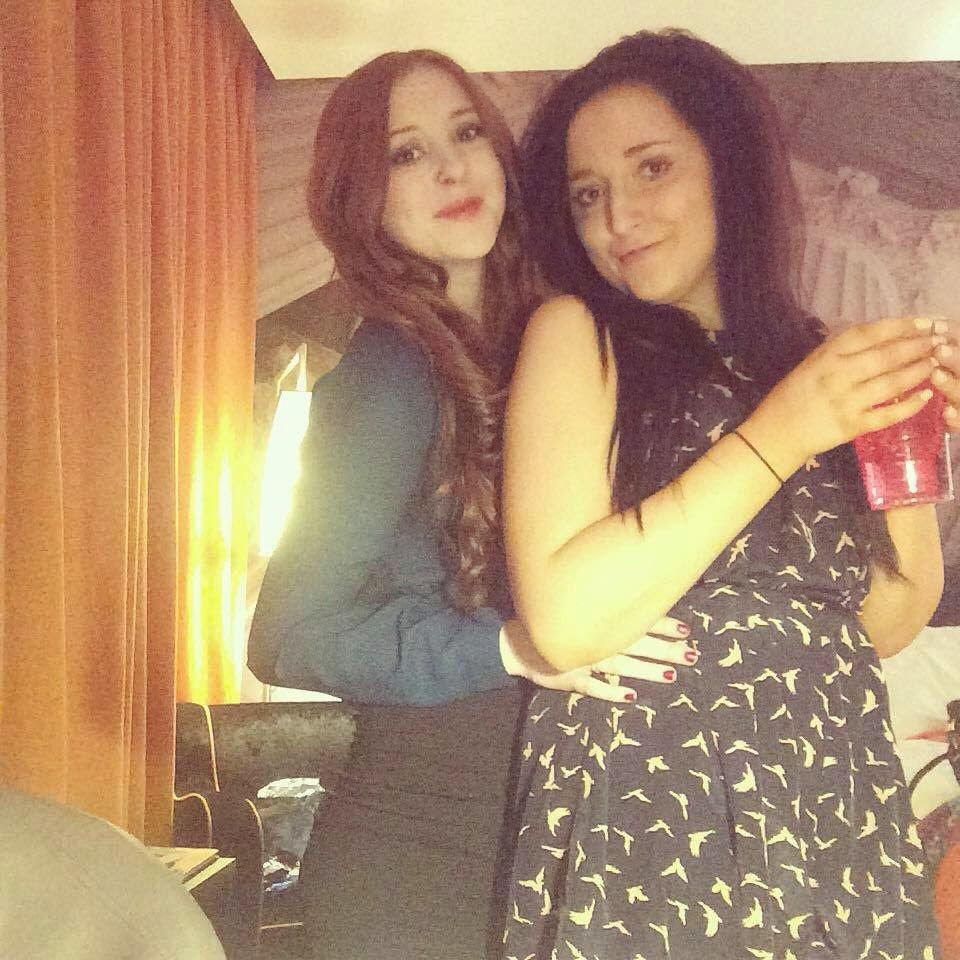 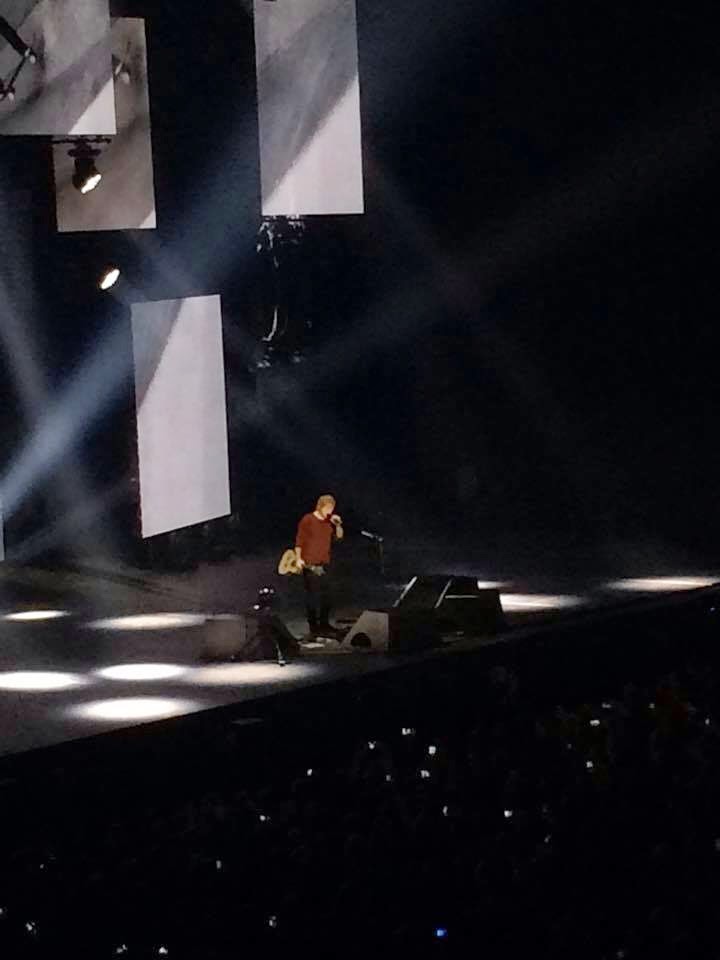 When we got to the concert, I started to feel sad and decided not to drink any more. We were planning to go out after the gig but Chelsea was her usual amazing, understanding self and we decided we'd get a takeaway and go back to the hotel once it finished. I didn't quite make it though. I got so scared that I didn't feel safe but I wanted to. I found a First Aid guy and called the ward that I'm technically a patient on whilst I'm in this bungalow on the psych hospital grounds. They weren't amazing. Told me I wasn't thinking rationally and asked what I could do to keep myself safe. Now, in the past... I wouldn't have called a professional and if I had and they'd been a bit crap that would've been it; my motivation to go ahead with all of my thoughts. But not now. Not with Recovery Aimee. I called my Mum. And she was amazing, she helped calm me down (I was crying hysterically by this point) enough to decide on a safe, helpful plan. I went back to our seats and found my sleeping best-friend. In that moment I thought 'shit, I need to look after her as well as me now.' But within a second of that I thought 'she's worth it.' My situation, sobered her up though, luckily and we had a lovely heart-to-heart in the pizza place! I felt completely and utterly safe and loved with her. It was lovely to be out with a friend who I was able to talk to. In the past, on a night-out when I've begun to struggle; I've got a taxi home. With Chelsea, I could talk to her and she could help me. And that's a special friendship. We aren't just our struggles. We had an amazing weekend and that 'blip' was just a tiny three hour piece of the weekend. So when people ask how it went I say 'it was amazing.' Because, we turned the hardest part into a positive. Because that's the kind of best-friends we are. 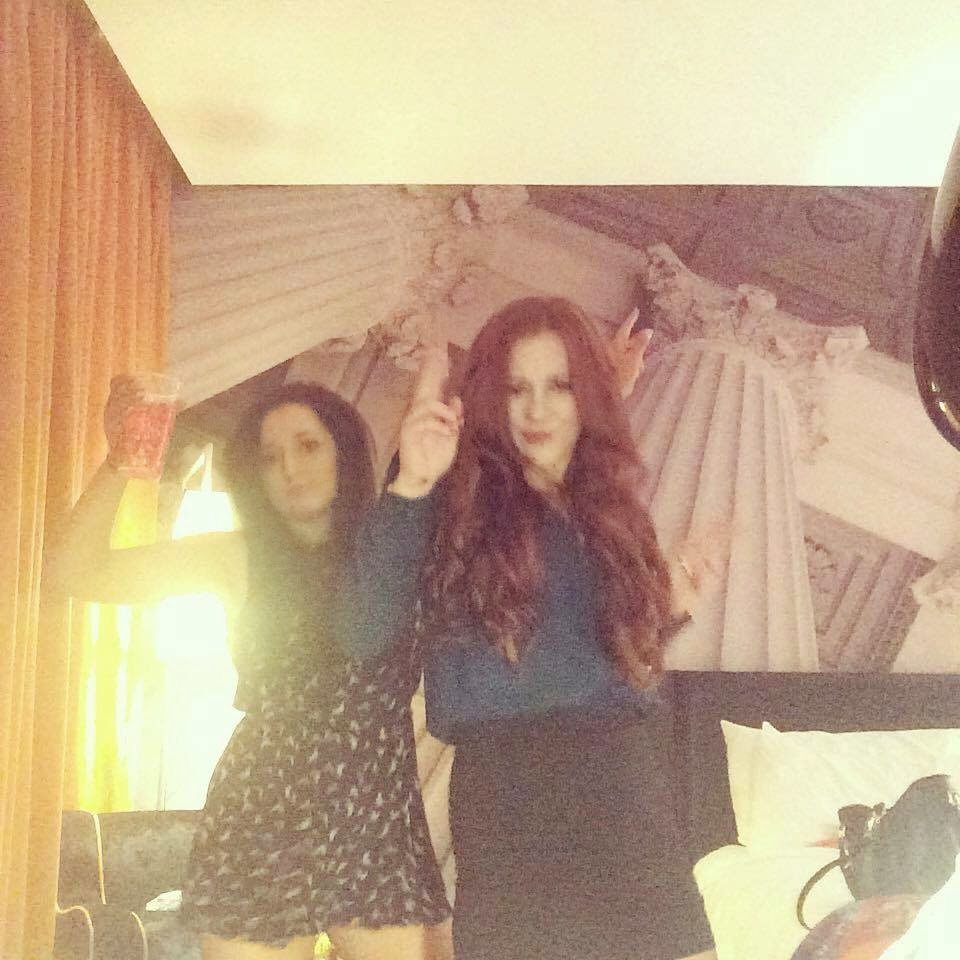