Friday, 24 April 2015
So I'm currently working on a very exciting project with ITV Fixers (which will remain top secret until further notice) and so one of the girls from there was invited to this event by Youth Speaks. Unfortunately, she couldn't make it, so she asked if I could pop along. 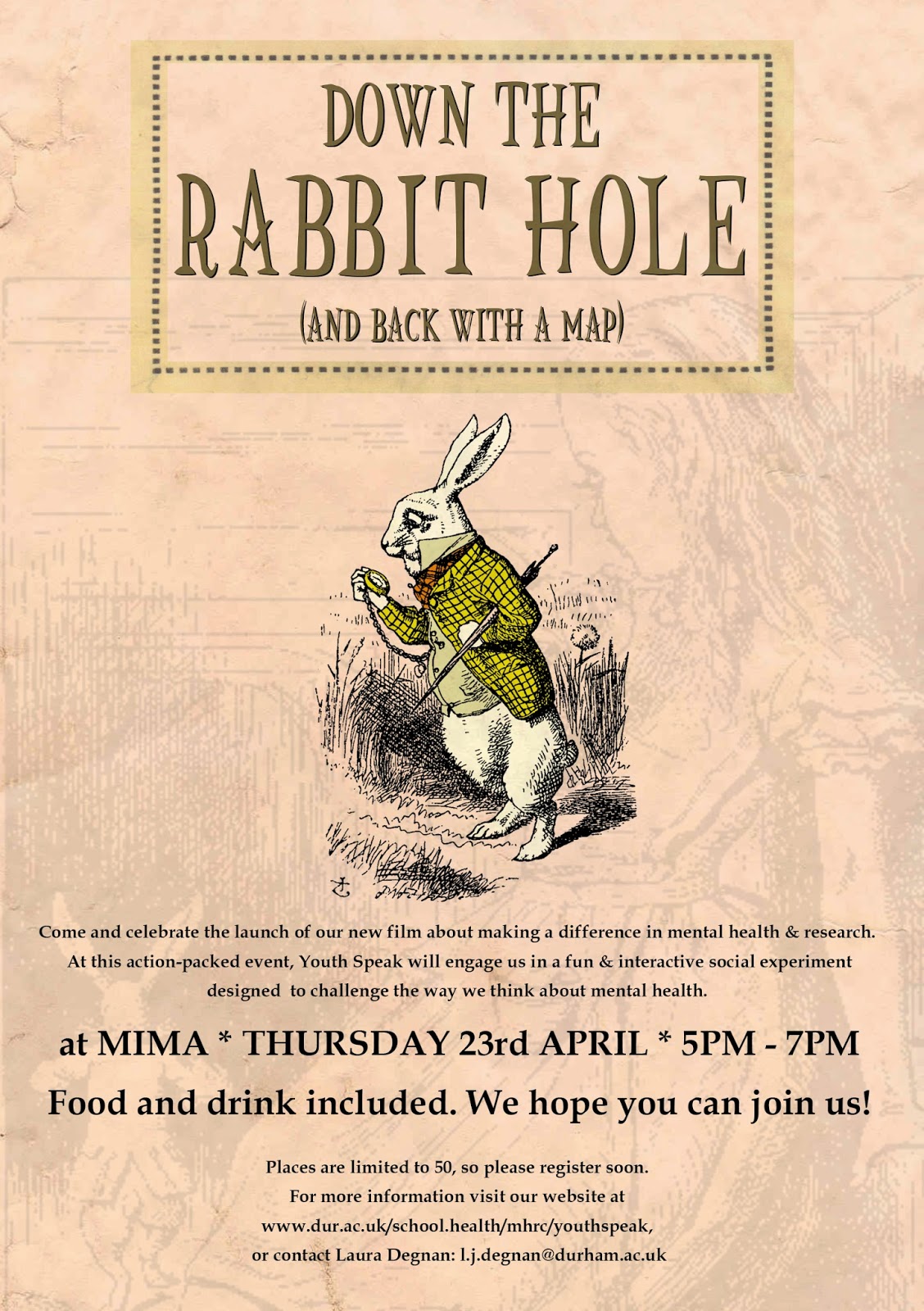 So, the event was held in the Middlesbrough Institute of Modern Art (MIMA)... 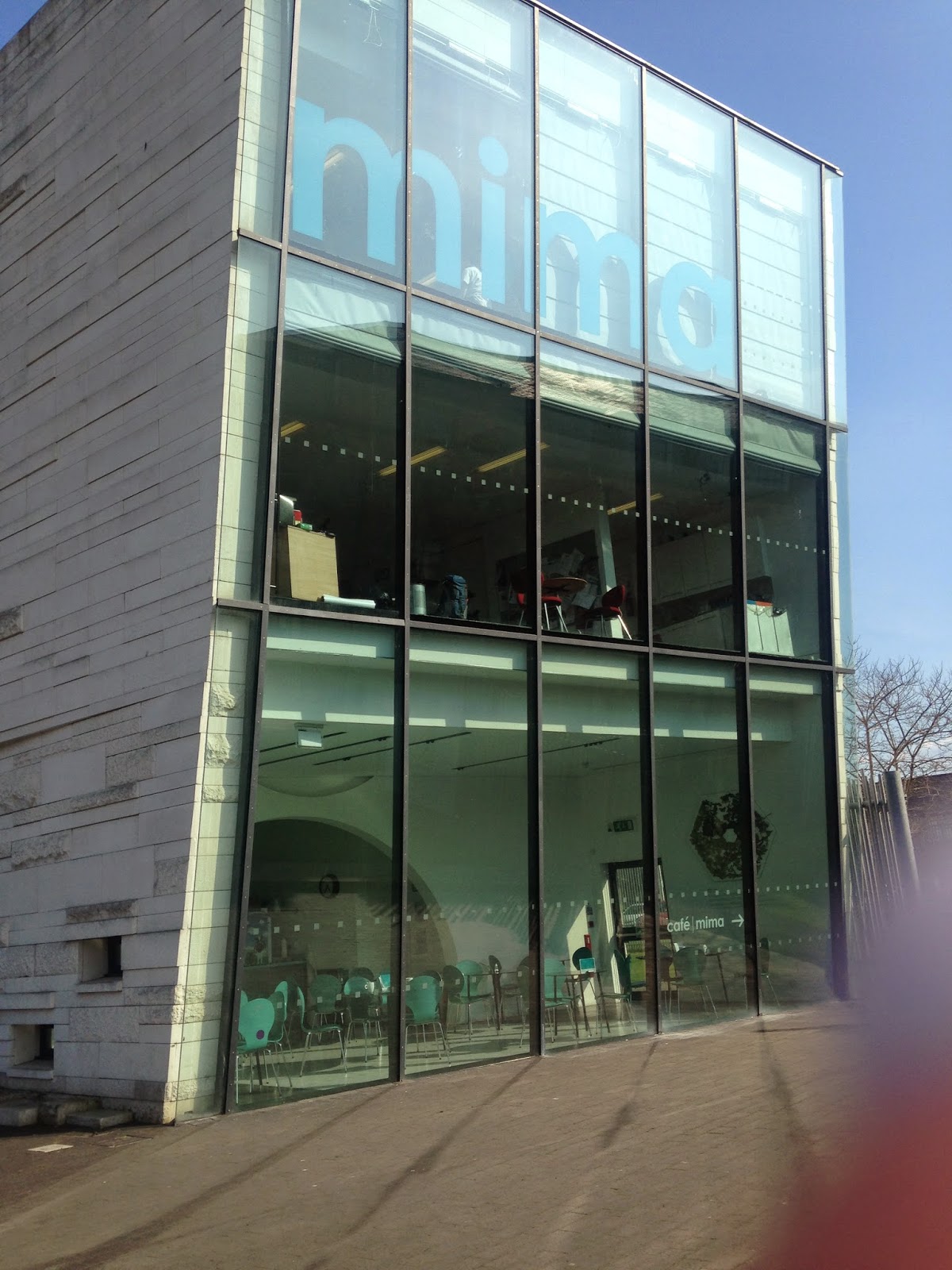 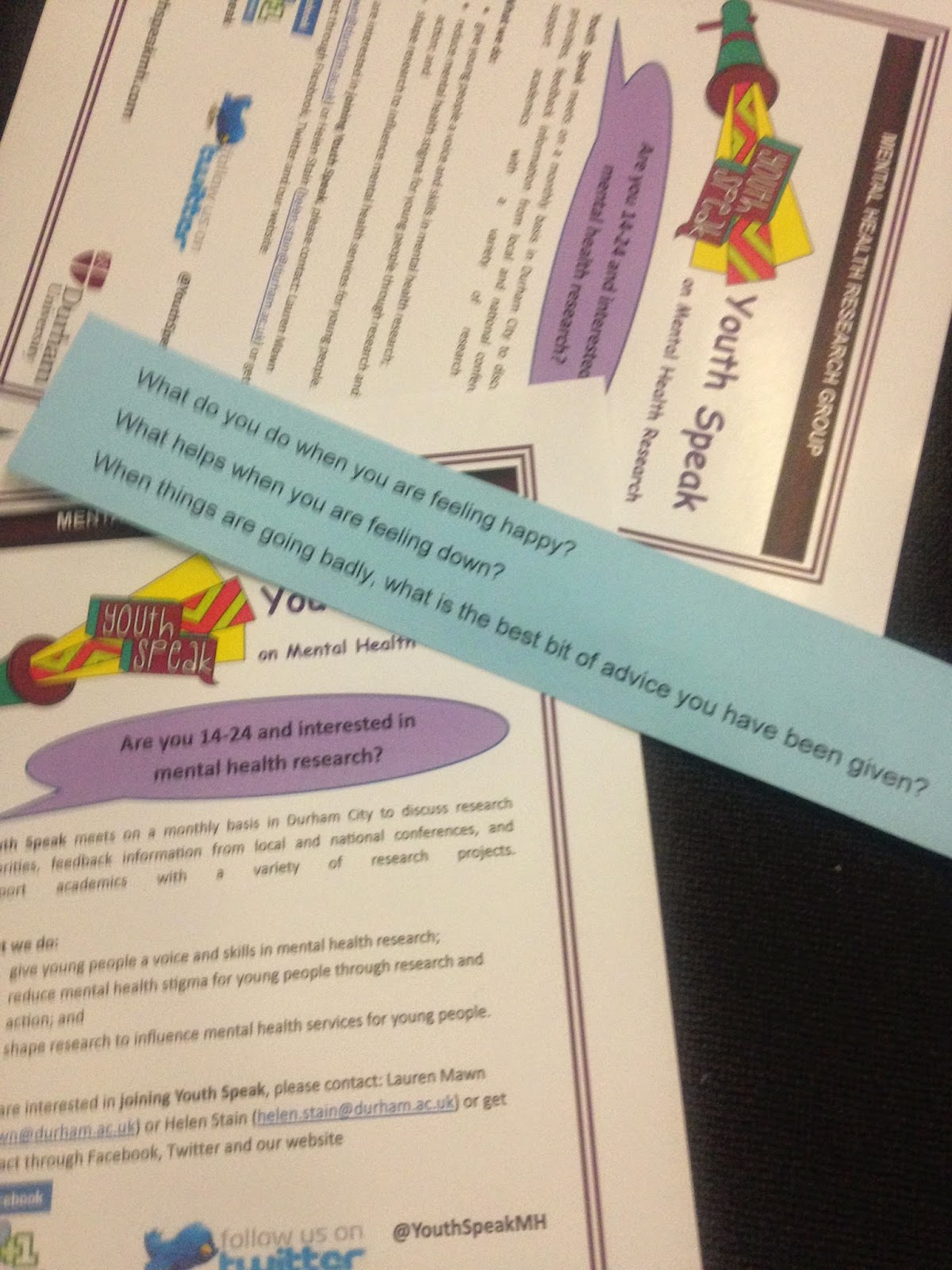 The group who attended were a massive variety of professionals from so many different sectors and young people from different groups and universities with different motivations for being there. I met a guy from Durham University paper, another who photographing, a lady from a local dance group... It was good to have such a diverse group as it meant a more balanced view, result and opinions. 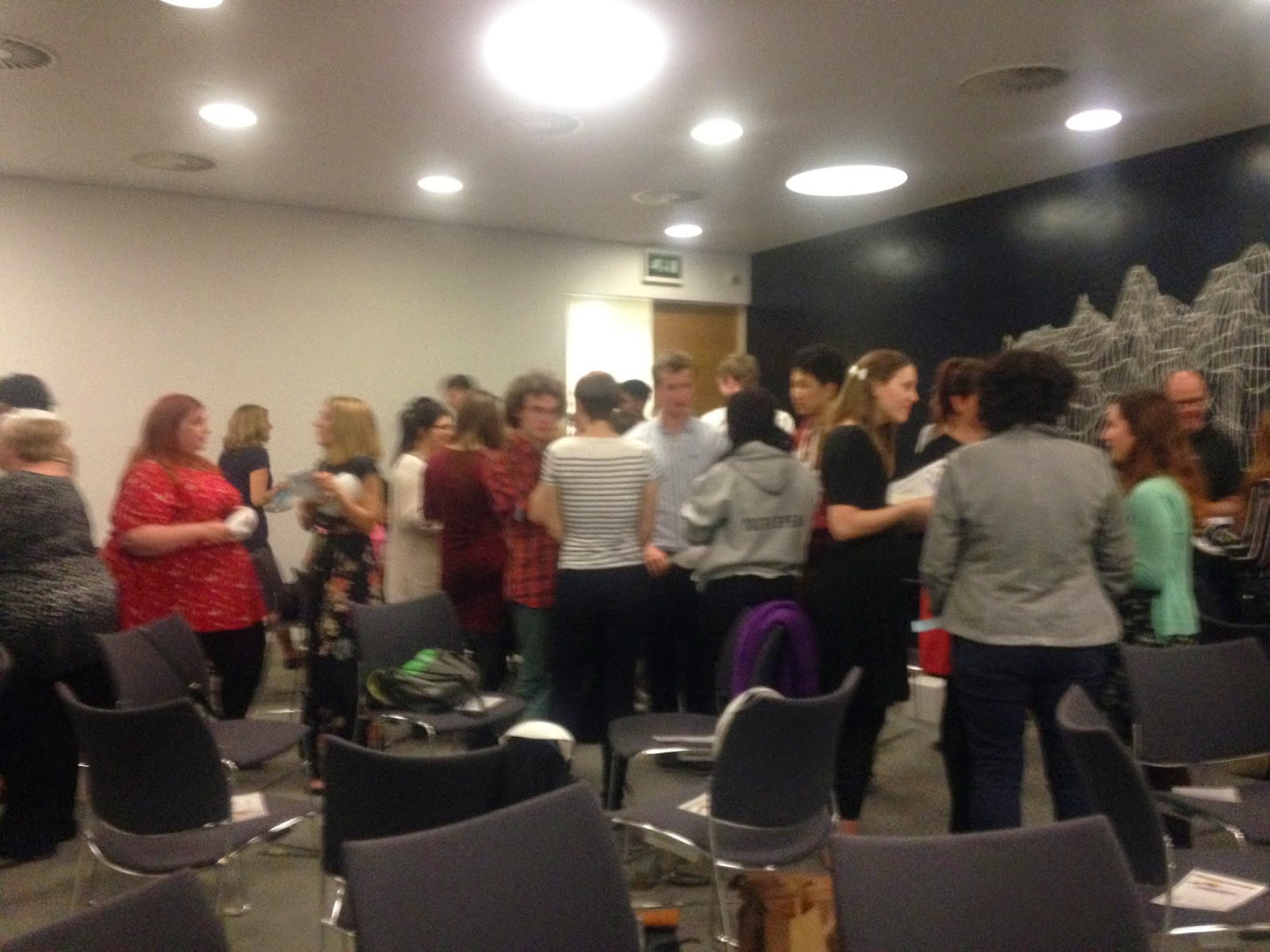 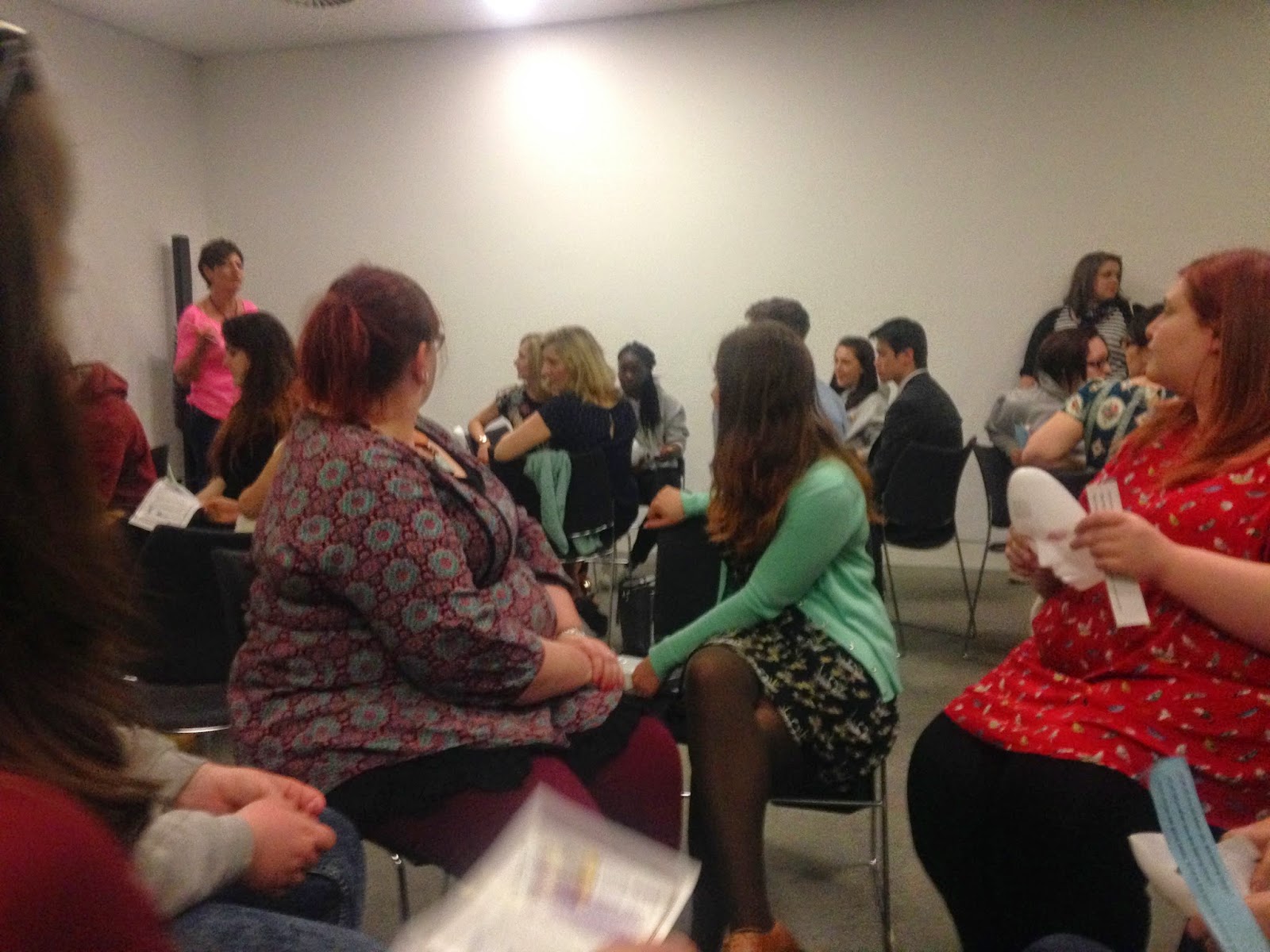 The first exercise was for everyone to be given a white mask and then to go around the room asking one another a set of questions. They then took the masks off and did the same. Afterwards, they were asked if there'd been any differences. I think the point of the exercise was to see if people answered more honestly when they were able to hide behind a mask.
We then watched a film about various social experiments such as two groups of girls being shown two different 'dating videos' where the man says the same things but one is more upbeat and the other is downbeat. Each group had a completely different opinion even though the same things were said! One group thought the guys was self-centred and the other thought he was 'cute' and 'honest.' There was another clip where two guys looked alike and dressed alike but one was shorter and without even speaking, people assumed that the shorter guy earned a lot less money than the tall man who they thought was a millionaire Doctor or Lawyer. There was also one where a businessman fell and people rushed to help him and a homeless man fell and people just walked around him.
The groups then had to think of their own social experiments. One group came up with the idea of strangers meeting someone and asking their opinions on the person, and then being told something about them and seeing how their opinions changed. For example telling them that one person suffered from panic attacks, one self-harmed or another heard voices. I found this idea really amazing because I've watched the change in people's facial expressions, body language and attitude when I tell them that I have mental health problems and hallucinations and that I self-harm. 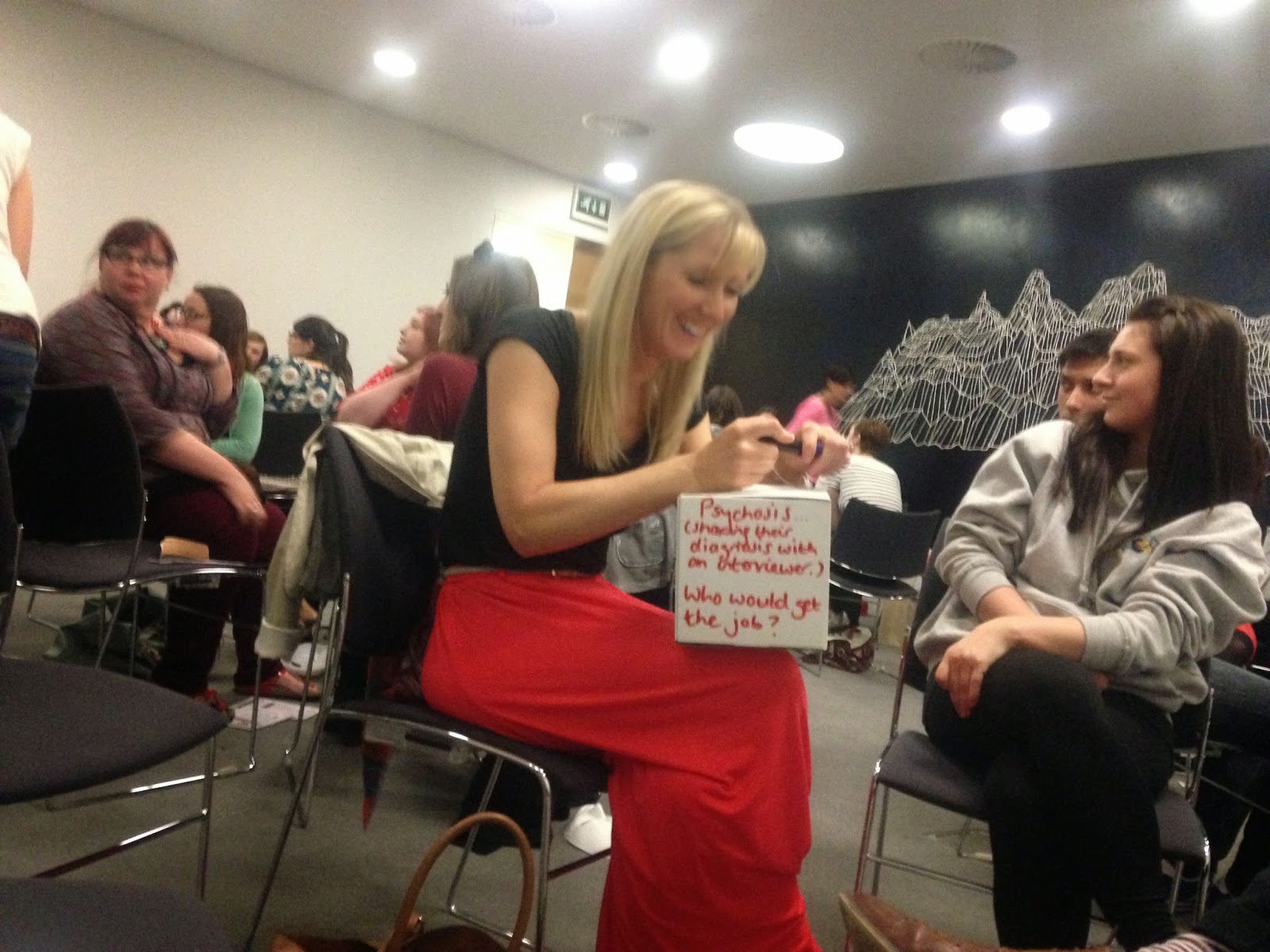 When we broke for food, the journalist from Durham Uni and I interviewed the lady from the local dance group, and the NHS person who had funded the event. It was incredibly interesting speaking with her (I think her name was Chris?)as we talked about young people who are involved in these events having the ability to shape the way services are ran. And I found the confidence to express that there is contrasting thoughts to this with some thinking that these events occur but then no changes are actually made. I told her of how I was sent 200 miles from home because there were no specialist PD Services and now that's improving. 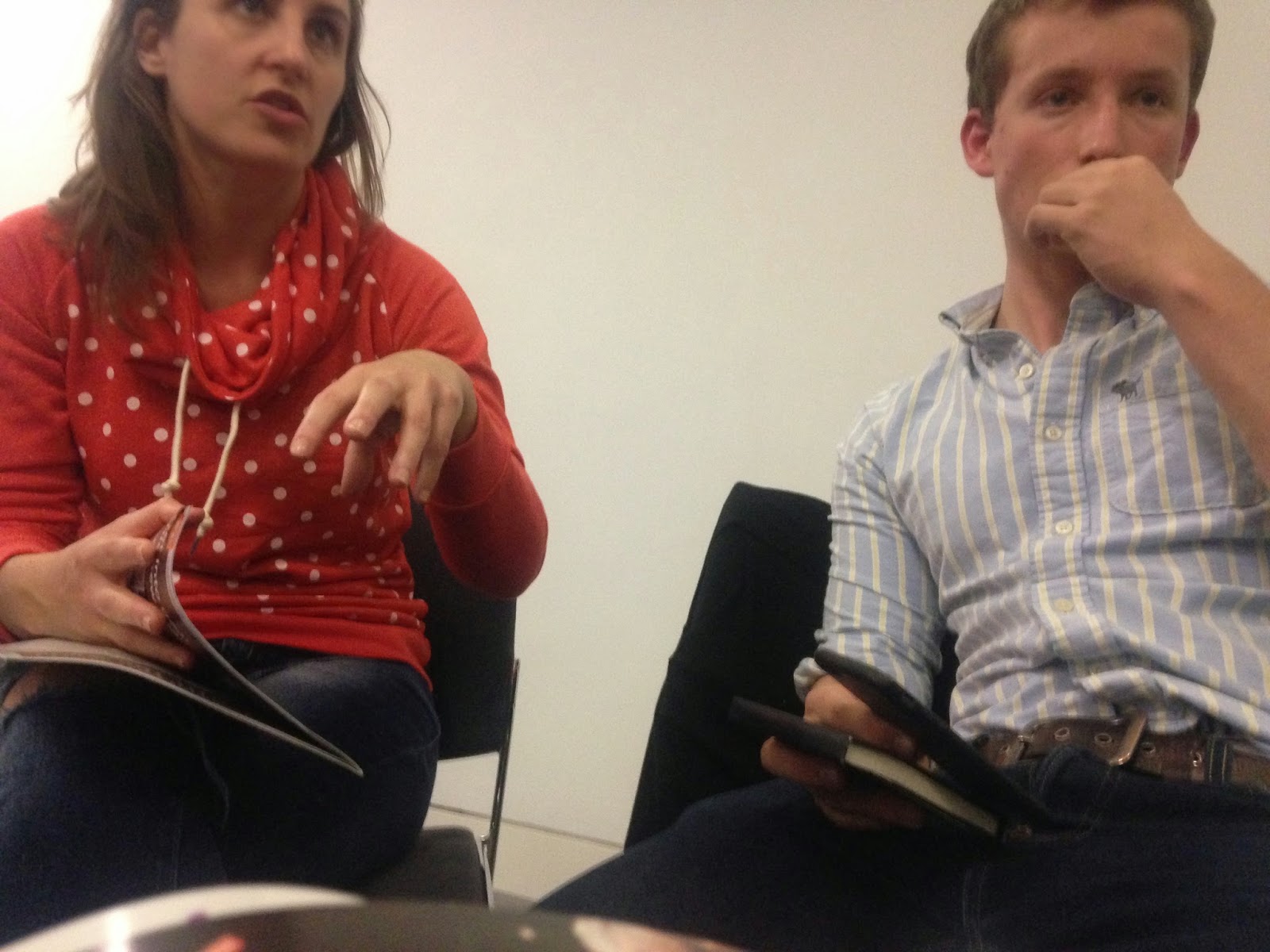 After food, we watched the new film put together to explain a bit about Youth Speaks, the way it was set up, the benefits it provides to the young people and how they came to be involved. They talked about the progress that the organisation made from beginning in a quite formal manner before soon learning that it was best to engage with young people in a more informal and relaxed manner. All of the young people then stood and said a little piece about their experience of working with Youth Speaks.
Finally, everyone was given a banana (yes; you read that right!) on which to write the best piece of advice they've been given. They then went outside to take a group photo and lots of banana selfies! 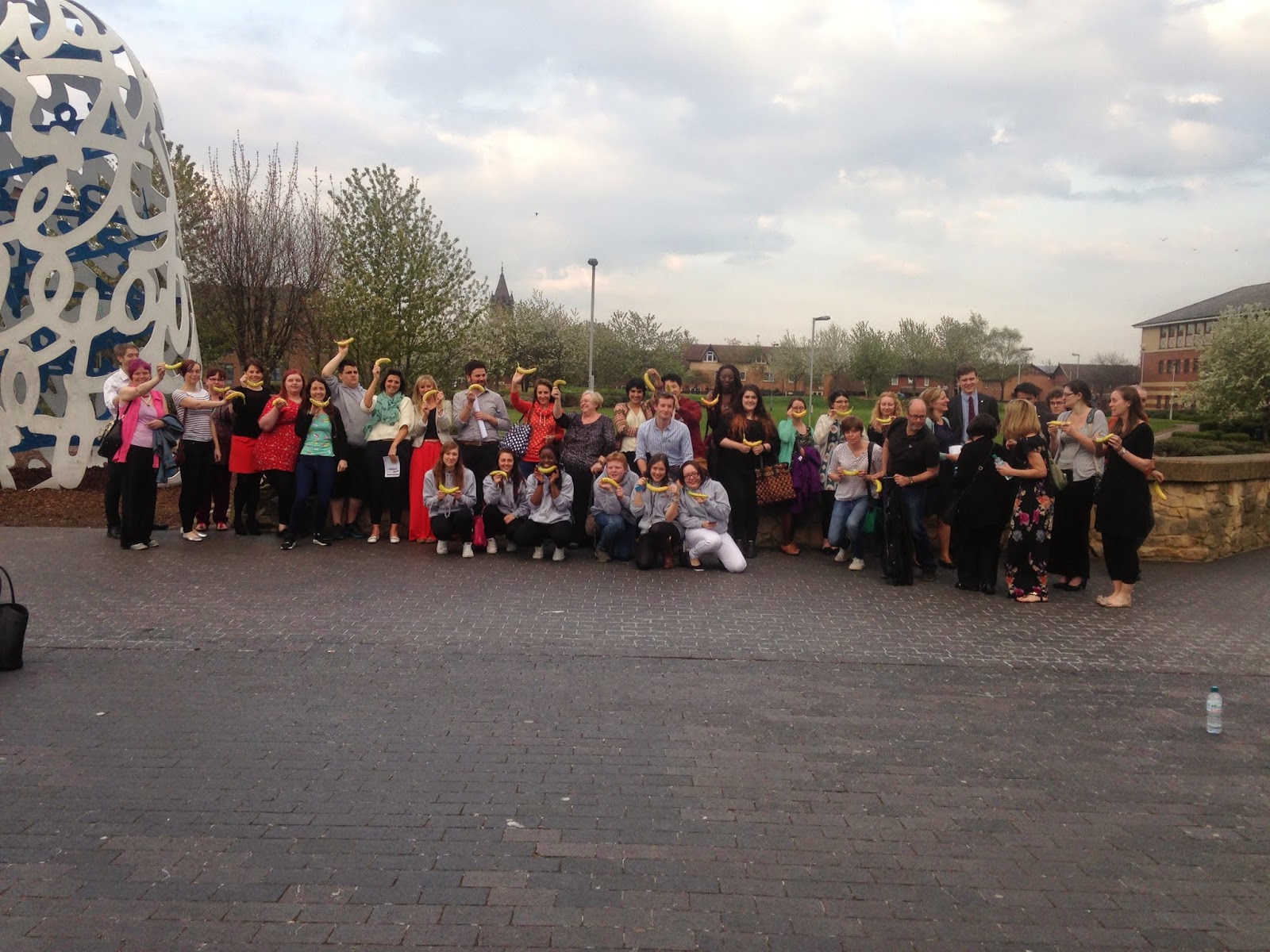 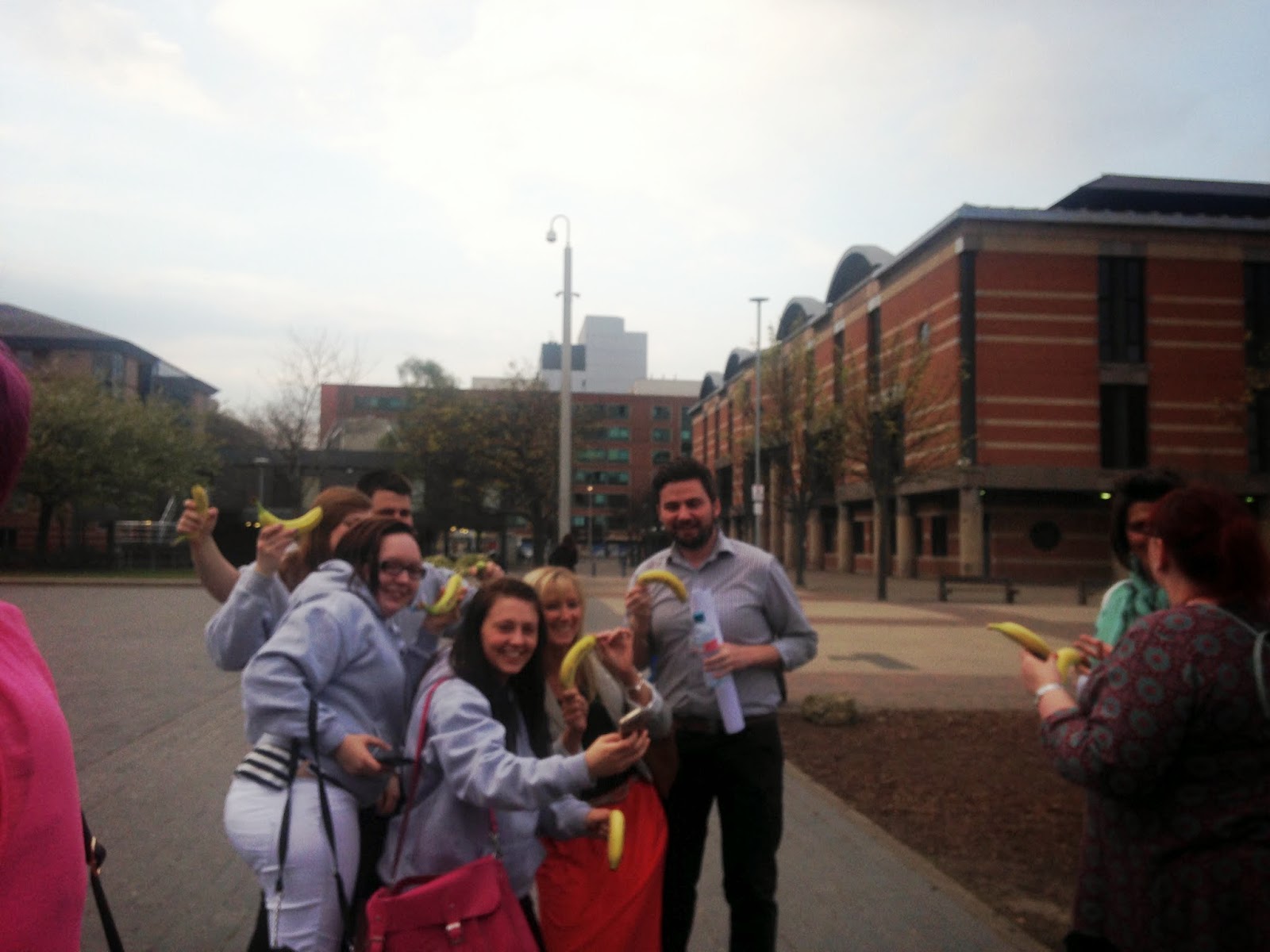 To watch the video of the event:
https://www.youtube.com/watch?v=916srX9zc0w

To watch my vlog of this day:
https://www.youtube.com/watch?v=tpUW1gUkeUM

For more info on the venue:
http://www.visitmima.com/