I'm NOT Disordered Does Middlesbrough

Friday, 24 April 2015
Hey guys!
I went to Middlesbrough for the Youth Speak event and I decided to along a little early to have a look around. I've been to Middlesbrough about twice before. The first time, I overdosed and was assessed and allowed to go home. So, I assumed that doing the same would have the same result; it didn't. I was sectioned. And I never went back there again.

So, I love going somewhere that holds those kind of memories and being able to change them a make new, positive memories.
I went to see the Transporter Bridge... 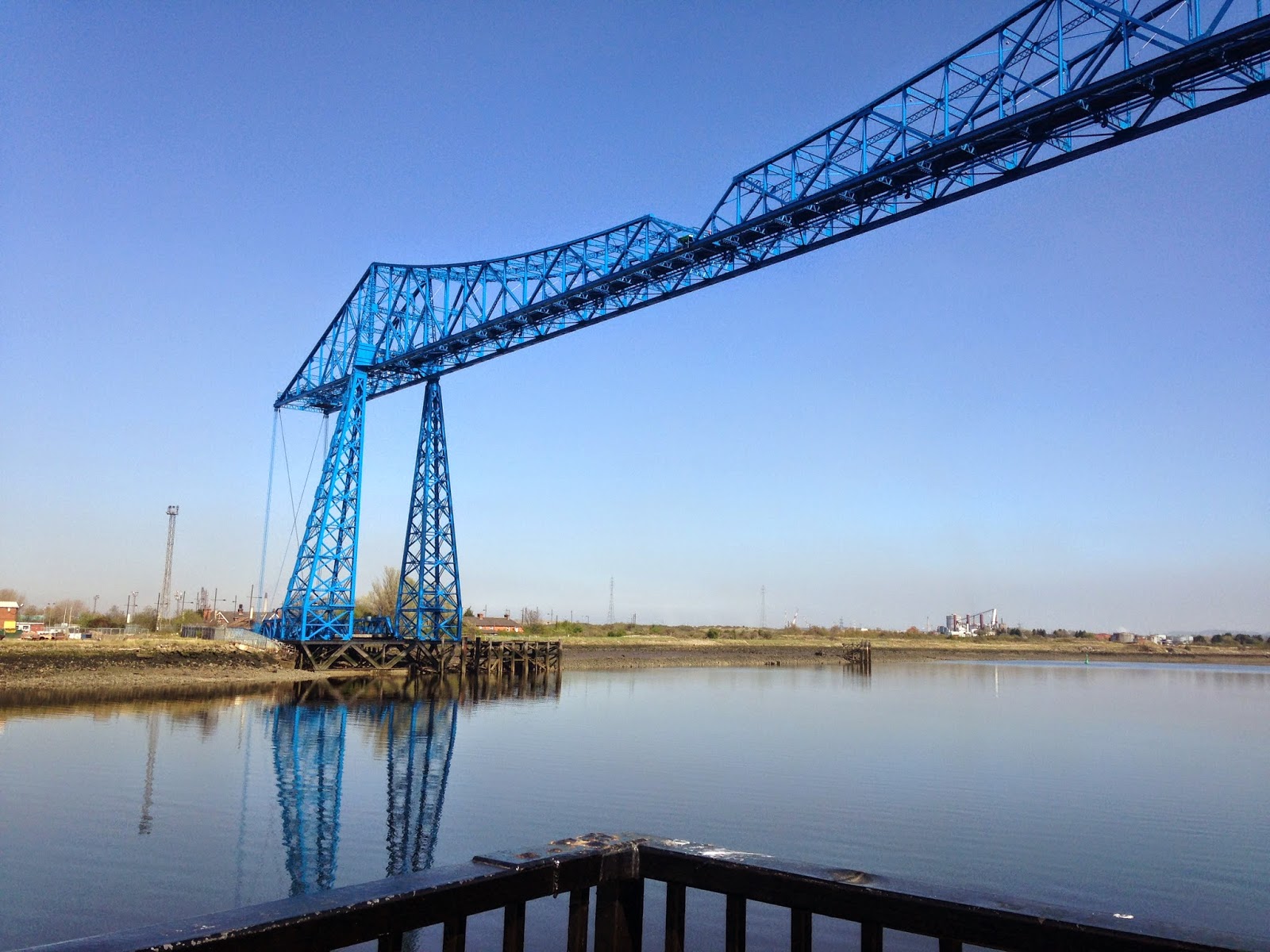 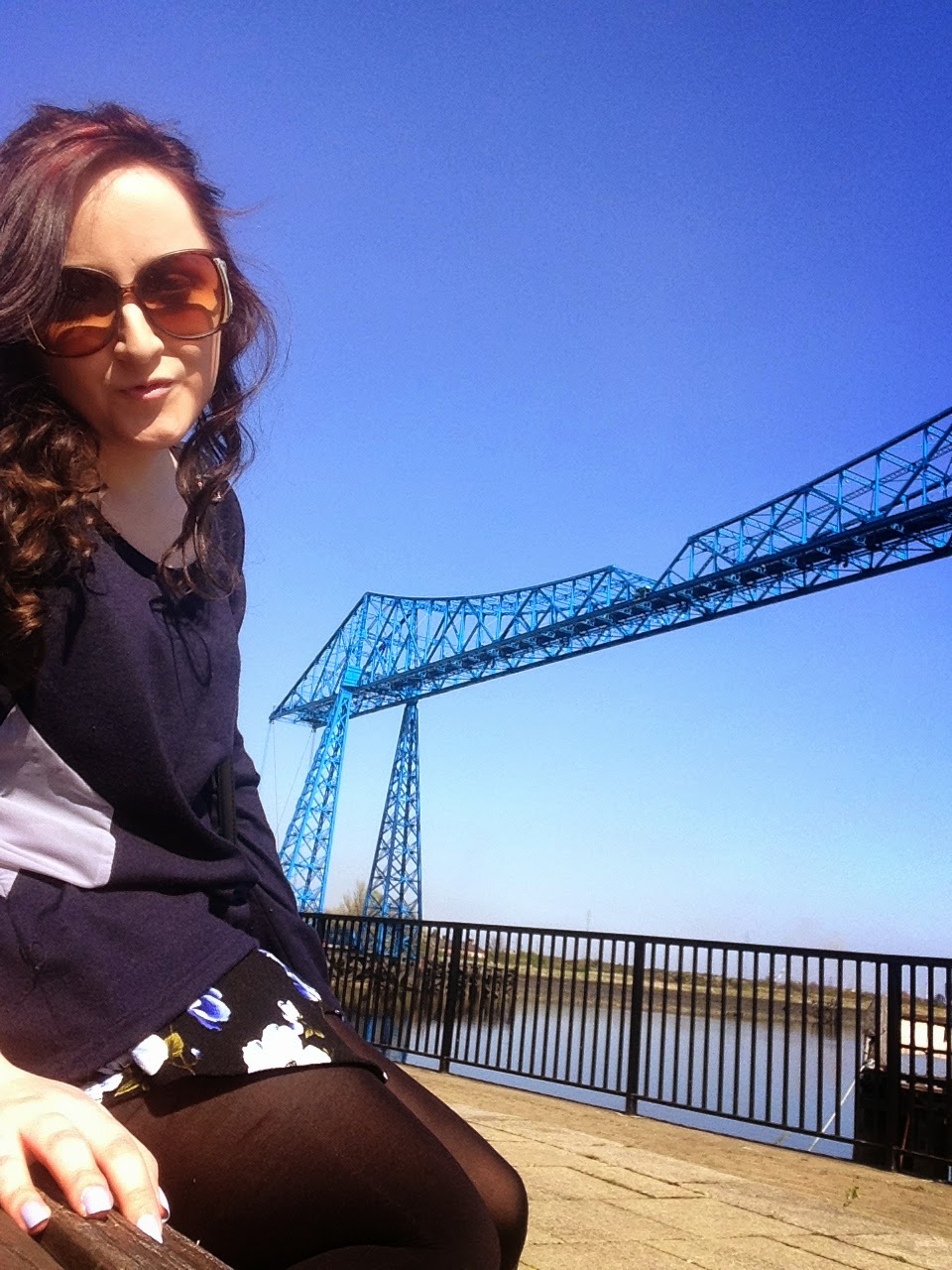 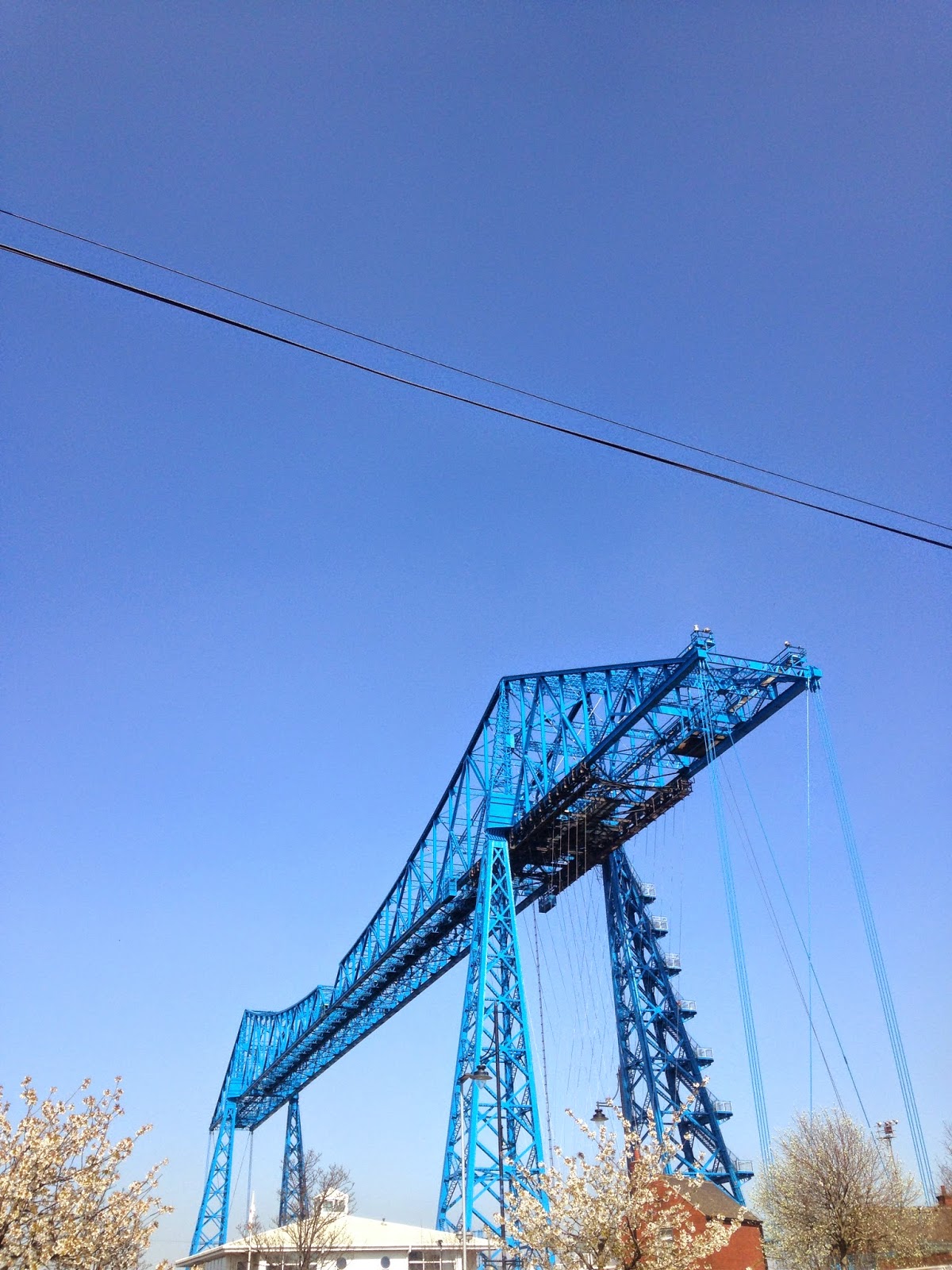 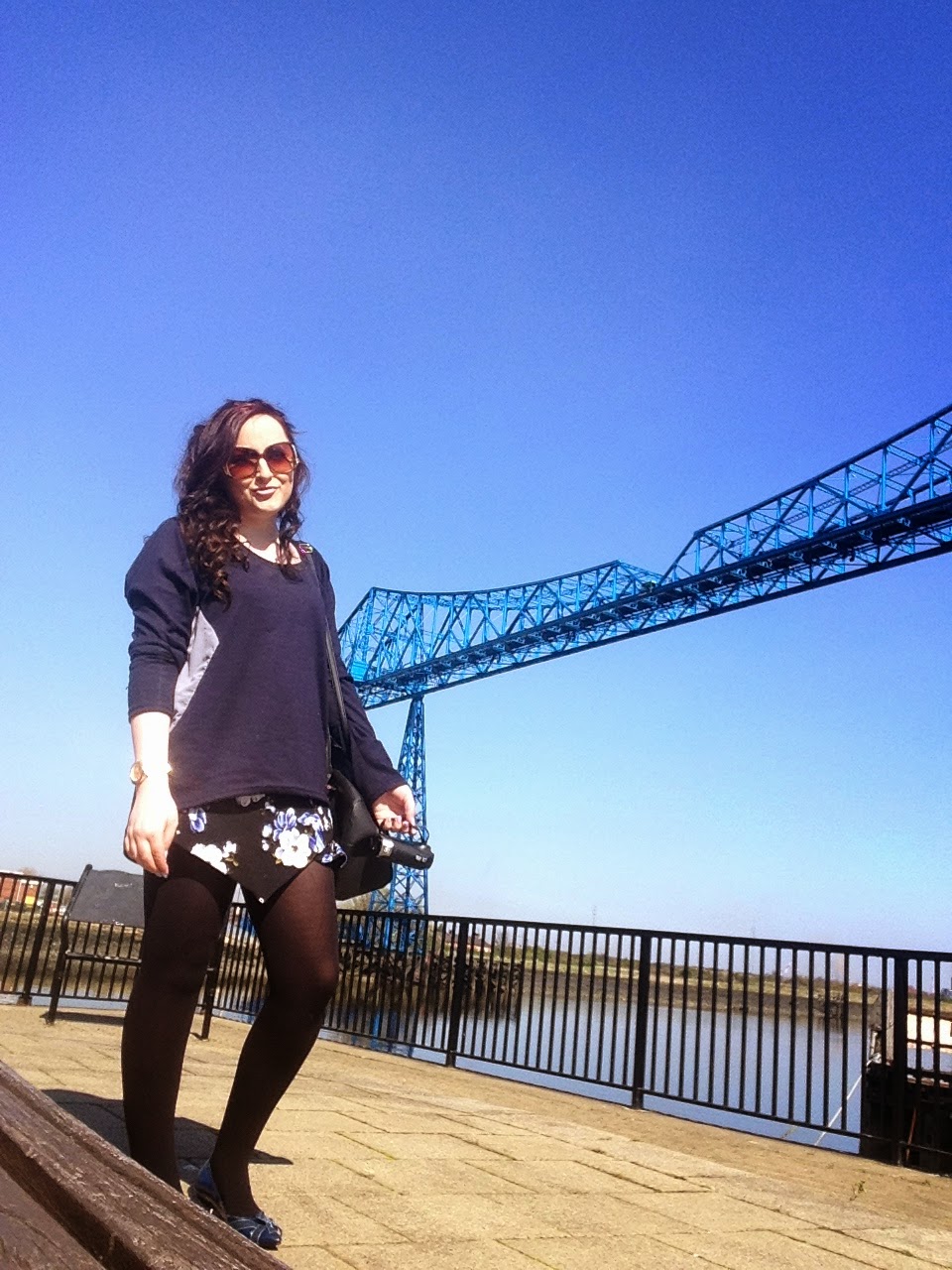 After the bridge, I'd found this little cute park on Google that had a lake, and so, I attempted to find it. I ended up in the middle of Middlesbrough College which was similar to Universities in the size of the campus! To give you an idea; I walked for thirty minutes and I was still within the campus!!! I finally gave in my search for the park and headed back into the town centre to find the venue of the event and somewhere to charge my iPhone and camcorder. 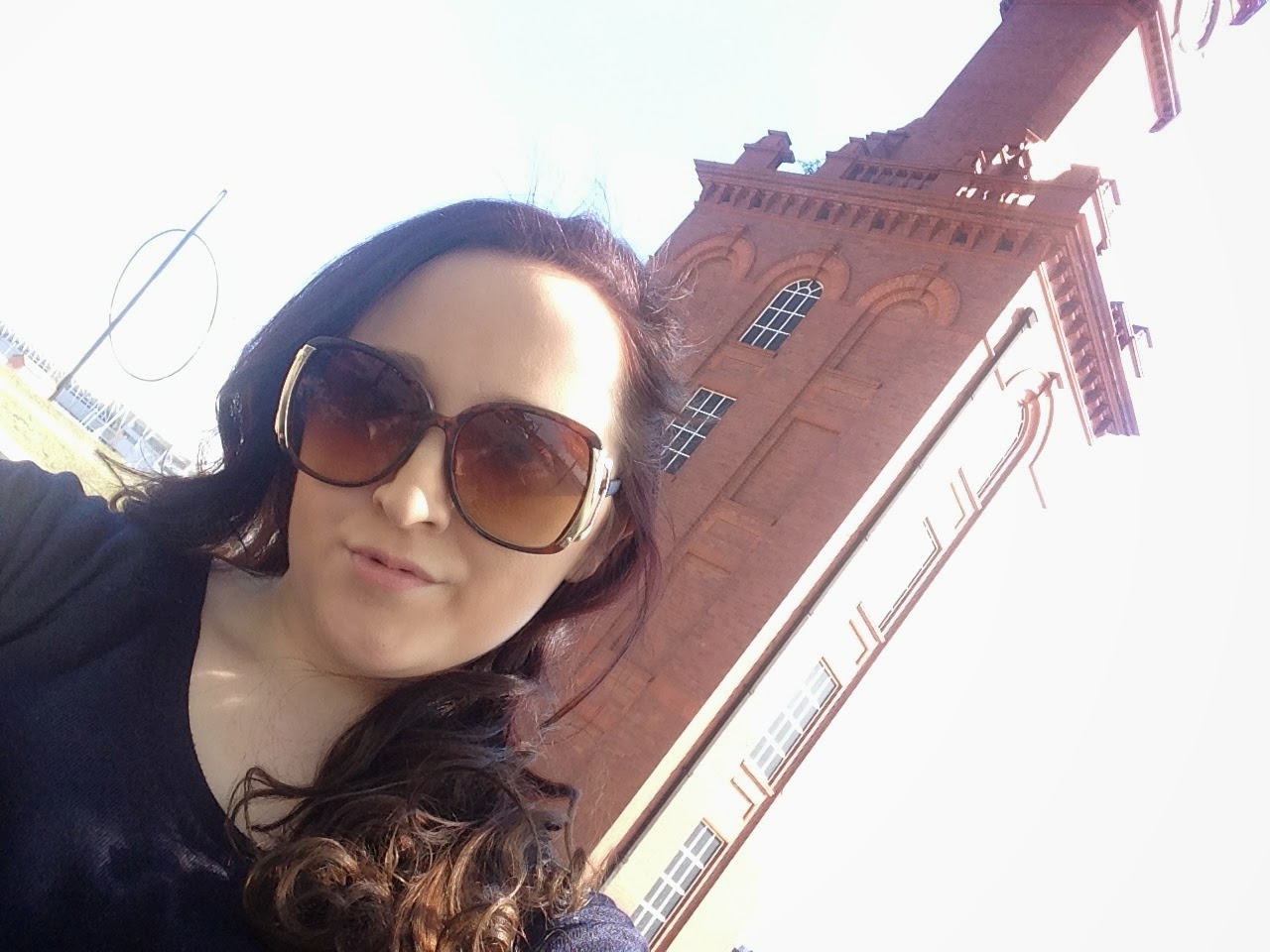 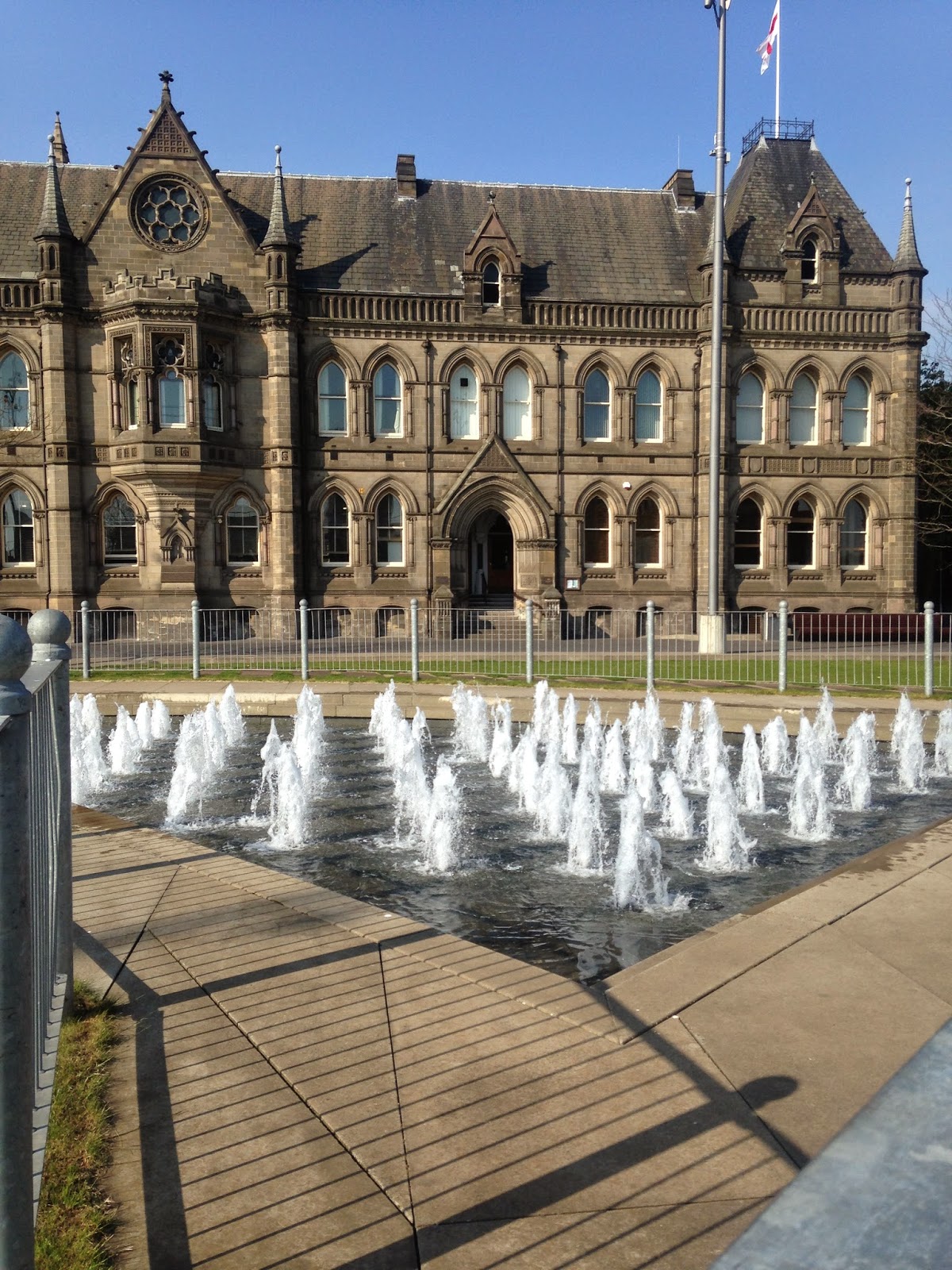 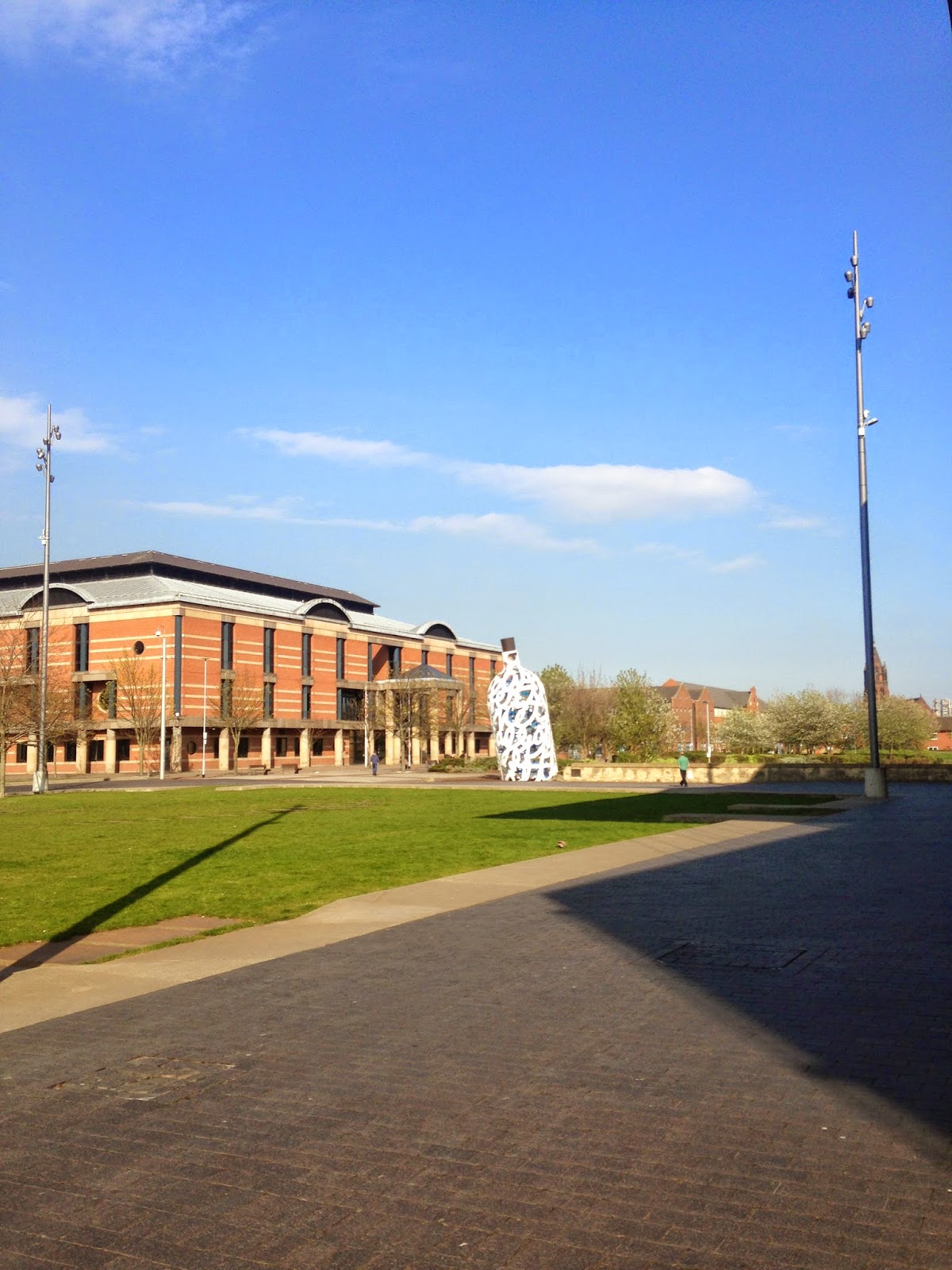 To see my vlog from my day:
https://www.youtube.com/watch?v=tpUW1gUkeUM

To watch my video of the event:
https://www.youtube.com/watch?v=916srX9zc0w