How To Pack for a Hospital Admission

Friday, 15 May 2015
I don't want this post to be taken the wrong way by people. I'm not 'promoting' or 'advising' hospital admissions, nor am I saying they are inevitable. For some people, they often are. And I think if you're having a planned admission or you're going to get yourself into a situation where you might be admitted to hospital, then it's reassuring to know what to take.

So, I'm going to do two different versions of this, and I'll start with packing a day bag, this would be if you were going into A&E to have some cuts attended to or other self-harm that wouldn't require an admission to hospital. In these instances, I take my purse so that I can buy drinks and food from the vending machines, I take my bus pass, my iPod to block out the voices telling me not to get medical attention, my PRN medication in case I struggle while I'm waiting to be seen, and a variety of activities. These, will obviously depend upon your personality and your interests etc. I usually take a Sudoku book and my kindle. I also pack my phone charger in case it dies.

Next, how to pack if you're putting yourself into a situation where you might end up in hospital. For example, I would often run away to different areas of the country to see if I felt better elsewhere, knowing that if I didn't, it would end in an overdose. So, I'd pack an overnight hospital bag just in case. This would also be the same as I'd pack if I'd done something like overdosed and there was a high chance I'd be admitted for treatment after A&E. In this instance, I'd pack my purse, medication, pjs, underwear, and a basic toiletries bag with make-up remover wipes, a compact brush and mirror, moisturiser, deodorant, a razor, concealer and foundation. Then I'd take along things to keep me distracted such as a Sudoku book, a book, kindle, magazines, my college work and perhaps one of the scrapey metallic things I have. Also! Don't forget your chargers for your phone, iPod and kindle!!

As someone who struggles with medical things such as GP appointments, blood tests, hospitals and A&Es, if I'm going to have to go in, I like to make it as comfortable as possible for myself and so that I have took as much responsibility as possible for distracting myself and therefore keeping myself safe when all I want to do is be in my own home with Dolly! I find that having you iPod and headphones, is useful for during the night as it means you can block out all of the alarms and talking. Also, having some sort of activity to do through the day helps to make the time pass faster. 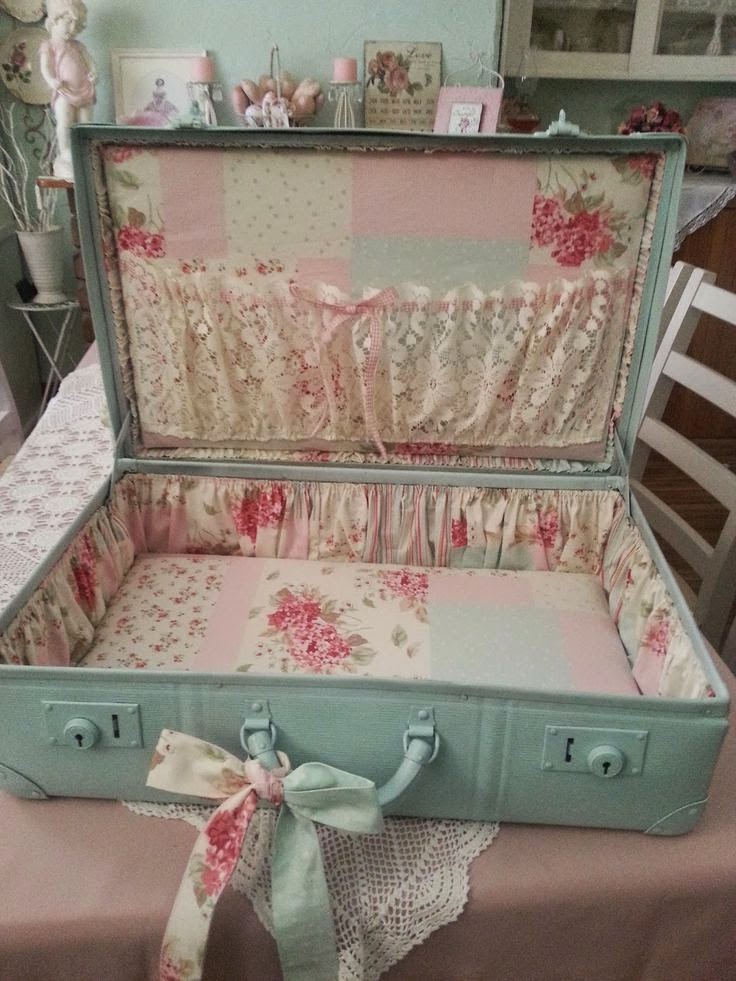