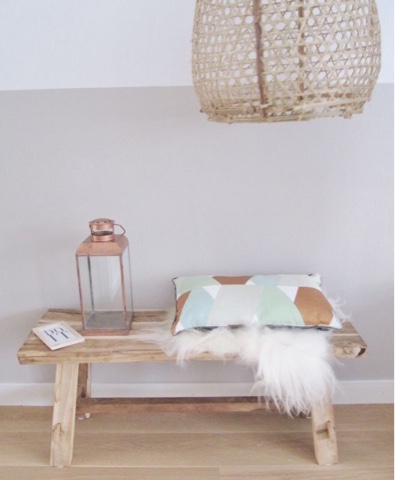 To be honest, I hope this blog helps those close to me to understand my need to move to London. 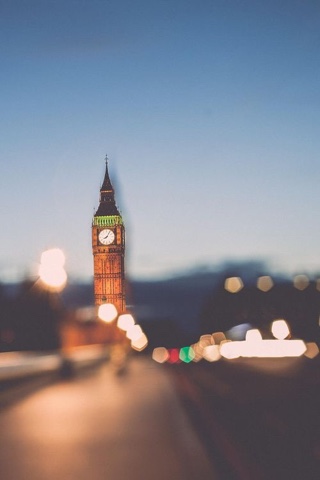