Sunday, 11 October 2015
I first worked with SoMe at the National Public Health Conference, if you missed the blog posts for this three day event...
This one explains the concept and method behind SoMe: http://imnotdisordered.blogspot.co.uk/2015/06/national-public-health-conference-pre.html
And these two posts detail days one and two of the event with photos and feedback from SoMe users and volunteer: http://imnotdisordered.blogspot.co.uk/2015/06/day-one-national-public-health.htm
http://imnotdisordered.blogspot.co.uk/2015/06/day-two-national-public-health_24.html
I immediately fell in love with the concept and had a strong belief that it would become a huge success and so, straight away, I asked the founders, Oz and Nick, if I could join the team and was taken on as their Social Media Consultant.
Time To Change funded SoMe's launch at the Imperial War Museum in London, and naturally I was invited and put up in a hotel for two nights, three days. The venue was beautiful! 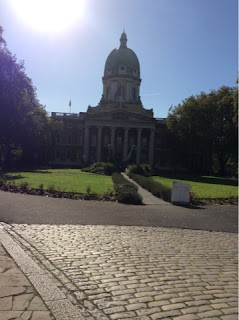 We were on the roof terrace and so we all assumed this meant no ceiling, but in fact...
We started the event off with talks from the Time To Change Director: Sue Baker., Keith Winestein,  Nick Little and Oz Osborne who all spoke about the SoMe concept, social media and their appreciation for volunteers.

We were also told about the history of the building and that it had once been the notorious psychiatric hospital: Bedlam.
I then had to make a speech, I talked about how I first became involved with SoMe, my belief that social media receives a lot of negative publicity and that it is projects like SoMe that earn it positive feedback. I then explained the two hashtags we'd be using throughout the event. 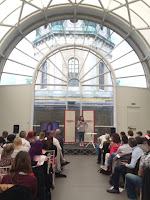 So the actual event mainly consisted of our volunteers talking with professionals, who then gave comments about their chat. They often commented on what had been talked about, their thoughts on the volunteer they spoke with and what they'd learnt or taken from the conversation.
I then typed these up so that they could be stuck to the 'Message Board' and tweeted them so that followers could see how well the event was going. 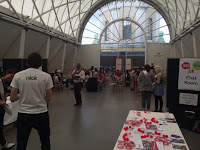 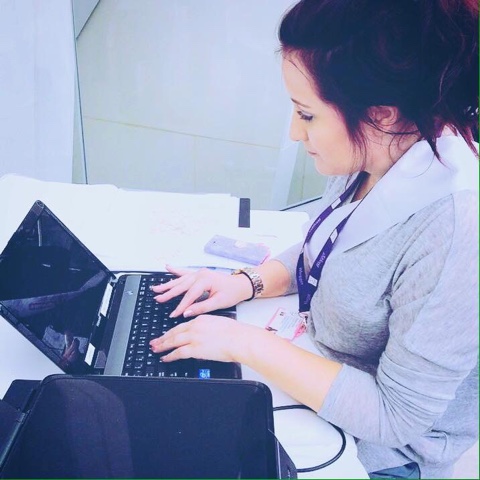 I was honoured to have the opportunity to work with my two favourite organisations and at such a wonderful venue. 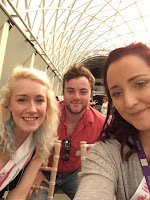 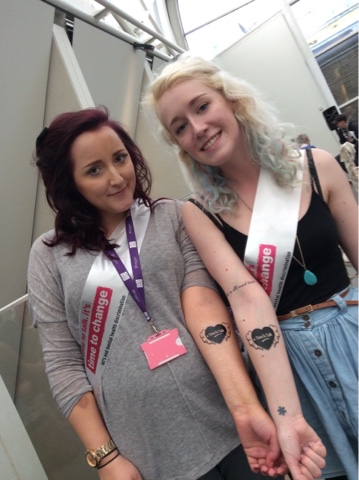